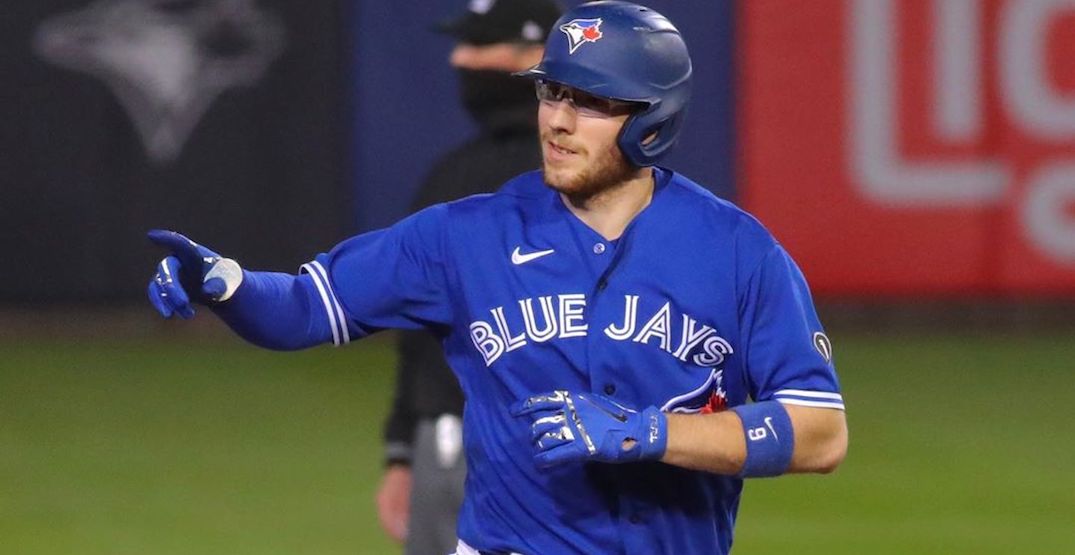 The Toronto Blue Jays can punch their ticket to the postseason with a win tonight.

The Seattle Mariners and Anaheim Angels have the night off, so it’ll be up the Blue Jays to secure a playoff spot for the first time in four years.

The Jays bounced back from a 12-1 loss to the New York Yankees on Tuesday with a 14-1 blowout win of their own on Wednesday. Toronto’s ace, Hyun Jin Ryu is getting the start tonight in the series finale against the Yankees.

A win by the Jays would give them 30 wins in this year’s abbreviated 60-game season. That would put them out of reach of both the Mariners and Yankees, who are chasing them for the final wild card spot in the American League.

A win by the Jays would also inch them closer to both the Cleveland Indians, who hold down the first wild card spot, and the Yankees, who are in second place in the AL East. 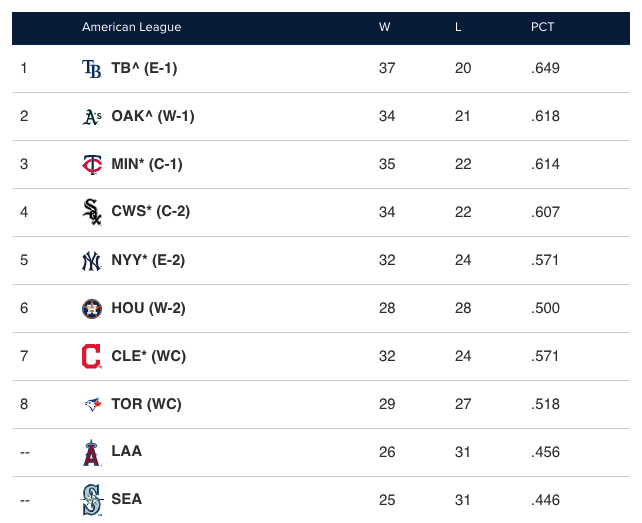 The MLB postseason consists of 16 teams this year, with the top two teams in each division plus two wild card entries in each league earning a playoff spot.

Tonight’s game is scheduled for 6:30 pm ET/3:30 pm PT at Sahlen Field in Buffalo, and can be viewed on Sportsnet in Canada. The Blue Jays begin a three-game series against the Baltimore Orioles on Friday, with the regular season wrapping up on Sunday.

The playoffs are set to begin on Tuesday.