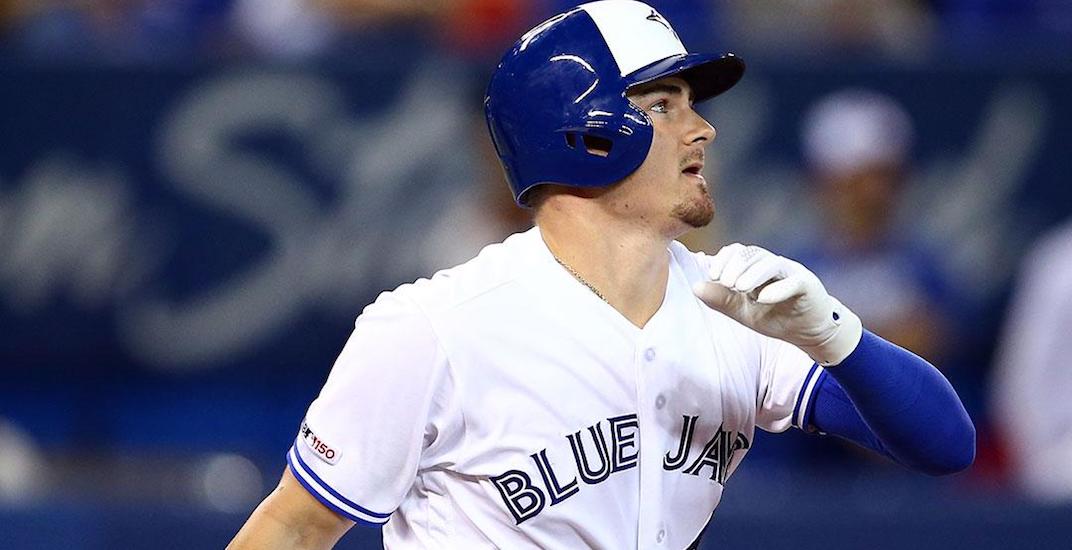 First reported by Sportsnet, the Pinellas County Sheriff’s Office says that the incident allegedly occurred in a parking lot outside a Dunedin strip mall on Friday afternoon.

The subject was allegedly seen exposing himself inside an SUV.

McGuire has been given a notice to appear in court.

“The Toronto Blue Jays are aware of the recent police incident involving catcher Reese McGuire. He has been in communication with the Blue Jays and we are working to gather more information,” reads a statement from the team released Wednesday.

“Out of respect for the legal process, neither he nor the club will comment any further at this time.”