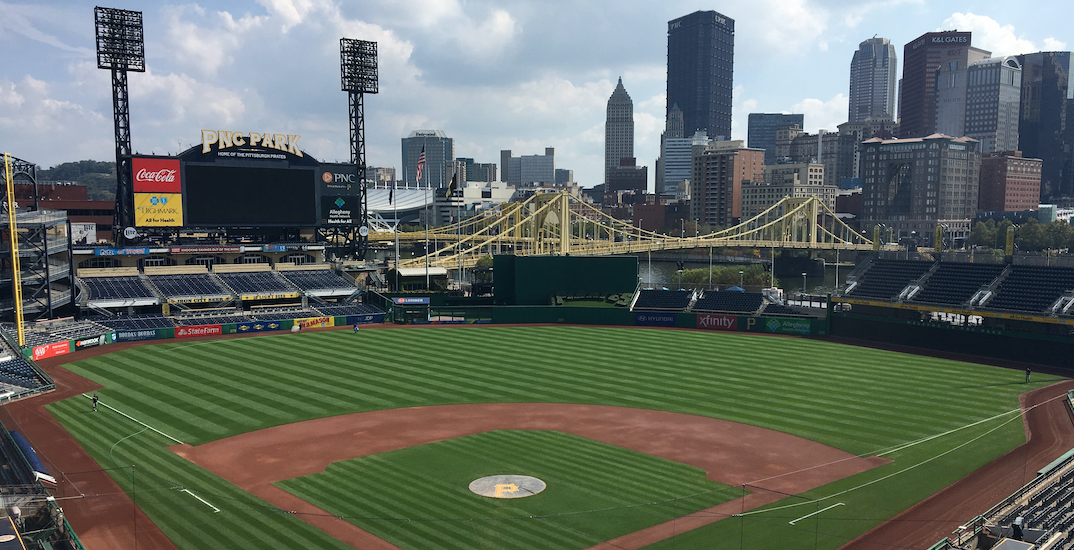 It seems like the Toronto Blue Jays have found a home base for the 2020 season.

The Jays are expected to play their home games at PNC Park in Pittsburgh for the 2020 MLB season after the Canadian government has refused to let the team host games at the Rogers Centre.

While no official announcement has been made, the two sides “continue to have active discussions,” according to Pittsburgh Pirates president Travis Williams.

The Canadian government denied the Jays’ request to play out of their home ballpark because the regular-season schedule would require frequent travel from Canada to the United States and the corresponding 14-day self-isolation for all players, staff, and personnel.

The Blue Jays had considered playing their home games out of their spring training facility in Dunedin Florida, as well as the team’s AAA affiliate in Buffalo, New York, but players seem more intent on playing at a major league stadium.

PNC Park could prove to be a worthy spot for the Jays as their schedules line up well with that of the home-field Pirates. Aside from a July 29 game against the Washington Nationals, The Blue Jays and Pirates wouldn’t have a matching home game date until September 7.

Ben Cherington, the general manager of the Pirates, was a former Blue Jays executive in 2016.

“In an effort to help in the return of the game we all love, we continue to have active discussions with Major League Baseball and the Toronto Blue Jays organization regarding the possibility of hosting home games for the Blue Jays at PNC Park this season,” says Williams. “This will be a monumental challenge for our staff, but leaning in to help others is what Pittsburghers do best.”

Williams says hosting the Jays will bring “additional international attention” to the city of Pittsburgh and would help generate added revenue at local hotels, restaurants, and bars.