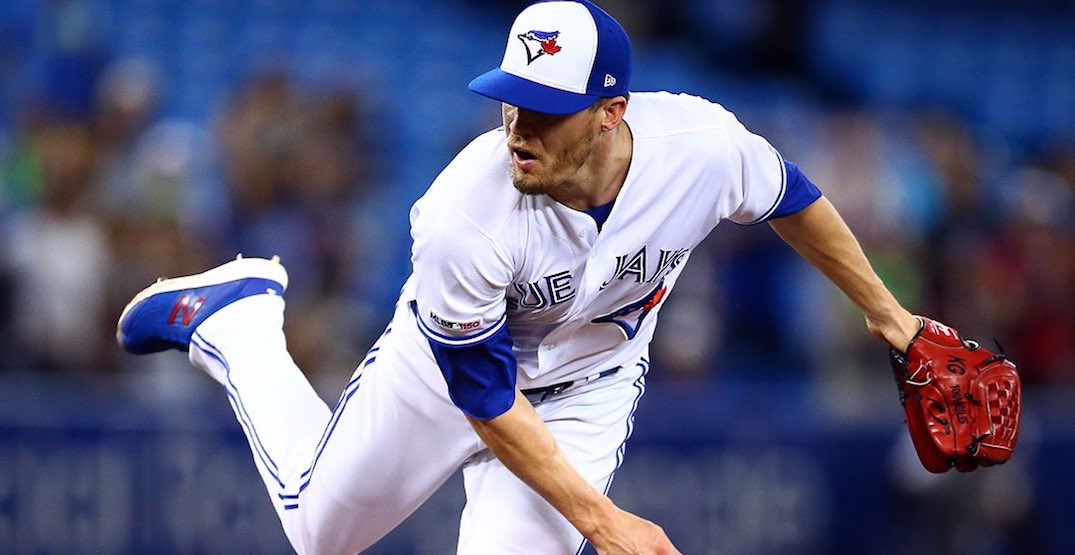 The Toronto Blue Jays will be without closer Ken Giles for the remainder of this season, and likely the entirety of 2021 as well.

Manager Charlie Montoyo broke the news to reporters today, saying that Giles will need to undergo Tommy John surgery on his right elbow.

“After collecting all the opinions from everybody for his elbow, he decided that the best path forward is Tommy John surgery,” said Montoyo. “The decision was made today, so he’ll be leaving us tomorrow.”

The 30-year-old is leaving the club at an inopportune time. The Blue Jays are in the final week of a playoff push, with the postseason set to begin next week.

Giles last played on September 15 against the New York Yankees. He has only made four appearances this season, also taking to the mound on July 24, July 26, and September 11.

The Blue Jays’ magic number to clinch a playoff spot is four, with just seven games left. They open a four-game series against the Yankees, the same team that swept them last week in New York, at their temporary home field in Buffalo tonight. The final three games of the season are against the Baltimore Orioles, also at Sahlen Field in Buffalo.

Toronto is currently in eighth-place in the American League, which is the final playoff spot in this year’s expanded postseason format. They’re four games up on the Seattle Mariners, who sit in ninth place. 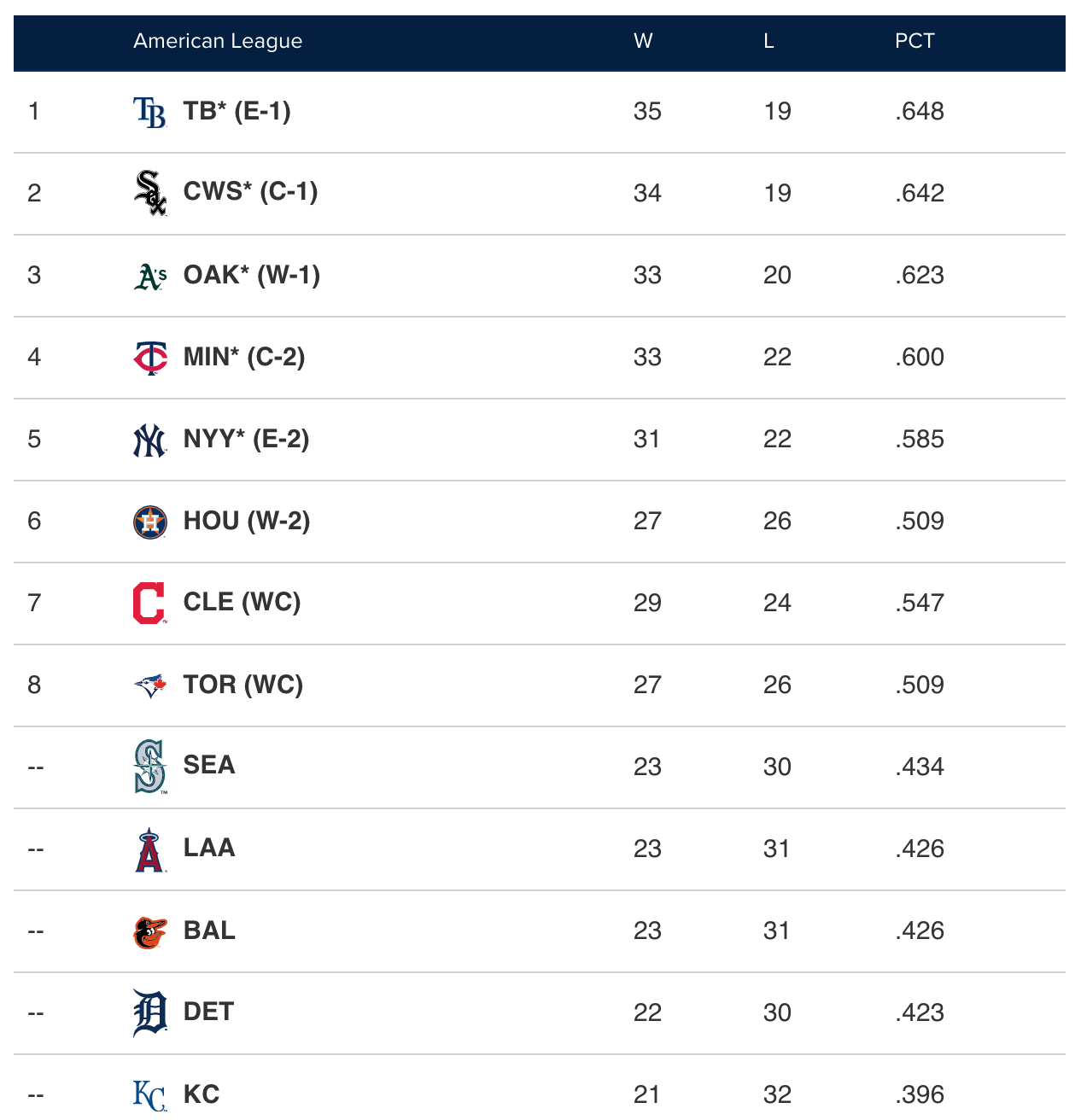