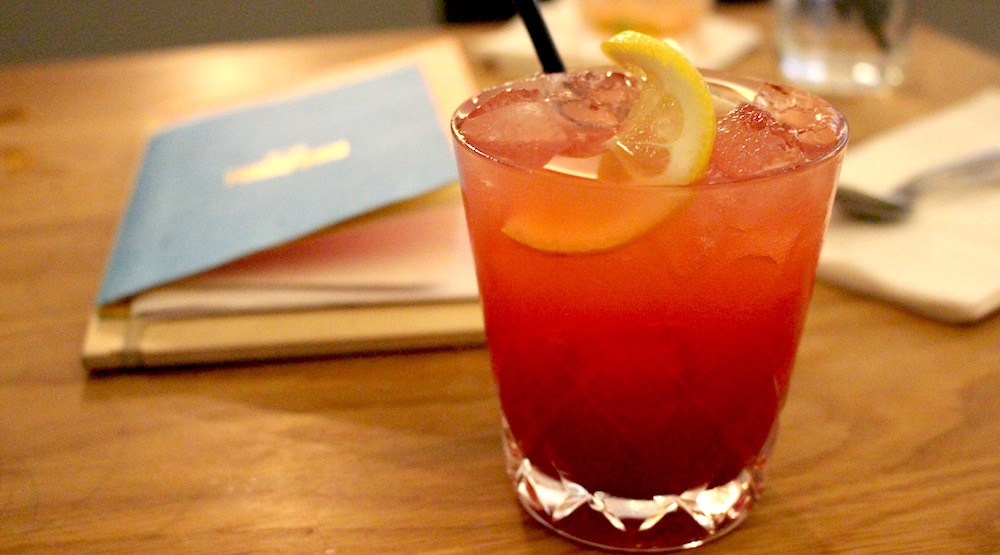 It’s a new season, so it’s time for a little refresh at Torafuku. The modern Asian restaurant on Main Street has had a great opening year-plus, and still enjoys a packed house for nightly dinner service and has plenty of fans of their playful contemporary high octane eats. 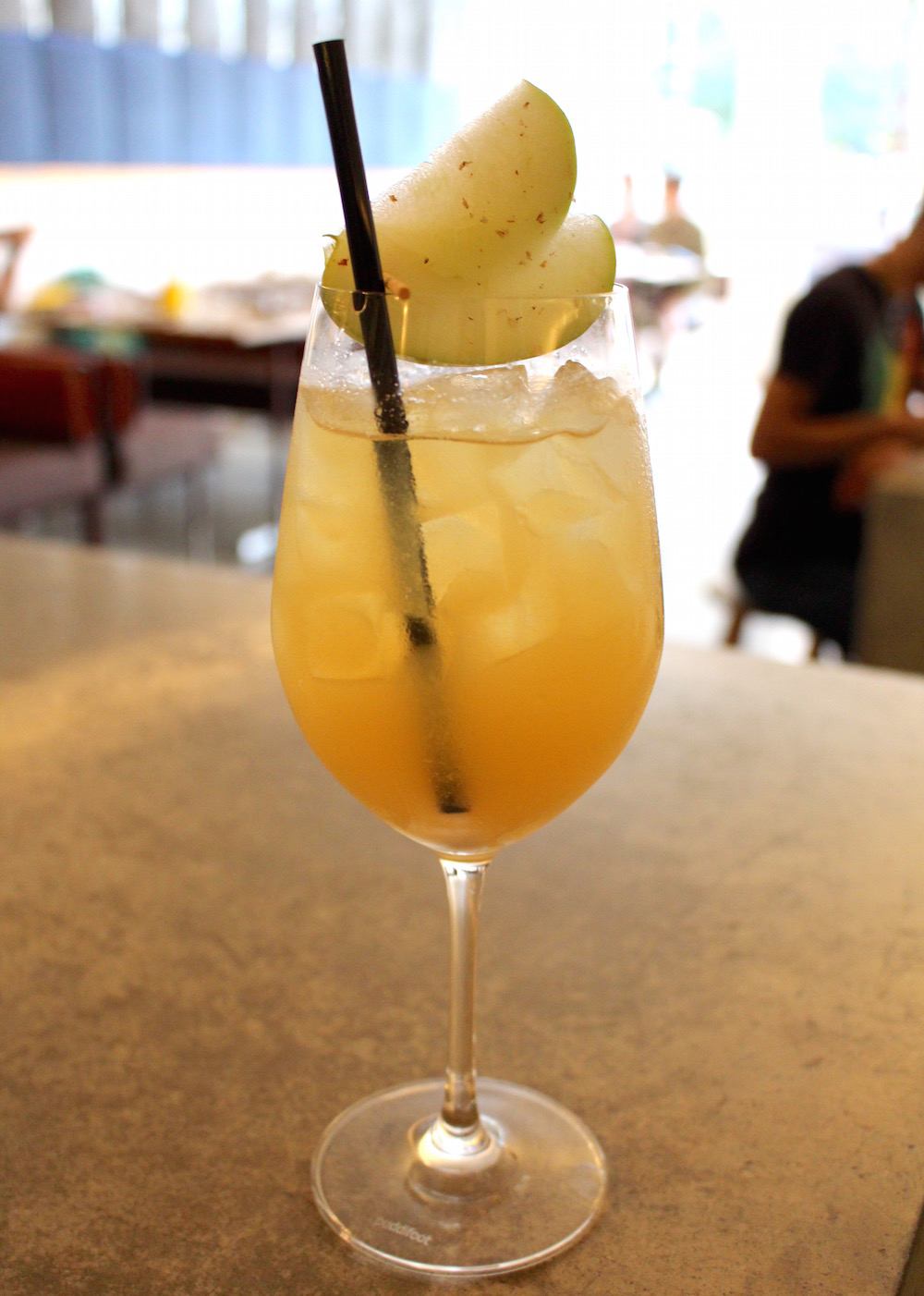 Schulte, who has created cocktails for Vancouver restaurants like Maenam and Secret Location, says she was excited to work with Asian flavours, and brought on board four new drinks for fall, all well-suited for sipping alongside Torafuku’s signature savoury fare.

Melding trends like infusions and spices, the new drinks now available at Torofuku are: 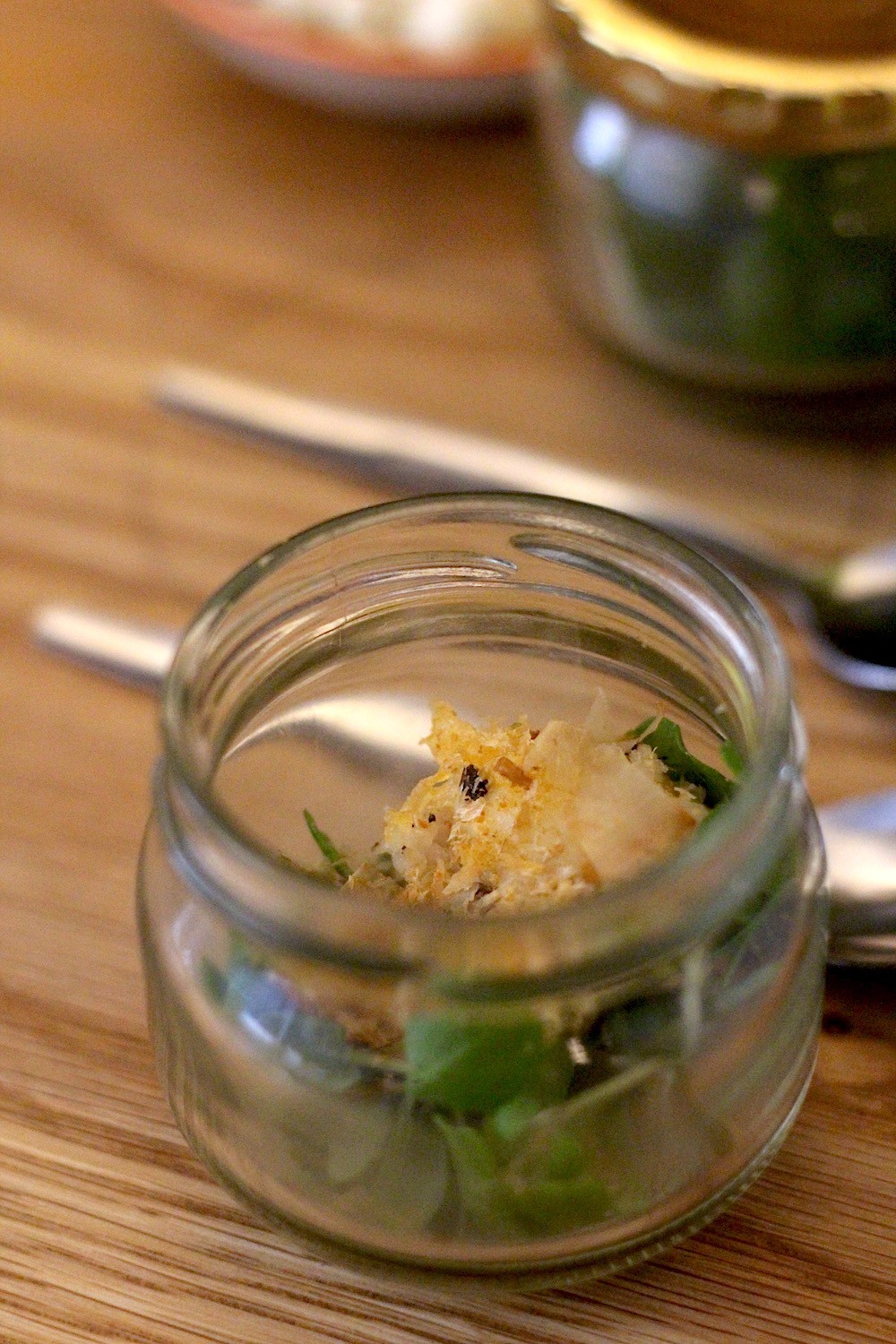 Schulte’s drinks work nicely with the bold flavours and big spices in Chan’s food. With cheeky names (conversation sparkers themselves) like Miso Corny and Fetty Wap, the food at Torafuku is designed for sharing, and includes evocative presentations that make the meal fun.

One prime example is the new starter The World is Your Oyster, which is oyster motoyaki, topped with shallot and ginger salsa, crispy tempura bits, bonito flakes, and smoke. Smoke? Yes. The oyster arrives at your table in a lidded jar, and once you give it a twist and remove, the smoke wafts out and reveals the oyster in a kind of edible terrarium setting.

The bright, citrus notes of the Fuku Spritz, which features pear and Benedictine, really cuts through the intensity of the smokiness and richness of the oyster. Similarly, the cocktails work nicely with the hearty, spicy-salty-sweetness of the Miso Corny, which is a bowl of hickory-flavoured corn cobs topped with miso butter and togorashi. 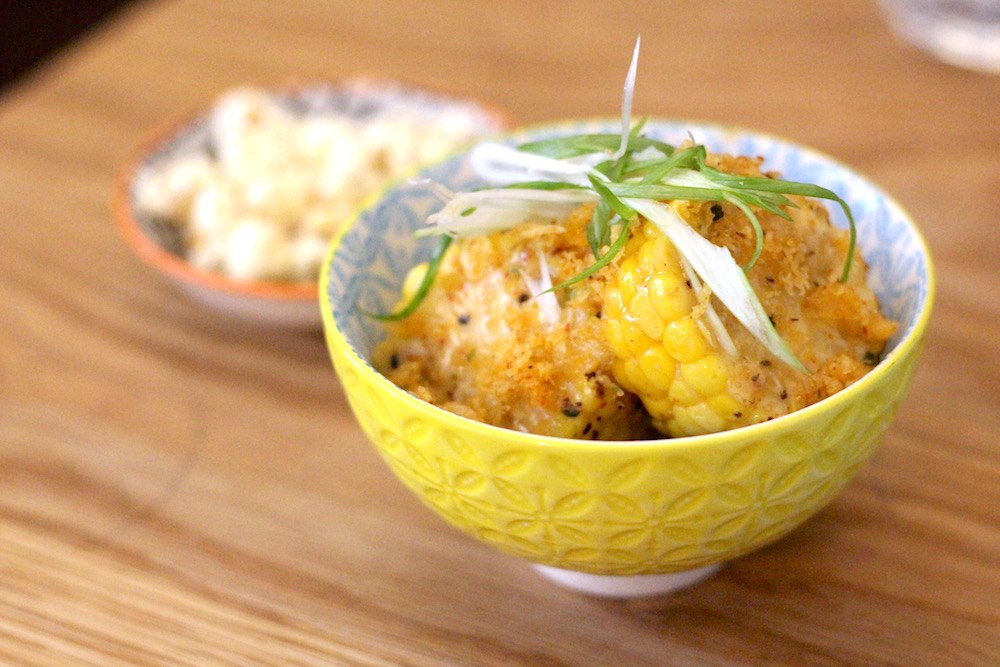 Schulte says when she set out to create some new drinks she had some of Torafuku’s calling card dishes in mind, like their famous Rye So Messy chicken wings. Rather than shy away from spices, she’s worked Chinese five spice into a take on a daiquiri, called Spice Girls, with rum, lime, and plum.

No need to worry that spicy food can’t go with spicy drinks: “As long as its balanced it will work together,” endorses Schulte. 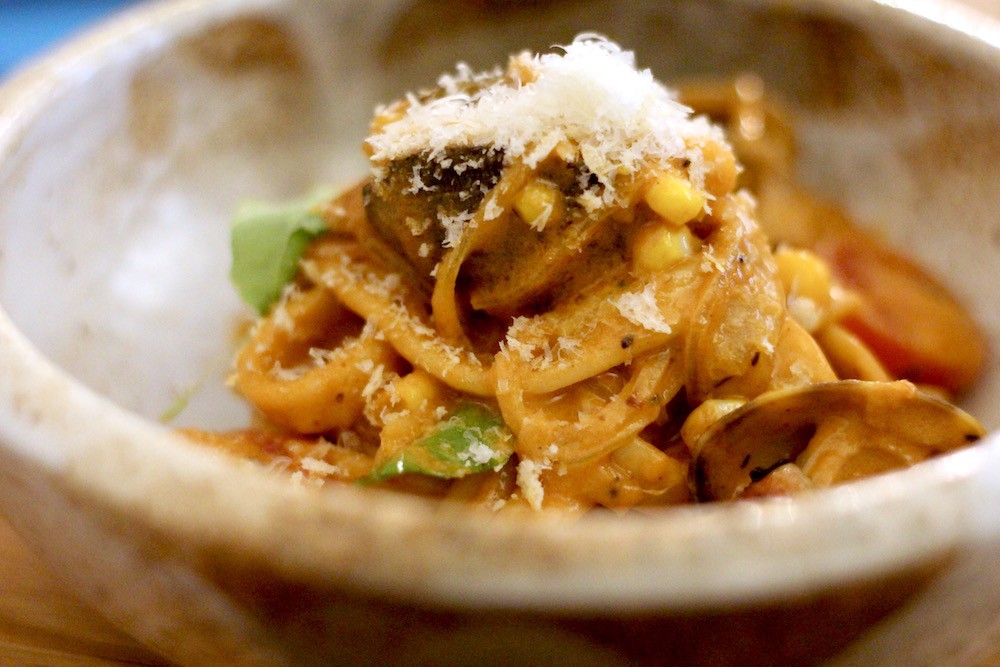 While Schulte has already headed on to work her cocktail magic elsewhere, her drinks, as well as a few of prior head bartender Max Borrowman, comprise the current fall cocktail menu at Torafuku, alongside the restaurant’s new dishes. 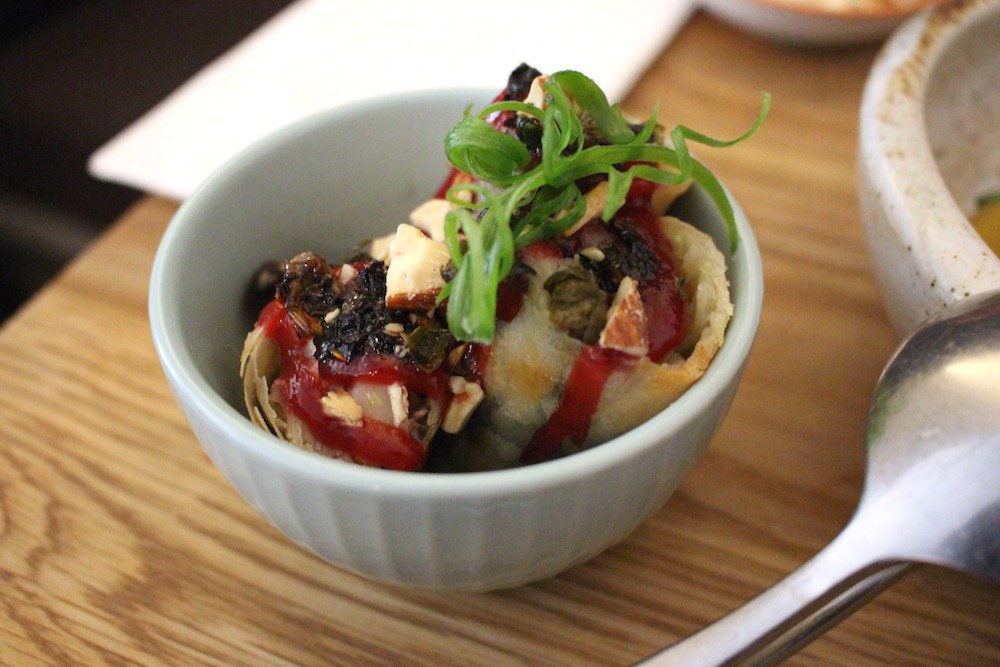