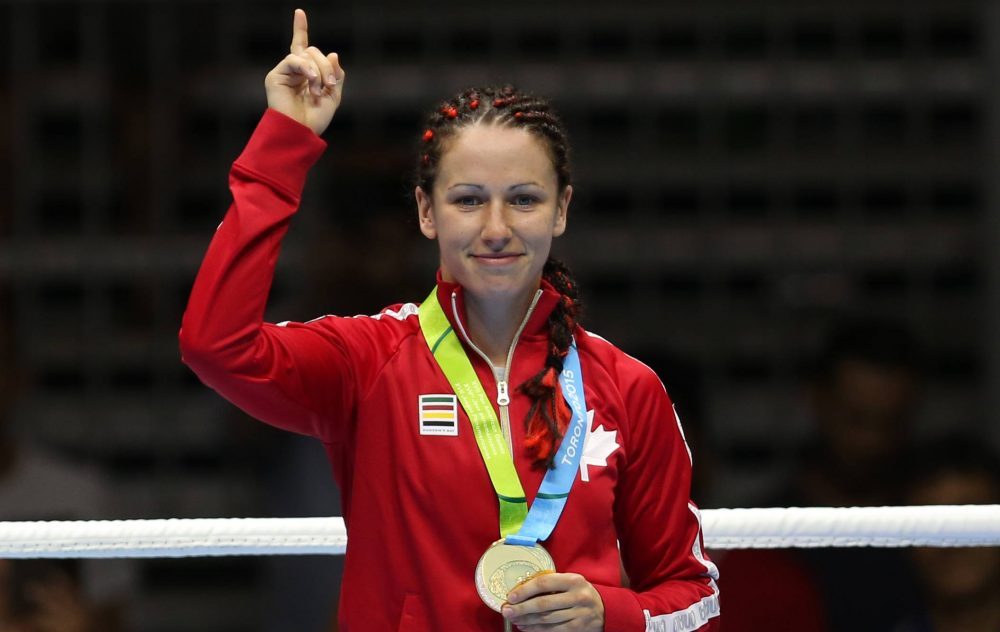 The Vancouver store is set to wow west coast consumers with the largest International TOPSHOP TOPMAN store outside London at more than 33,000 square feet. Locatedat 674 Granville Street, the Vancouver store builds on the highly successful Granville capsule launched in August 2011. It will be double the size of the Toronto stores.

Both the Toronto and Vancouver locations will carry complete TOPSHOP TOPMAN collections, in addition to premium collections including Boutique Unique and TM Ltd., and exclusive designer collections.

The Vancouver store will feature an escalator entrance directly from historic Granville Street,taking shoppers into the largest International venue in the TOPSHOP TOPMAN portfolio.

The Bay continues it’s attempt to further establish itself before the imminent arrival of Nordstrom. The Bay is also in talks with bringing Bloomingdale’s to Vancouver.