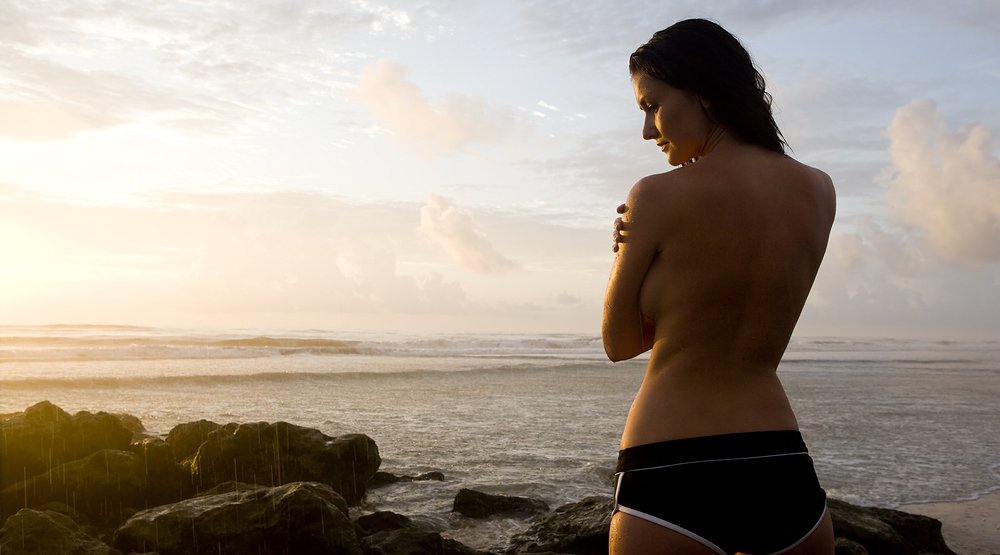 Some 200 women will go topless on Jericho Beach on Saturday night, as part of an art installation demonstrating feminine empowerment.

Organizer Phoenix Muranetz, who is a co-founder of the Awakened Woman Conference, says she is seeing a lot of upheaval in the world – but not much leadership on female issues.

“As making up approximately 52% of the world’s populations, women’s issues need to be taken seriously,”  Muranetz told Daily Hive.

“This installation is essentially a movement saying, we are here to be heard, to be listened to, to be respected and honoured and celebrated and that we are not afraid to speak up nor afraid to be seen.”

As well as kundalini dance, the installation will feature a photoshoot, in which the women will draw a heart on each other’s chest.

Muranetz says it’s important the women are topless to get their message across.

“The artistic vision is really about women baring their souls, hearts, and that is physically represented in showing their breasts, because being vulnerable and in showing leadership from heart are the characteristics of feminine leadership.

“Being brave enough to show one’s heart has not been respected or honoured, until now.”

Inspired by nude photo in US

Muranetz was inspired to organize the event by a recent installation by Spencer Tunick, in which 100 women posed nude outside the US Republican Convention.

In Vancouver, Muranetz says, she decided to take a stand after convicted rapist Larry Takahashi was released on parole without much regard to women’s concerns.

“There has been gross ignorance of violence against women in the past few months globally – as we’ve seen with the Brock Turner case, the gang rape in Brazil, the lawsuit of musical artist Kesha against her manager, and more,” said Muranetz.

Muranetz says she hopes people passing by on Saturday are moved by the women’s show of unity.

“These women are making a declaration to not only be seen and heard, but unite with other women in letting go of competition, jealousy, and comparison. We really hope that it will create a lasting impact in their hearts.”

Muranetz encourages everyone to come down to the beach to support the event; if you want to join in the topless art installation, you can register here.