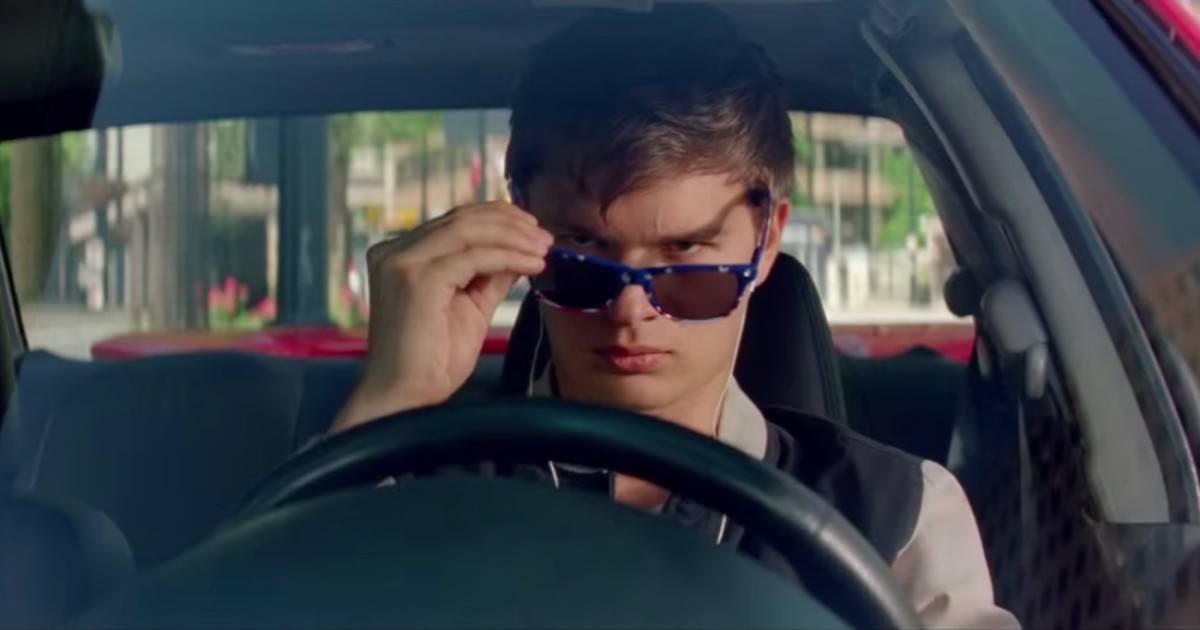 If there is one thing that holds true for the year we had in film, it’s the diversity of movies that people enjoyed. It might not have been the greatest year for cinema, but there was enough to feed a variety of people which makes having to put together a top ten list of 2017 a real challenge.

Obviously the list below isn’t going to include everyone’s favourite movie, but what it does contain are some of the top-rated films on Daily Hive courtesy of me and my partner in crime, Thor Diakow.

Let’s get the notable mentions out of the way just so people who are pissed about Wonder Woman not making it know that it was a solid superhero flick, but not “Wonderful” enough to make the top ten.

Other notable shout-outs should go out to Beauty and the Beast, The Shape of Water, Logan, and War for the Planet of the Apes. We could only choose ten so there are some definite casualties that didn’t make the cut. To make this coveted list, a film needed to have a certain je ne sais quoi. Which is a fancy way of saying… personal taste?

What’s important about a list of this nature is giving people a wide range of films that they should check off and see when given the opportunity. So many of these flicks will be around this year when the awards start listing off their nominees. So if you can still find one or two in a small theatre somewhere: GO.

I hope that in 2018 more people embrace quality cinema and go and see some of the smaller gems that sometimes get ignored thanks in large part to big popcorn spectacles or superhero flicks. As moviegoers, it’s important to support those smaller films so that artists can continue to receive funding and provide us a richer pallet of storytelling.

On behalf of myself and Thor, thanks to everyone who read our reviews, opinions and withstood our overall nitpickiness. Below is a list of 10 great films that you should most definitely check out.

See you at the movies.

Read our Full Review: ‘Blade Runner 2049’ is a majestic trip

“If you loved the slow burn of the original director’s cut, you will also fall in love with Villeneuve’s vision, because it not only tells its own story with the foundation of the original, but every nuance and detail is carefully crafted. There are also some excellent twists and turns that you’ll experience as you fly along through this existential sci-fi opus.”
– Trevor Dueck

Full Review: ‘Three Billboards Outside Ebbing, Missouri’ is one of the year’s best films

“For all of its dark humor, there are moments of redemption and heartbreak that rip at your soul. Director McDonagh does a masterful job of putting together one of the greatest dark comedies that I have ever seen on screen. There are many messages at play that are as big and as bold as the messages on those three billboards.”
– Trevor Dueck

Full Review: ‘Dunkirk’ is a masterpiece

“War movies are nothing new in Hollywood, but the veteran director has managed to inject the genre with a newfound sense of elegance and reverence; this is also a relentless film that delivers white-knuckle tension from start to finish.”
– Thor Diakow

Full Review: ‘Get Out’ and see this film!

“There is a lot to like about this film and it’s quite amazing what Peele has done with his first horror feature. From beginning to end it’s a stunning piece of work.”
– Trevor Dueck

One of the best films of year shone a light on the underrepresented part of modern America. Just outside of the “Happiest Place on Earth” is a poverty-stricken area of Orlando and this is where this tale of friendship takes place. Willem Dafoe gives an amazing performance alongside Brooklynn Kimberly Prince.

One of the most important films made in 2017 and one of Steven Spielberg’s best. Oh, and in case you didn’t know, Meryl Streep is a really great actress and that Tom Hanks guy isn’t too shabby either. There has never been a better time to have a story about the power of journalism and The Post reminds us how important the truth is.

Whether this is the final film of Daniel Day-Lewis’ career or not, he’s an absolute joy to watch on screen and having Paul Thomas Anderson directing is a win/win for all cinephiles. But one actress to keep an eye on is Vicky Krieps, who gives a performance that will catapult her to A-list level. This is a fabulous film that will no doubt be in the running come Oscar time.

Not only is Call Me by Your Name a beautifully shot coming-of-age love story, but it contains top-shelf acting from Armie Hammer and a young Timothee Chalamet. It has all the feels of first love packed into one of our favourite films of 2017.

It broke a Rotten Tomatoes record for the highest rated film of all time but go into Lady Bird ready to watch a great coming of age story between a mother and her adolescent daughter. This film is not only hilarious, it’s also heartbreaking. You’ll find this film on most year-end lists and it will most definitely be around when they start handing out awards.