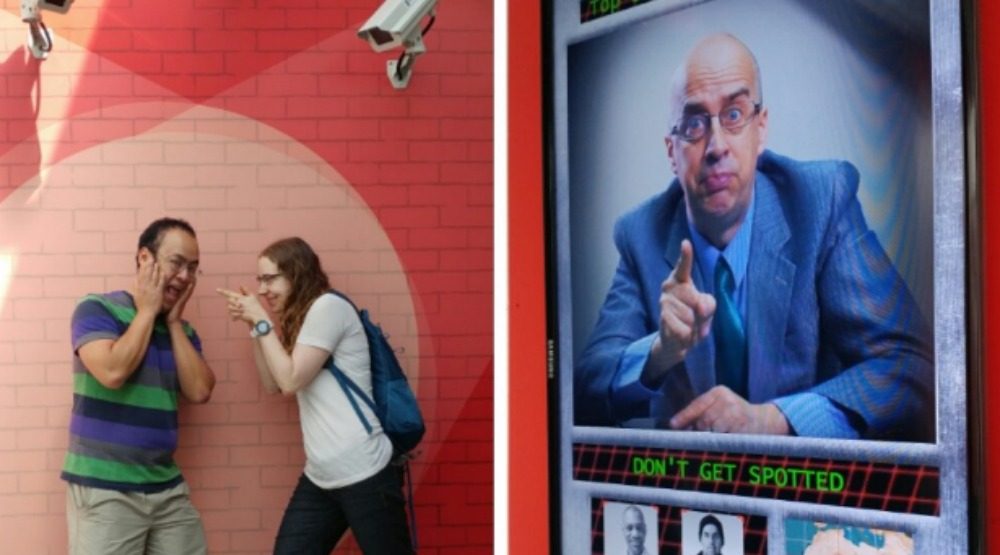 Open until September 5, Top Secret immerses people in a challenging pursuit to find the world’s most advanced computer chip. Created in Australia, the exhibit greets you with pictures of six suspects.  Next, you trail through its cryptic passage ways trying to uncover facts, investigate leads, and track down the enemy agents.

Exhibit curator Brian Anderson says it was created in hopes of inspiring its audience. According to him, it’s played host to more than 120,000 people since its start at Science World on May 7.

“We want visitors to feel inspired to discover and look at the mysteries around them and try to solve them themselves,” says Anderson. “It’s awesome and fun because it exposes you to new technology – you don’t often get to be a spy like this.” 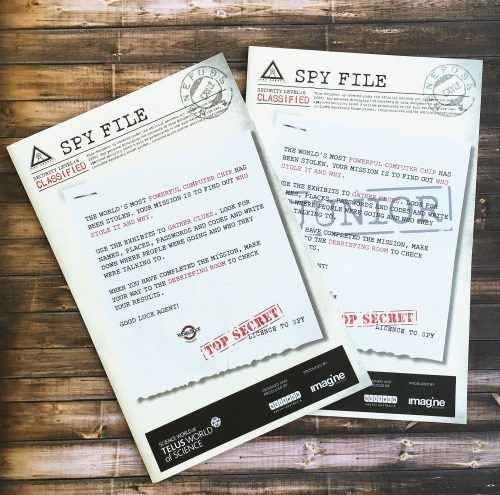 Spy File clue cards are distributed at the entrance – one is tailored for kids while the other is designed for adults. Decrypt hidden messages in the code room, listen in on conversations using phone taps and laser listening devices. What’s also cool is that you’ll find yourself trying to crack passwords and breaking into a locked safe of evidence. 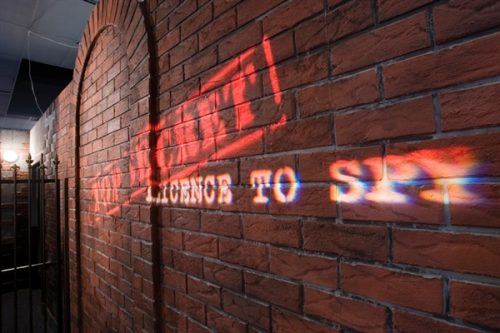 Once you’ve cracked the case, visit Q’s Laboratory and try to locate the hidden cameras and microphones. Disguise your face and voice then tip toe your way to the treacherous Laser Maze that starts ringing an alarm bell if you touch any of its green lines.

The exhibit originates from Australia, traveled through Europe, and now, North America. The architecture consists of an intricate design that creates a sense of suspense the entire time you’re there. 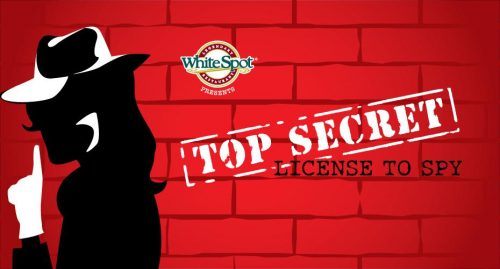 When: Open until September 5