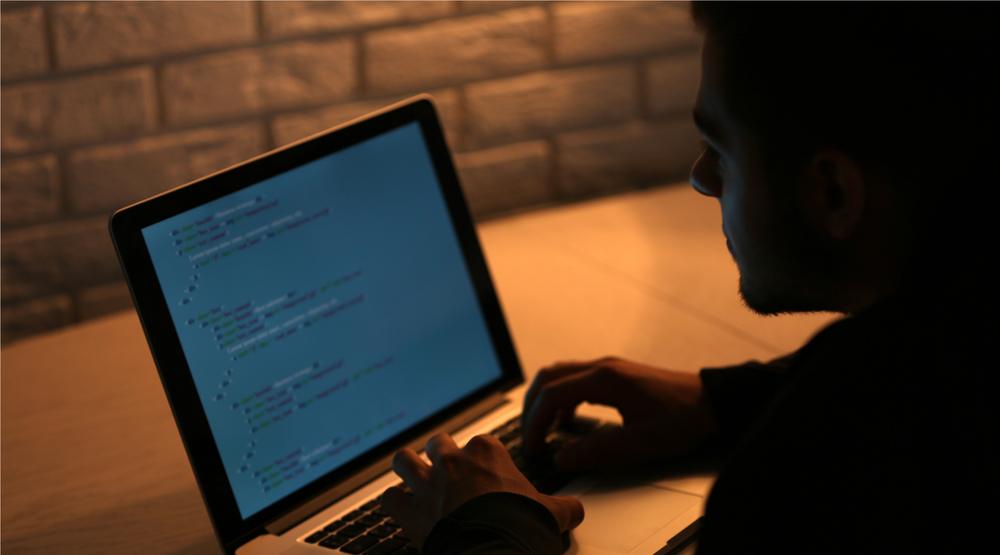 Online dating scams topped the list of schemes conning Canadians out of millions of dollars in 2016, according to the Better Business Bureau (BBB).

Overall, scammers took more than $90 million out of the pockets of Canadians in a myriad of schemes, from fake employment to online dating and misleading reviews.

There is one piece of good news in the midst of all this, though.

One of the top scams, involving fake calls from the Canada Revenue Agency declined dramatically, after a call centre in India was raided.

In a statement, Danielle Primrose, President and CEO of the BBB serving Mainland BC, explained that Canadians might not necessarily be falling victim to more scams.

It may just be that more people are admitting to being scammed.

“The positive takeaway right now, is that there appears to be more reporting going on which would explain some of the increase in money lost,” said Primrose. “But at the end of the day it still only represents at most 5% of what was actually taken from Canadians.”

There is “a lot more work to be done and a lot more awareness to be raised” when it comes reporting scams, Primrose added.

In the meantime, the BBB has released the top scams to which people fell victim last year.

“BBB derived much of the information from our new web page, BBB Scam Tracker,” added Primrose. “While we have focused on these 10 scams, there have been thousands reported on the web page across North America since 2015.”