“Bella” is the cat’s pyjamas AND top dog for year another year.

The sweet name has reigned as the most common name among cats and dogs for the third straight year.

“Bailey” was a close second in the dog category and “Max” was the feline runner up. 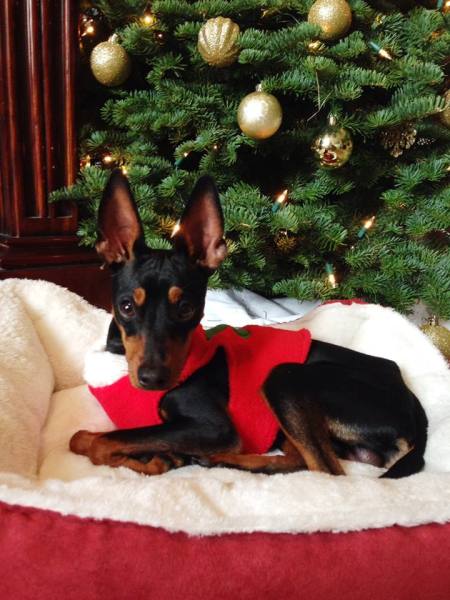 When it comes to exotic pets, including reptiles, rodents and birds, “Coco” is the leader of the pack.

Five of the 10 top names for exotic pets were food-related, including “Peanut” and “Oreo.”

The top pet names of 2014 have just been released by Veterinary Pet Insurance Co. (VPI), the U.S.’s largest pet insurance provider. The company draws its numbers from its database of more than half a million insured pets.

The company says it’s seen an emergence of vehicle-related monikers in the past year, such as “Bentley” and “Cooper” among dog names, as well as “Harley,” “Diesel” and “Porsche.” 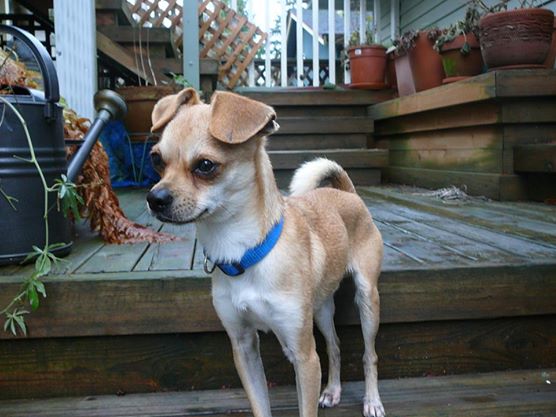 Felix is a high-energy Chihuahua-cross that is currently being fostered and is looking for a permanent home. (Big and Small Rescue)

“We’ve seen this with the prevalence of ‘Bella’ in female dog names after the popularity of the Twilight movies and now we’re seeing evidence of new trends arising,” he said. 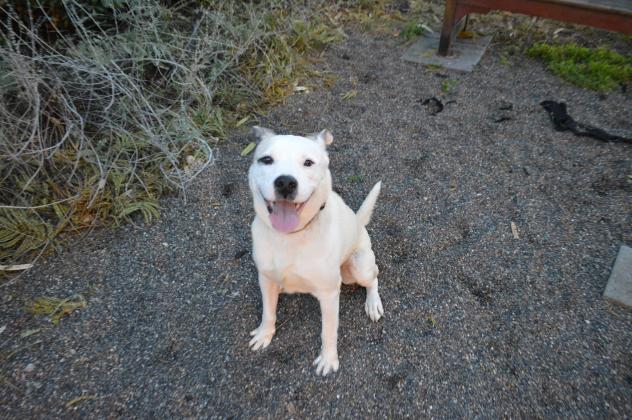 Rhett is lab-husky cross that loves cuddles and is still learning his leash manners. He was pulled from a high-kill shelter shortly before he was slated to be put down. (Big and Small Rescue)

Here’s a look at the top 10 in each category: 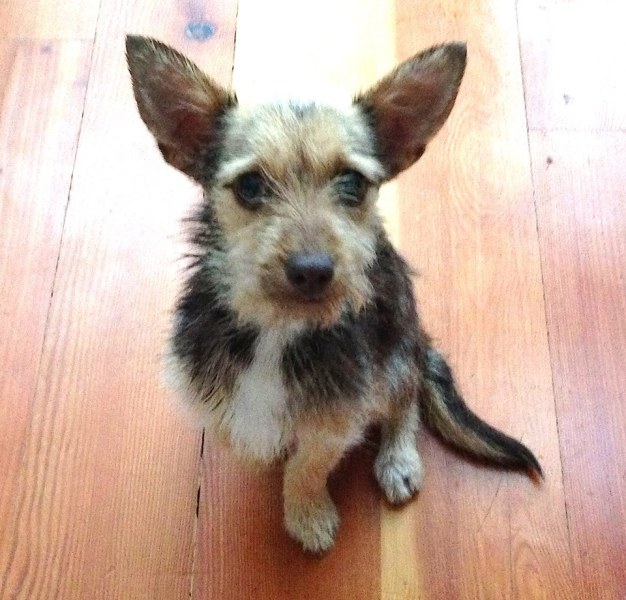 Lulu the terrier cross has big ears and is looking for a permanent home. (Big and Small Rescue)

A lot of pet owners also opted for unconventional names.

“Zippidy Do Dawg,” “Mister Buddy Pickles” and “Peanut Wigglebutt” made it on VPI’s Top 10 Most Unusual Pet Names of 2014.

Christine Edwards, owner of “Peanut Wigglebutt,” said she chose her name because the pooch wagged her tail so hard that she fell over the first time they met.

“Otto Blitzschnell von Longdog,” a Dachshund naturally, was named in tribute to his German roots. Blitzschnell also translates to “lightning fast” in English. 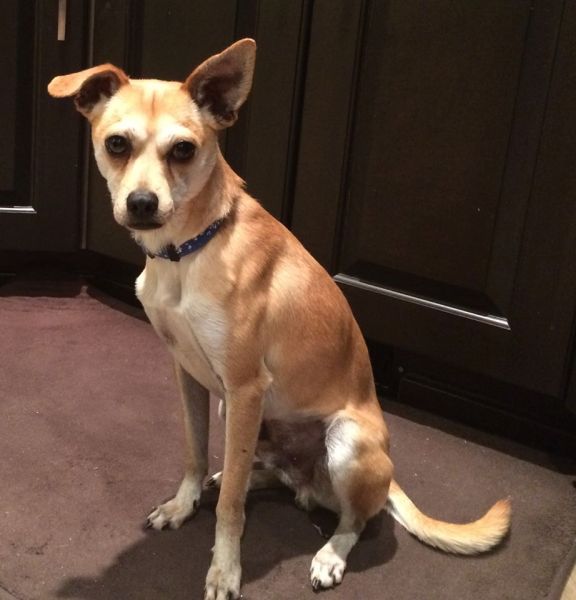 Some pretty great cat names on the list this year, although some of the best came in just shy of the top 10: “Felix Thunder Paws,” “Shakespurr” and “Fuzzy Wuzzy.”

Here are the 10 wackiest names for dogs and cats, each with their own story about how they got their amazing moniker:

And all of the awesome dogs seen in this post are looking for new homes through Big & Small Rescue in Vancouver. 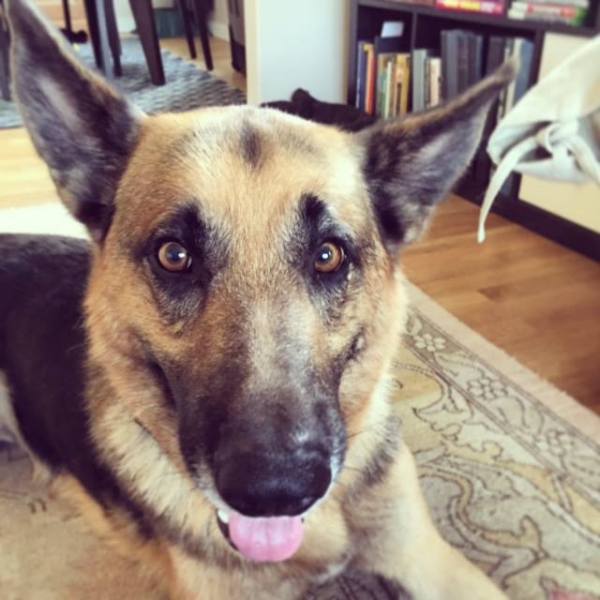 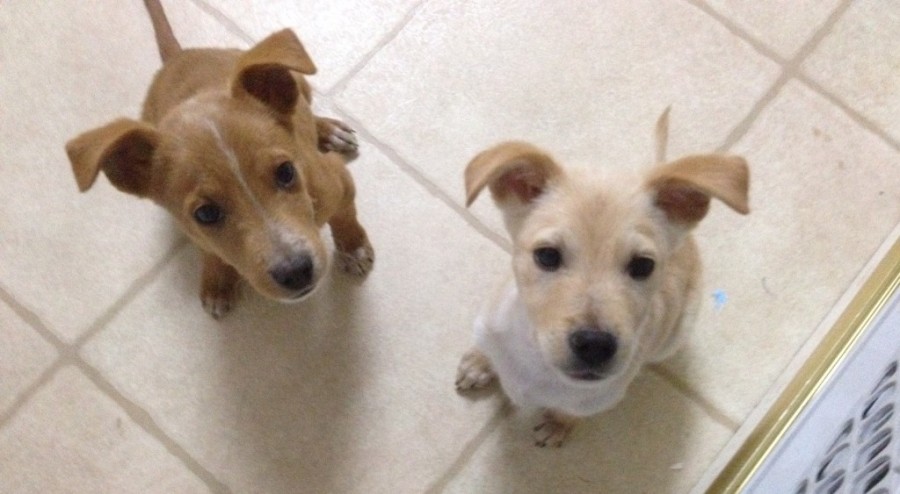 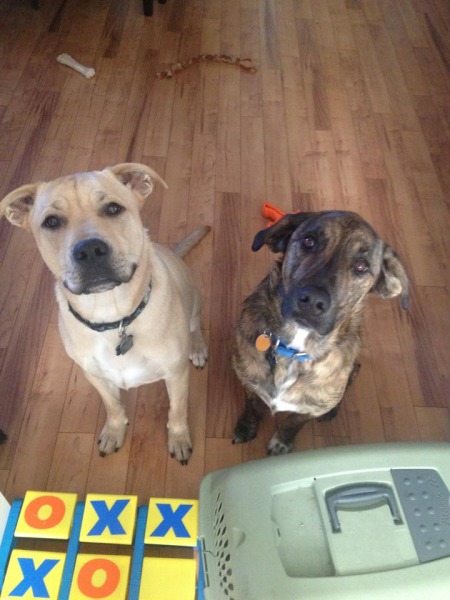