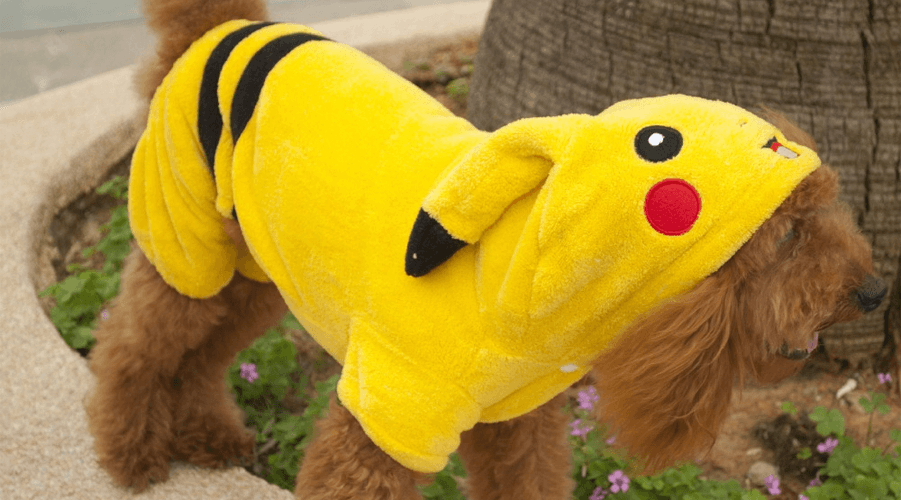 While you’re no doubt going to see a lot of Donald Trumps and Hillary Clintons at human Halloween parties this year, the most popular costumes for pets are more likely to be inspired by pop culture.

The Humane Society predicts that half of dog owners will put their four-legged friend into a costume this year, and there is no limit to the selections available online and in pet stores.

And to help you find the perfect outfit for your pooch, shopping site Yroo has released its list of the top 10 Halloween pet costumes based on data mined from 4,700 searches on its site.

Topping the countdown of this year’s favourite costumes is the augmented reality phenomenon Pokemon, followed by Minions and Star Wars characters such as Ewoks and Chewbacca.

The popularity of dynamic duo costumes is also growing as animal lovers seek to share more of their life, and their Halloweens, with their four-legged family members.

“It’s no surprise that people love their pets and want them to share in the celebration, and it’s likely why we’re seeing half of some dynamic duo costumes appear in our searches,”  Nick Zhu, Co-founder & CTO at Yroo wrote in a blog post. “For each Ash Ketchum or Batman, be on the lookout for a four-legged friend as Pikachu or Robin.”

Whilst your costumed critter might look cute, it’s important to remember that putting a costume on your pet can cause them undue stress. So, if you do decide to dress them up this Halloween, make sure that the costume is comfortable and doesn’t restrict their movement.

The Humane Society also recommends avoiding small, dangling or easy to chew off pieces, as well as costumes with masks. They suggest that you only keep the costume on when you can supervise your animal, and to make sure that if your pet looks uncomfortable, to take it off.

Signs of discomfort include folded down ears, tucked tail and hunching over.

Take a look below for a rundown of the top 10 pet costumes for Halloween 2016 based on Yroo’s data: 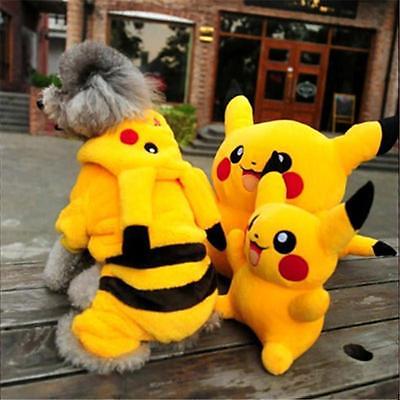 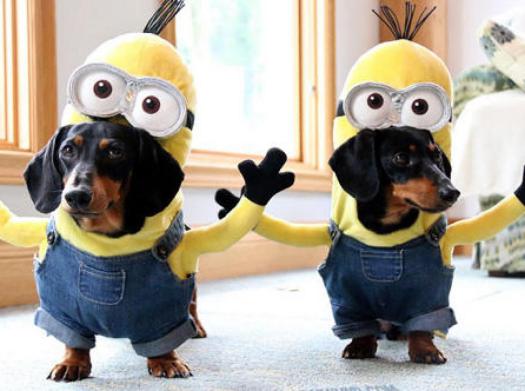 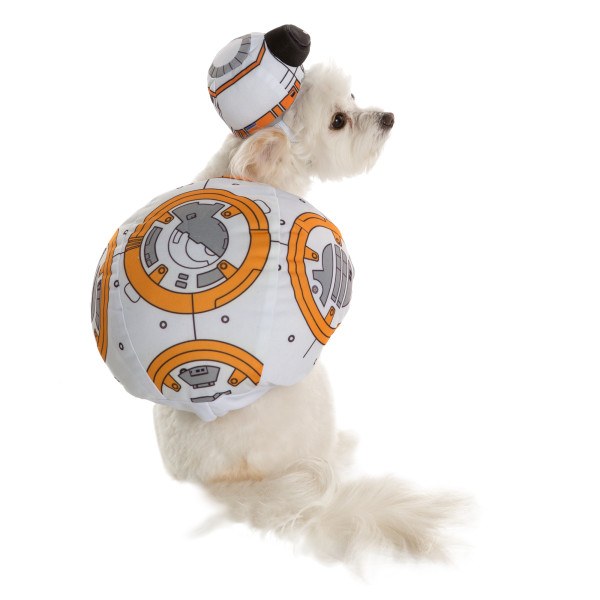 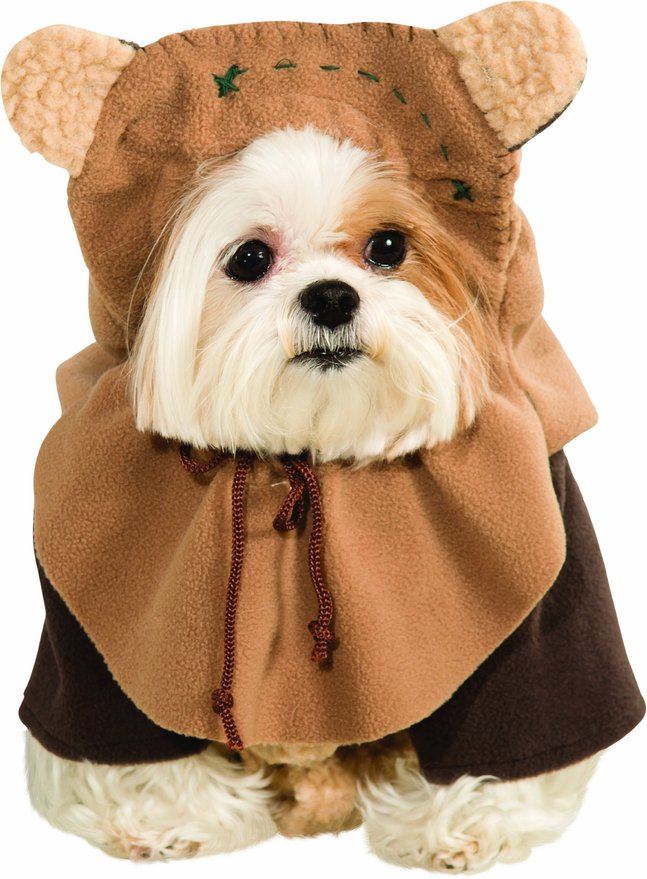 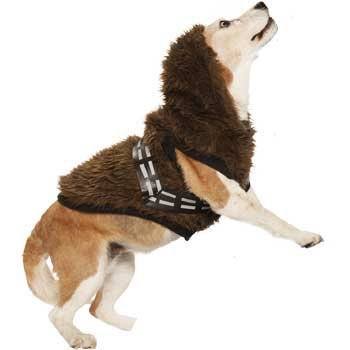 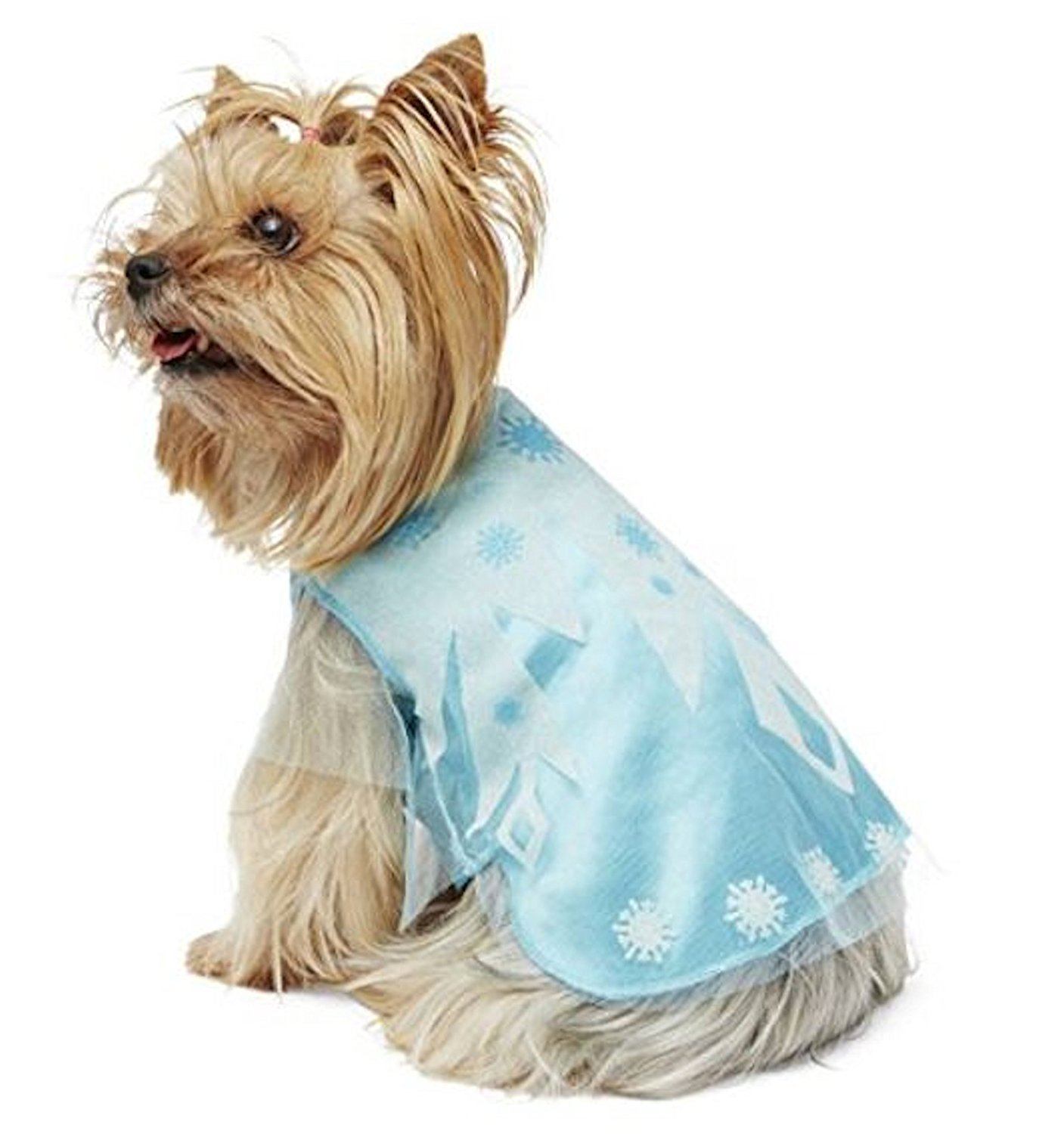 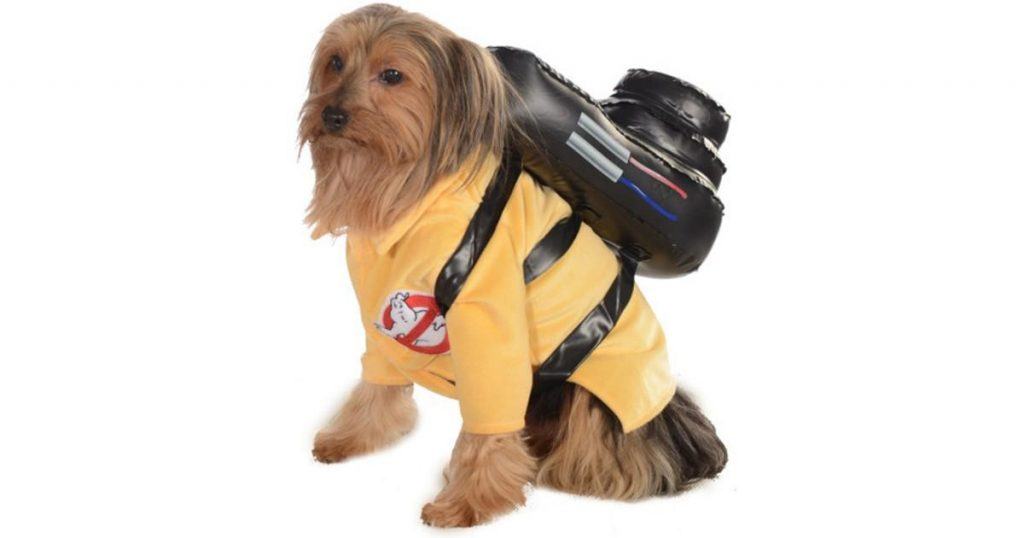 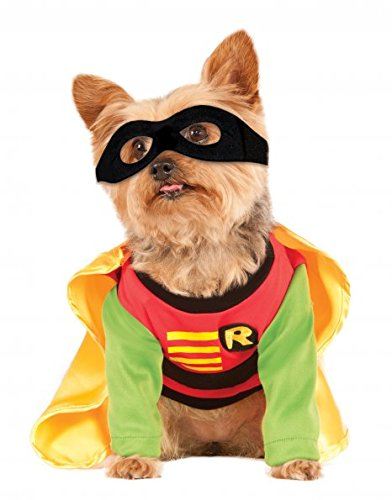 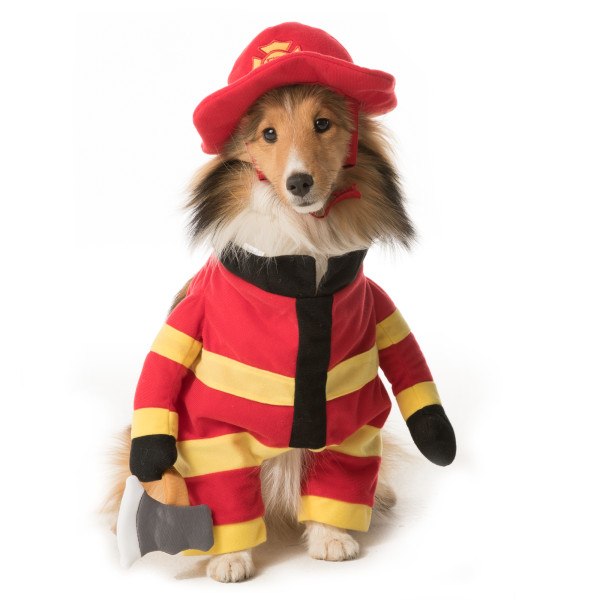 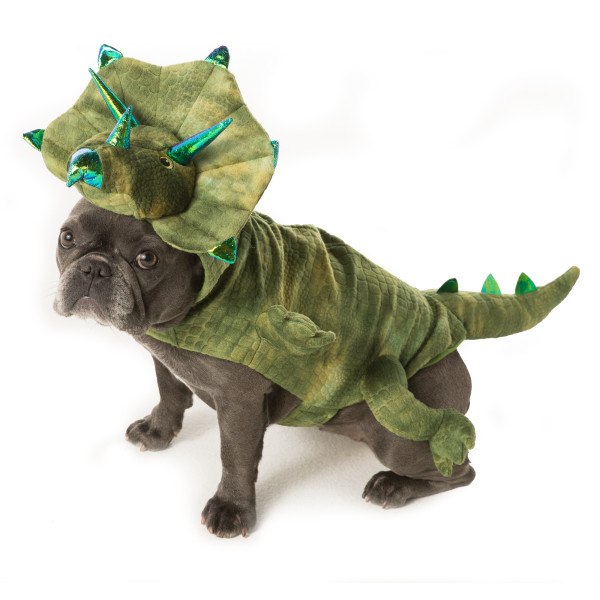 And here’s me and my pups on CTV Morning Live showing off the year’s most fetching costumes.