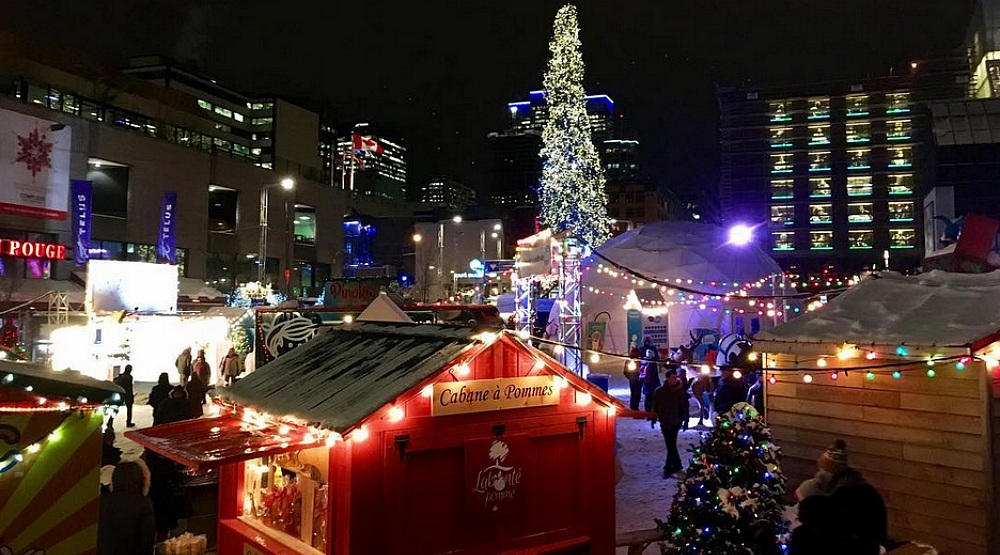 Tickets are going ultra fast for the third annual Vancouver Craft Beer Week! Nine full on days of multiple beer events kick off today. If all the Sold Out tabs are making you nervous we’re here to help you get your craft beer fix at reasonable prices.

Tap & Barrel wants to bring a little bit of Octoberfest to Van. Lager is their beer angle paired with german food specialties that you can enjoy on their beer hall style tables! The patio will be the star of the event, so let’s hope Vancouver weather decides to cooperate.

Having already left their mark in Kits and the River District, Romer’s Burger Bar takes on Yaletown’s cobble stone streets. Join them for an outdoor BBQ featuring sliders and four specially brewed casks that will compete against each other. Perfect after work event to break up your week!

New to the neighborhood, The Portside Pub is making it’s mark with ‘The Riverboat Throwdown!’. Costumes are encouraged as saloon ladies and gents will be manning five professional casino tables! A whopping 10 local breweries will be competing in an epic western showdown for the title of Cask Maverick. Live music, casino playing tokens, a tasting glass and 1 cask taster ticket are included in the $25 admission charge. Each taster afterwards is $1. For twitter addicts, this event is partnered with #YVRBeerTweetup so get your thumbs ready.

The lollapalooza, or should I say Sasquatch, of Vancouver Craft Brewery Week! There will be 50 tables, 50 breweries and two huge patios on Saturday afternoon to wrap up a glorious week of beer tasting. Canadian breweries have a strong hold on the 50 but a few international importers will be there. The event takes place at the River Rock Casino in Richmond, featuring a dj & food carts.Three drink tickets and a commemorative VCBW taster glass are included in the price of your ticket, and $1.25 for each taster after that.

Donnelly Group All or Nothing Pub Crawl

The infamous Donnelly Group has teamed up with Ninkasi Brewing to bring you a self-led pub crawl. Buy your All or Nothing Passport at any Public House for $6.00 including your first sleeve. The Passport will give you access to sleeves of Ninkasi at all their Pub locations, that you can hit up and taste at your leisure. To cap it all of, a giant All or Nothing Pub Crawl after-party will be thrown on Sunday June 9th. Your completed passport is your lottery ticket to win a trip to Ninkasi Brewery. Only 400 of these bad boys will be available so get them fast!

When: All VCBW & Sunday, June 9
Time: 5 p.m. to 1 a.m.
Where: For locations – www.donnellygroup.ca/locations
Tickets Required: No

Much like Vancity Buzz, Tangoo’s mission is to make the city more connected, accessible, and ultimately, more fun. By leading the resto-cocktail hop movement and always being in the knowhow, we rely on them to enrich your night-out compass with Vancouver’s greatest food and drink happenings. Follow the movement at www.tangoo.ca and @TangooNights.

Written by Alina Anghel, a contributor for Tangoo. Connect with her on Twitter @cheriealine.