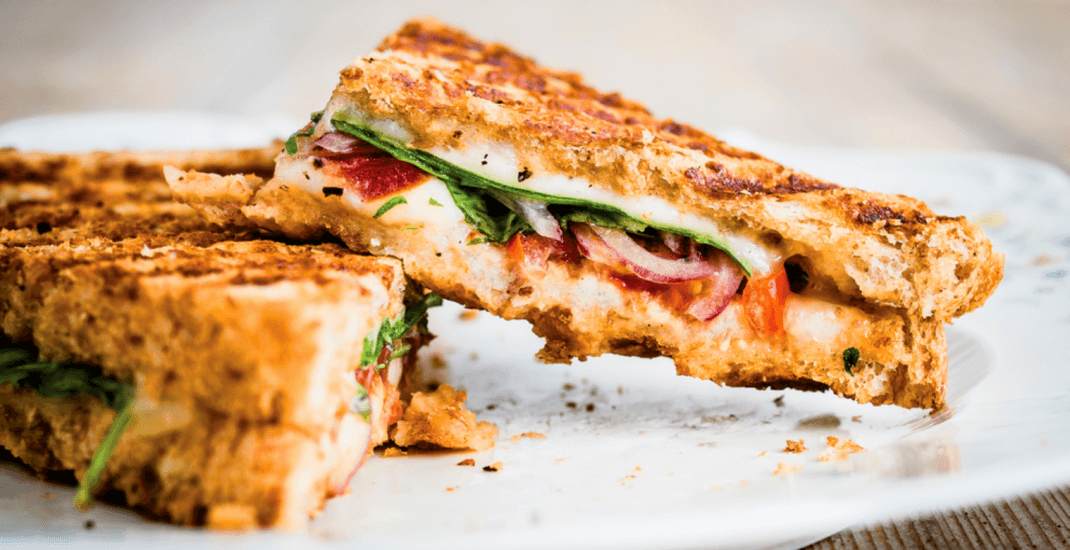 According to Yelp, the best restaurant in Canada is a Toronto cafe that serves bagels and panini.

The app that publishes crowd-sourced reviews about local businesses has released its list of the top places to eat in Canada and epicureans and everyday eaters alike might find the results rather surprising.

Now in its third year, the Canada-wide list considers both the rating and the volume of reviews while considering only reviews written by Canadian users.

The resulting restaurant rankings are flush with quick service spots, brunch destinations, and trusty standbys that curiously outrank the culinary heavyweights that typically dominate juried lists like those by enRoute or Canada’s 100 Best.

From the 2018 list: Toronto dominates with 35 establishments, as well as an additional 10 restaurants from the Greater Toronto Area. Doing The 6ix proud, much-acclaimed bastion of fine dining Alo comes in at number 4, although casual joints like Baretto Caffe and creperie Muncheez take the top two spots ahead of it.

Calgary doesn’t fare so well, with only three restaurants represented, but can be proud of Nepali restaurants The Himalayan taking the fifth spot.

The top 100 Places to Eat in Canada according to Yelp: