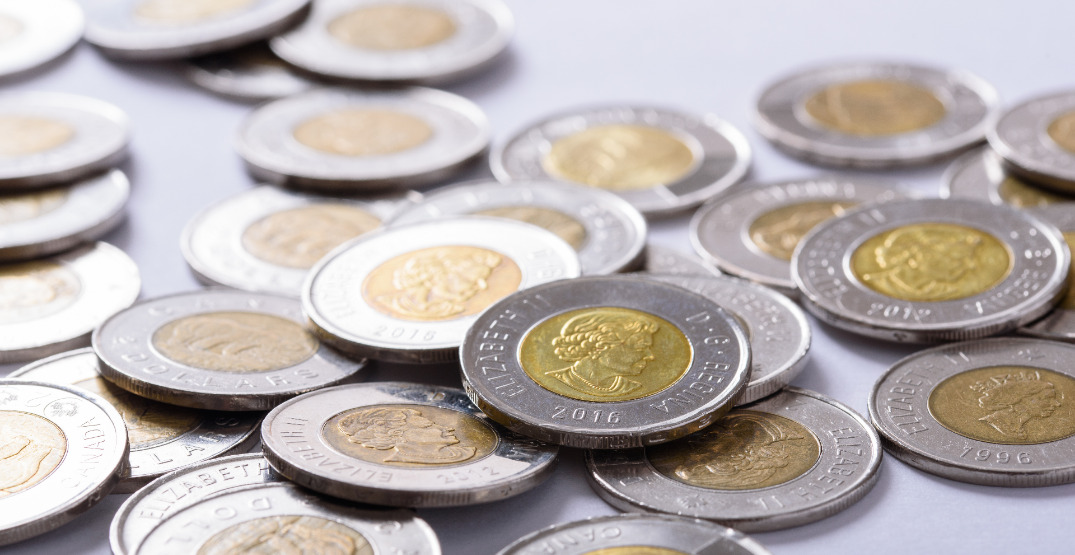 If you’ve got a toonie in your pocket, you might want to take an extra close look at it as it might be fake.

The RCMP recently seized thousands of toonies after realizing they were counterfeit.

The case originates in the Greater Toronto Area, where an RCMP investigation led to an individual being hit with counterfeit currency charges.

Following the investigation, which began in September 2021, the RCMP seized over 10,000 counterfeit toonies. Interestingly, the secret to identifying the fake toonies is in the bear’s paw.

The main trait of the real toonie is the fine detail on the bear’s paws. In the fake toonie (2a), the bear paw is oddly shaped.

RCMP is warning the public that more of these fake toonies may be in circulation and that the coins originally came from China.

Daixiong He, 68, from Richmond Hill, Ontario, is being hit with two charges:

His first court appearance will be on June 2 in Newmarket, Ontario.

“The unique features on Canada’s circulation coins make them among the most secure in the world and allowed these counterfeit pieces to be identified and removed from circulation quickly,” said James Malizia, Royal Canadian Mint Vice President of Corporate Security, in a statement.

“The Royal Canadian Mint will continue to work closely with financial institutions and the RCMP to ensure the integrity of Canada’s coin supply.”