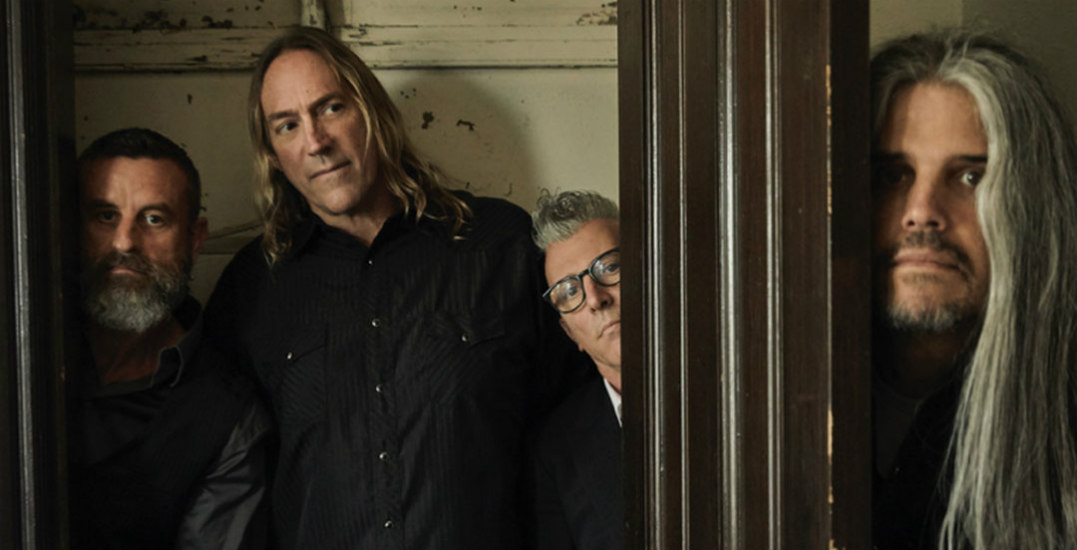 The musicians recently took home the Grammy Award for Best Metal Performance for their song “7empest.” Coming up on May 31, you can see them perform live in Vancouver at Rogers Arena with support from alt-rockers The Acid Helps.

Tool’s most recent performance in Australia has been described by the Sydney Morning Herald as “an immersive art-rock experience that forced you to feel a little of everything.”

Kicking off in Miami on April 16, the band’s Fear Inoculum tour will take them to Baltimore, Montreal, Quebec City, Buffalo, Tacoma, Edmonton, Winnipeg, Minneapolis, and Sacramento, among other US cities, before closing in San Francisco on June 23.

Tool’s upcoming Fear Inoculum tour will see Maynard James Keenan, Adam Jones, Danny Carey, and Justin Chancellor perform in some cities for the first time in more than 10 years. The band’s album of the same name dropped on August 30, 2019, and it debuted at the #1 spot on Billboard’s Top 200.

Tickets for the band’s Vancouver concert are currently on sale via Ticketmaster.