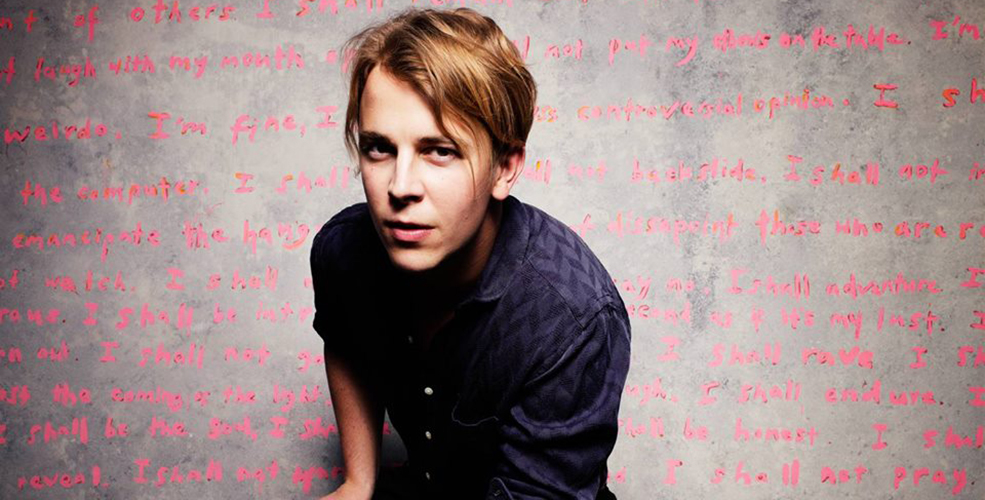 The 25-year-old will hit the road this fall to promote his latest album Wrong Crowd, out now. Featuring 11 songs, Wrong Crowd is the follow up to 2013’s million selling, number 1 record Long Way Down, a record that led to Odell being given the highly prestigious Ivor Novello Award for Songwriter of the Year.