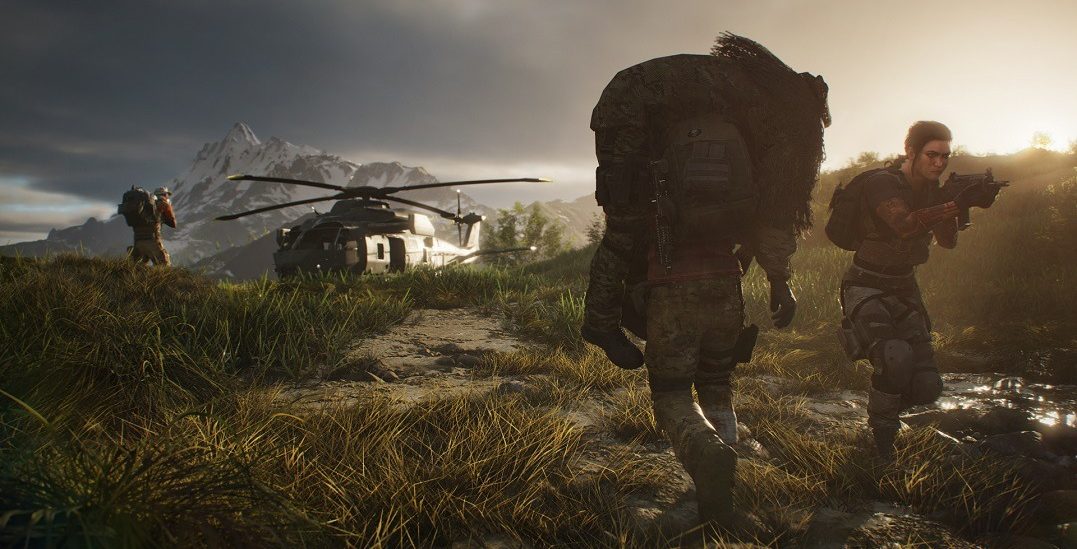 A new installment of the Tom Clancy video game series has just dropped, and it promises to take the series to new heights ⁠— literally.

Ubisoft’s Tom Clancy’s Ghost Recon Breakpoint is a military shooter game that’s set in a mysterious and hostile open world where you can play solo or with friends in a four-player co-op, compatible with Microsoft Windows, Xbox One, and PlayStation 4.

Combining heart-pounding survival elements with the new ability to control (and sometimes fight) drones, it adds features to the series that we never knew we were missing. That is, until we finally used them.

The latest game in the Ghost Recon anthology also features actor Jon Bernthal of The Walking Dead and The Punisher fame, who stars in the game as the main villain, Colonel Cole D. Walker. 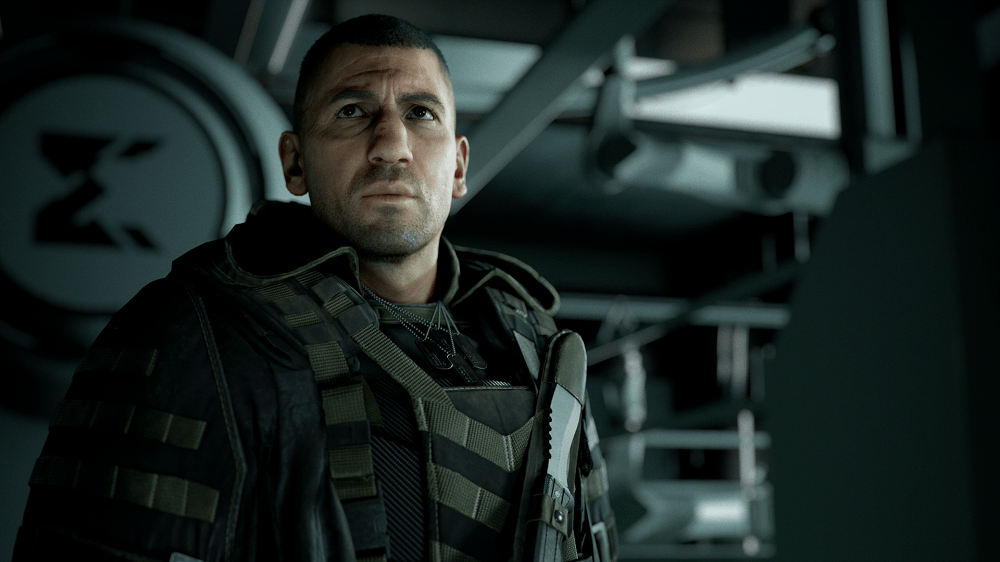 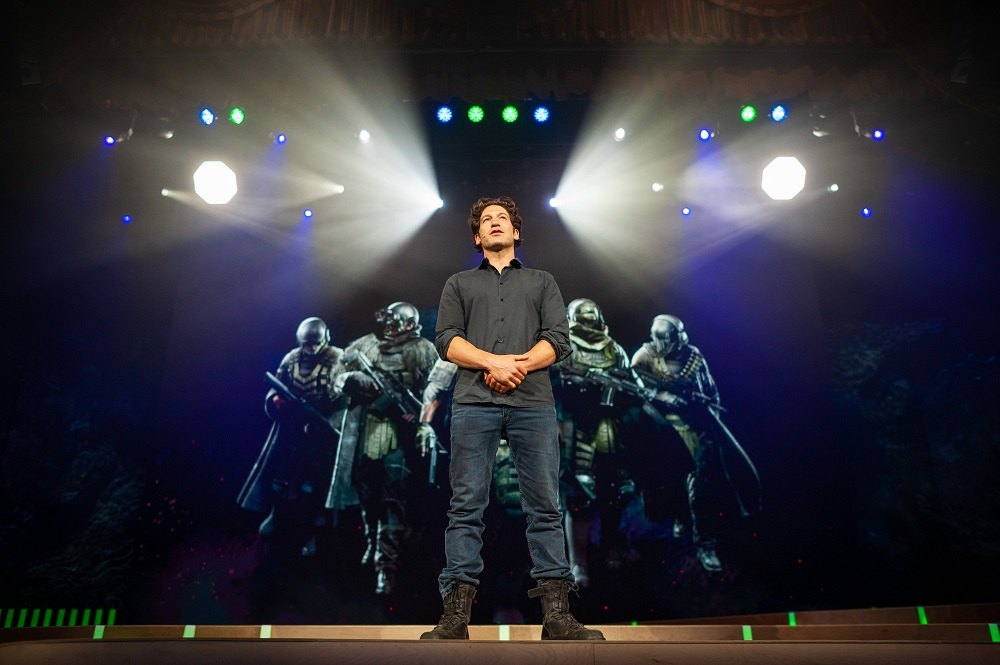 Breakpoint takes place four years after the events of Ghost Recon: Wildlands. You play as Nomad, leading a squad of his fellow “Ghost” soldiers to take over the island from Walker’s rogue group.

It’s set on the fictional island of Auroa, the home of Skell Tech, a company that makes high tech drones and weapons. The island is a diverse area with high tech structures, dense deadly forests, and rugged mountain ranges. Here, the environment can be just as deadly as your pursuers, resulting in an incredibly immersive and realistic gaming experience. In-game, players must not only pursue the main objective, but remember to disguise themselves to hide from nearby enemies and treat injuries in the field in order to survive. 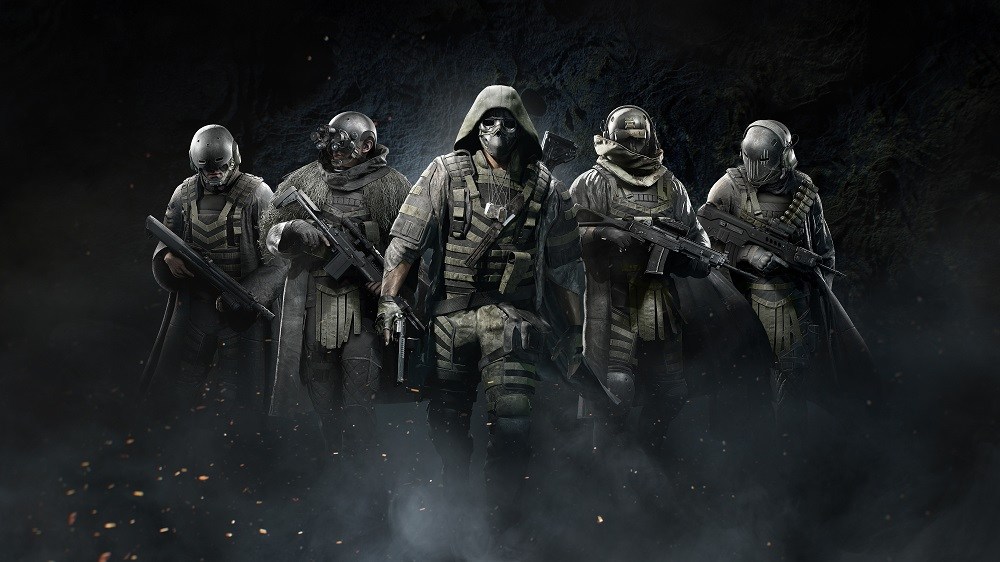 If you want to see who’s the best among your friend group, you can use the game’s Social HUB to set up an intense multiplayer match. It’s completely revamped from Wildlands, featuring six specific multiplayer maps available at launch and two game modes in Elimination and Sabotage. In Elimination, two teams of four players compete to eliminate each other in a shrinking combat zone, while in Sabotage one team plants a bomb while the other attempts to defuse it.

New to the Ubisoft series is the gear system, which allows you to upgrade your gear much like you would level up your character. This allows you to accurately judge what type of challenges you can take on very quickly. Any progress you make in single-player, co-op, or multiplayer all contributes to being able to level up your gear. 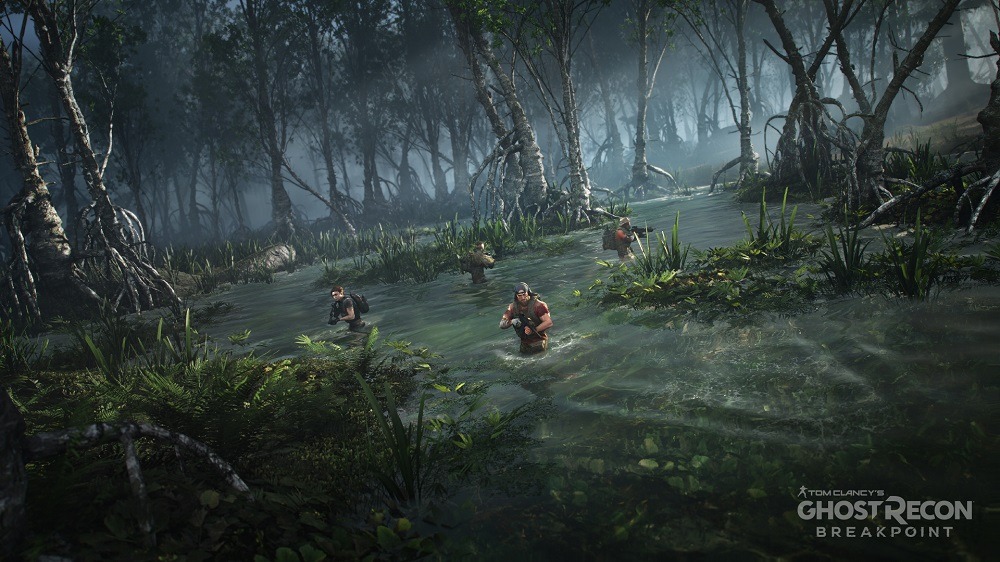 The graphics, as expected from a Ubisoft title, are amazing. Watching the cinematic trailer makes you feel like you’re watching a big-budget Hollywood blockbuster without even having to leave the comfort of your living room. It’s epic.

Exploring Auroa by land, air, and sea is a truly immersive experience that will keep your jaw on the floor the whole time you’re playing. Character’s faces are extremely lifelike, and the map backgrounds are lush and detailed.

Whether you’re new to the series or genre, or a veteran Tom Clancy fan, Ghost Recon Breakpoint has something to keep you coming back for more every time. Make sure to purchase your copy starting today and join in on the fun!