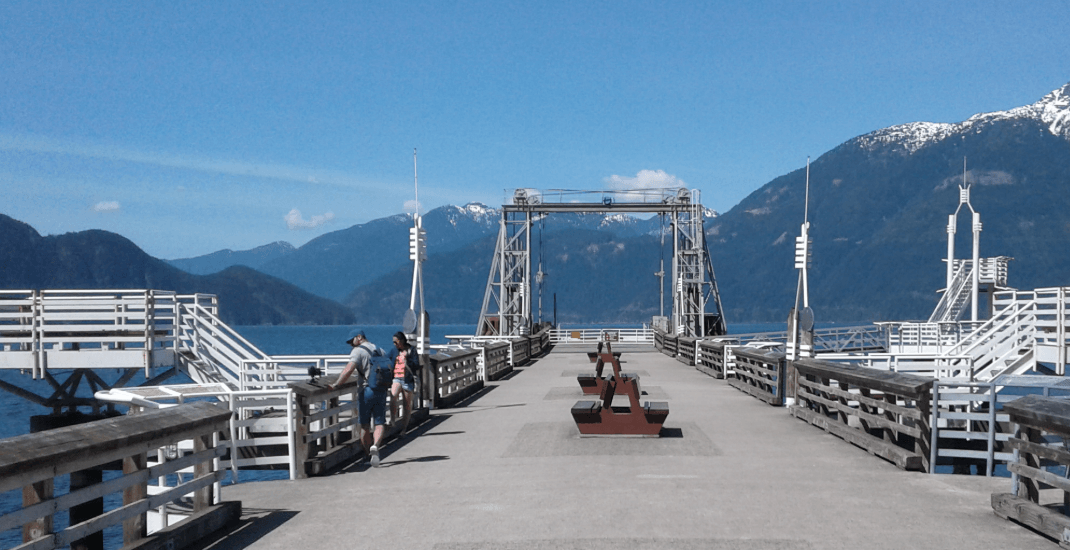 A toddler is in stable condition after she fell off a dock in Squamish on Tuesday, May 7.

Squamish RCMP says it received information that a child had fallen from the Porteau Cove dock system into the water below.

Upon arrival, police determined that an 18-month-old girl had slipped through a railing from one of the upper decks. A bystander had reportedly jumped in the water to save her.

BC Ambulance and Lions Bay Fire Department attended to the child and transported her to a waiting Air Ambulance. She was flown to BC Children’s Hospital and is in stable condition.

“Squamish RCMP are looking to speak to any witnesses that were there today and saw the event unfold” stated Cpl. Sascha Banks, in a release.

“We have yet to identify the man who rescued the girl from the water, but I have no doubt that he was that little girl’s guardian angel.”

Police say they will be in touch with BC Parks to see if anything can be done in the future to prevent similar incidents from taking place.