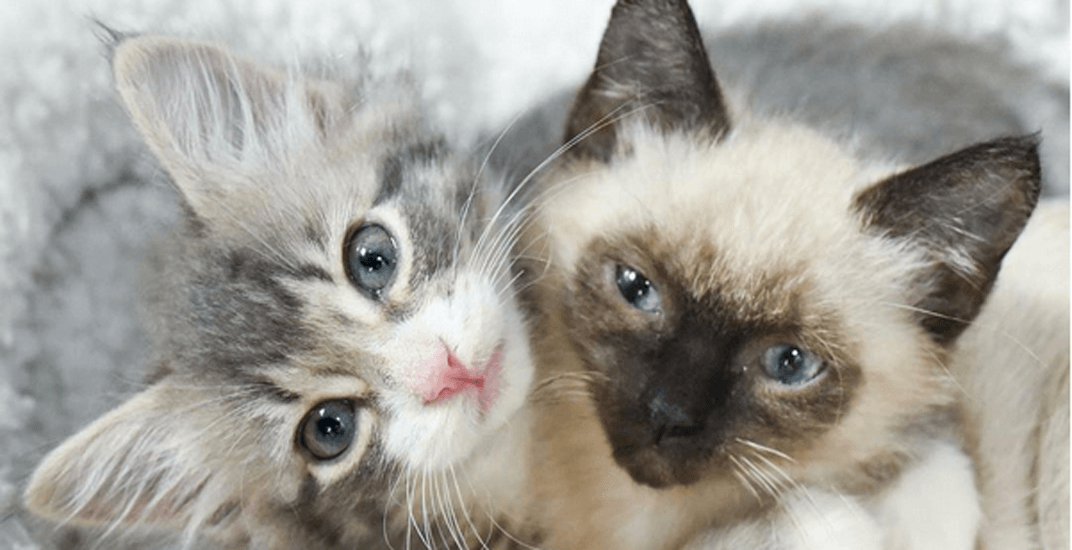 At the height of this summer’s devastating wildfire season, 19 fires burning west of Quesnel merged into one single blaze spanning 130 km from end-to-end.

To put that in perspective, the drive from downtown Vancouver to Whistler is about 120 km!

The fire, considered to be the largest in our province’s history, forced residents – both human and four-legged – from their homes.

Flash forward a month and rescue groups across BC are helping to re-home some of the pets caught up in the chaos.

TinyKittens, a volunteer-run rescue based in Langley that specializes in rehabilitating and rehoming special needs and at-risk cats, reached out to disaster organizations saving animals in the region to let them know they could take in some of its most vulnerable felines.

The organization worked with the Pet Safe Coalition Society of Canada to take in 18 feral and semi-feral cats and kittens from two different colonies in the region.

Five have found homes so far, but the others are still up for adoption. 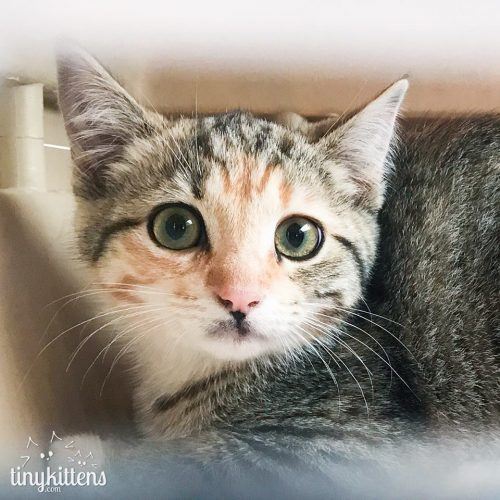 All of the cats and kittens are extremely bonded with one another, so it’s hoped they can be adopted in pairs. Cats are extremely social little beings, and will live a much happier life if they have a companion to hang with, says founder Shelly Roche.

Some will need to go to quiet homes, to adopters who are willing to work on building their confidence and trust. 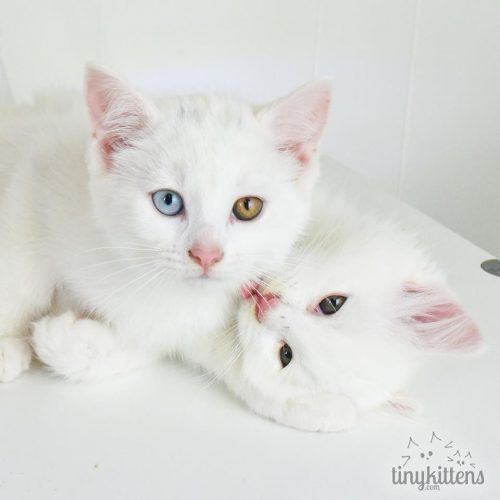 TinyKittens isn’t just a rescue organization. A big part of its operation is livestreaming its adoptable animals in order to raise awareness about the importance of adoption.

“We want to prove that every life has value, and that each of these cats and kittens is worth saving,” says Roche. 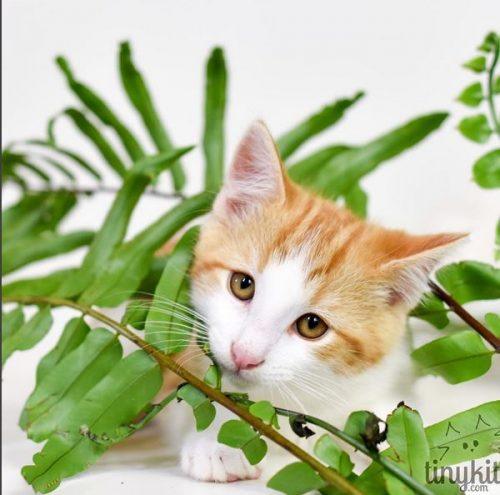 More than two million people from around the world follow TinyKittens on Facebook.  New adopters are asked to create Facebook pages so the kitties’ fans can continue to follow their adventures in their new homes.

Visit TinyKittens.com/adopt to learn more about the adoption process and fill out an application.

You can watch their cat and kitten livestream 24 hours a day on YouTube at TinyKittens.com/live.