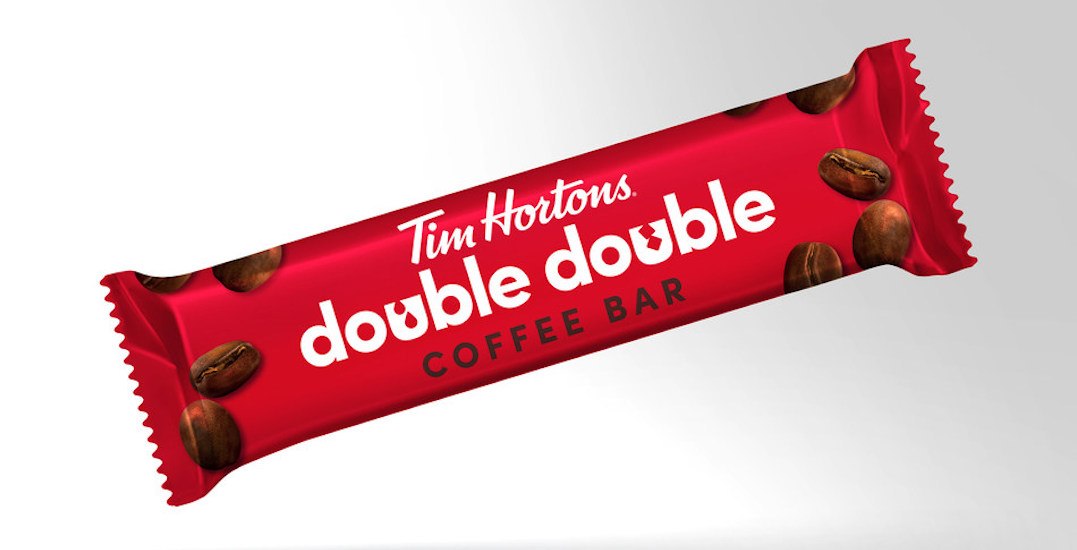 High up on the list of Worst Things Ever is walking to work with a cup of coffee and spilling it all over the place on your stroll.

Soon enough, thanks to Tim Hortons, that’ll be a problem of the past.

The Canadian institution just released a Double Double Coffee Bar, so you’ll be able to put your morning bean juice in your pocket. This gives “to-go” a whole new meaning.

The new breakfast/snack/solid drink is similar in size to a chocolate bar, has a smooth and silky texture with an espresso bean finish, but contains no actual chocolate. It’s chock-full of caffeine, making it a super easy way to up your energy.

“Across Canada, we’re known for our signature coffee. Following the successful launch of our Double Double Timbit earlier this year, we wanted to create another edible treat that satisfies Canadians’ Timmies coffee cravings,” said Alex Macedo, President of Tim Hortons.

“With Canadians increasingly finding themselves on-the-go, we developed this innovative treat so they can easily take their Double Double with them.” 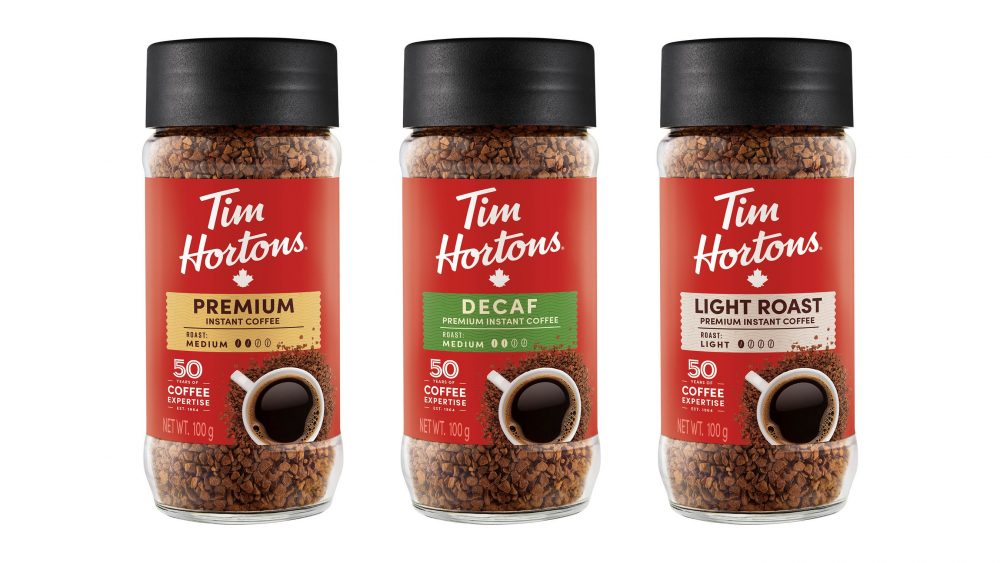 But Canadians still love to drink their coffee too, and Tims is keeping that in mind. Along with this new Coffee Bar, they’re also releasing some new retail coffee beverages. 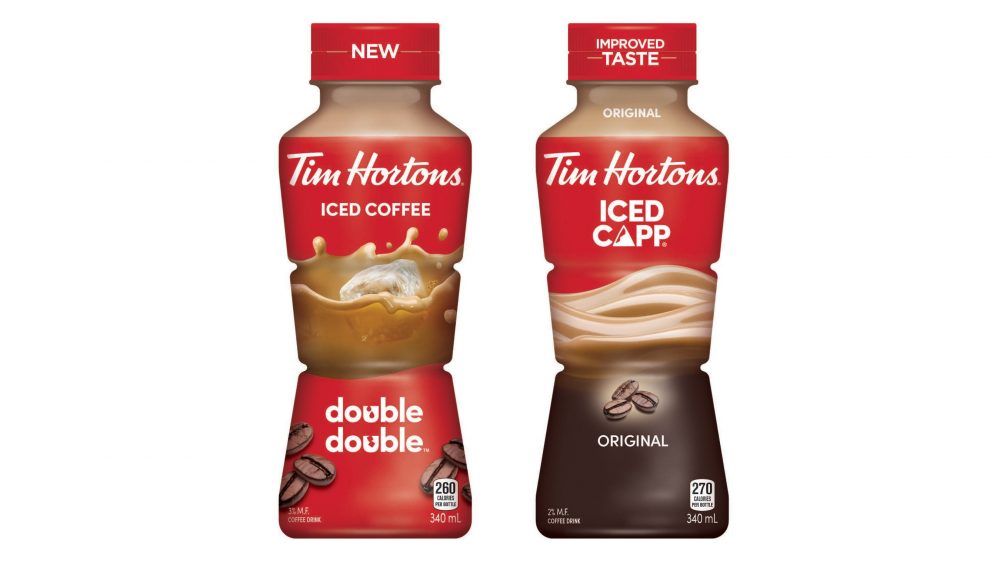 You’ll soon be able to get your hands on instant coffee in stores in February, and ready-to-drink iced coffee and Iced Caps in early March.

The bars won’t be available until fall of this year. But don’t fret. There’s plenty of caffeine to get you by until then.