Tim Hortons may be planning a UK invasion, but it seems the Brits are blissfully unaware.

The BBC recently hit the streets to test out Tims on a bunch of unsuspecting Londoners.

On an island of tea and biscuits, their reaction shouldn’t really be a surprise, we guess.

Not one Londoner could say who Tim Horton was, and most were confused by the double double.

Timbits caused just as much confusion.

One high school student thought a Timbit was a dating app. Um, isn’t he too young to be on Tinder? Anyway…

Unfortunately, the only Londoner with any Tims knowledge said every Canadian he knew had told him Timbits were “massively overrated.”

We have no idea who told him that… but you know who you are, and we’re pretty sure that’s treason. 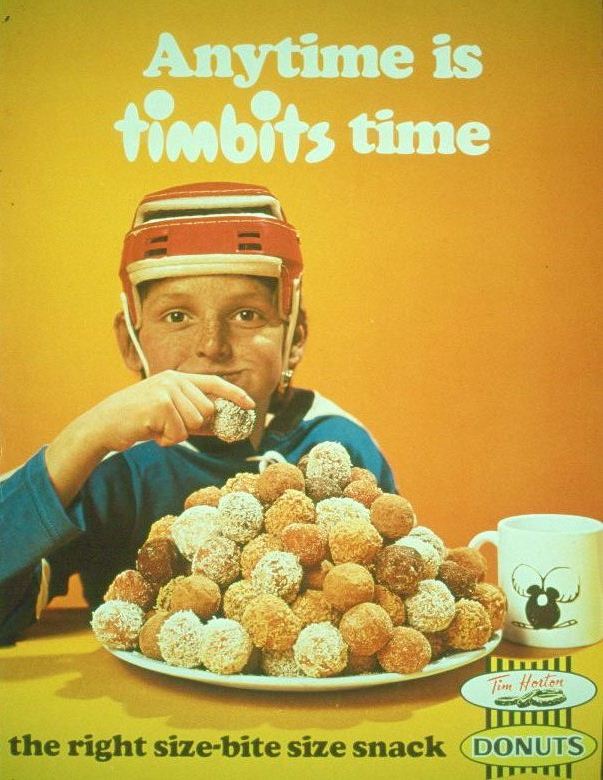