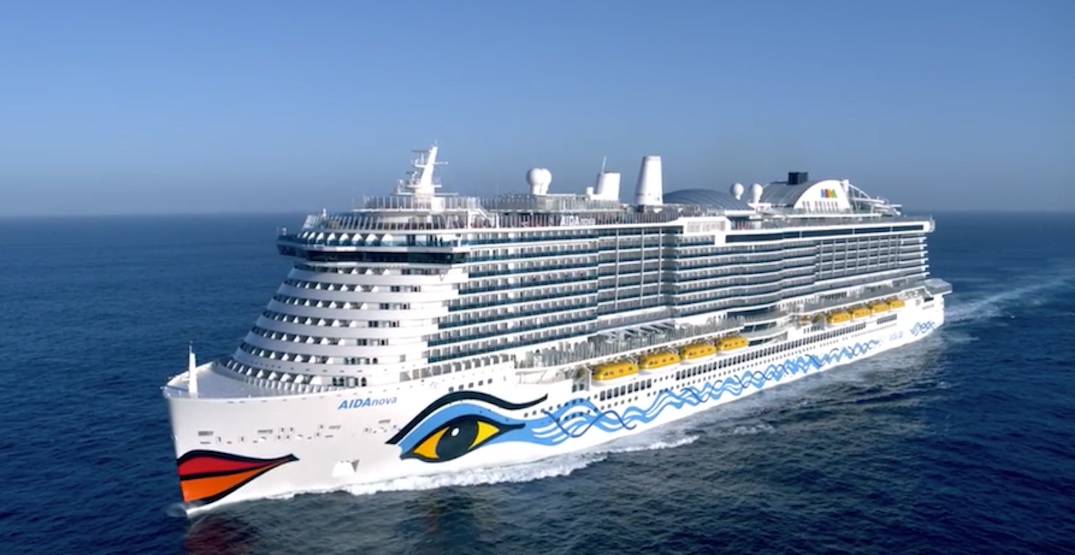 Launched in 2018, the AIDAnova of Carnival's AIDA Cruises is the first cruise ship in the world that operates on LNG. (Carnival Corporation)

The provincial government announced this week it is working with the Vancouver Fraser Port Authority and FortisBC to explore the possibility of creating a new liquefied natural gas (LNG) ship-refuelling facility near the mouth of the Fraser River in Delta.

Such a new facility, an expansion of the existing Tilbury LNG facility, will operate using a ship-to-ship LNG marine refuelling method — the first of its kind on the west coast of North America. The fuelling vessel would fill up at an on-shore jetty at Tilbury Island.

Industry analysis projects there will be exponential near-term growth in the global demand for LNG bunkering, with ocean-travelling vessels increasingly operating on this cleaner energy source. This includes container ships, car carrier vessels, and cruise ships.

There has been local uptake of LNG as a marine fuel as well, with two Seaspan cargo ferries and five BC Ferries vessels fuelled with LNG from FortisBC by truck. This includes the recent major modifications to the Spirit of British Columbia and Spirit of Vancouver Island, the largest vessels on the BC Ferries fleet, with LNG capabilities to reduce CO2 emissions by 12,500 tonnes annually.

By replacing marine diesel fuel with LNG, which has a significantly reduced risk of a spill compared to heavy fuel oil or diesel, greenhouse gas emissions for ships as a result of the new Tilbury facility could be reduced by up to 26%.

“We are confident in BC’s ability to join the global network of ports that deliver clean-burning LNG direct to the ships of the future,” said Premier John Horgan in a statement.

“This will allow BC to have a direct impact on global emissions by reducing the amount of greenhouse gas emissions from visiting vessels. Working together, we can meet the increasing global demand for energy solutions that reduce air pollution and protect our climate, while creating more jobs and opportunities for everyone in BC.”

To support the proposal, the provincial government is providing a $25,000 contribution towards a study examining the economics, and environmental and social impact, of such a facility.