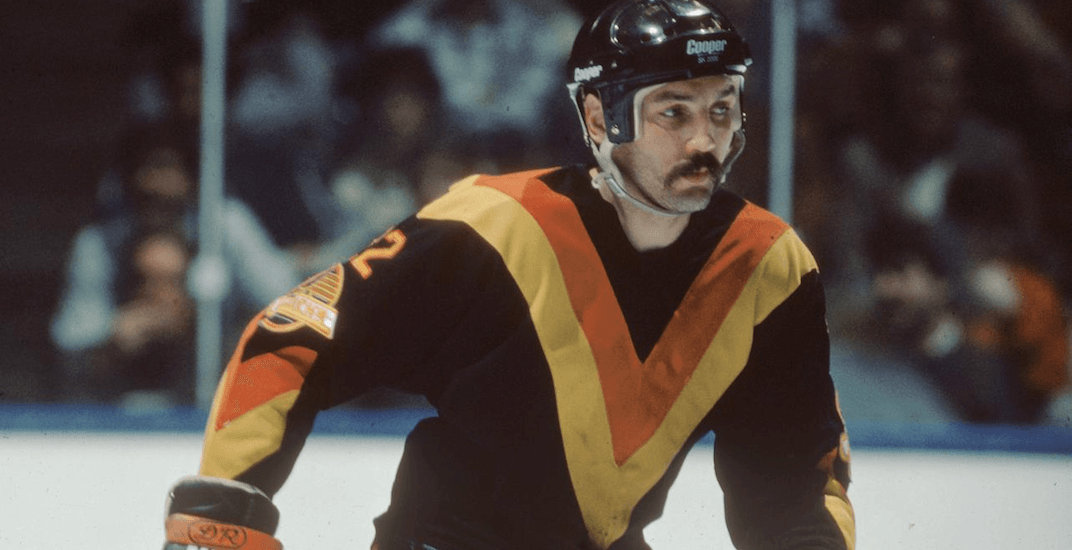 Williams has been charged by the Canadian Forces National Investigation Service with sexual assault and assault under the Criminal Code.

The charges stem from reported incidents during a Canadian Armed Forces flight to Latvia in December. Williams was on the trip as part of a sanctioned morale visit.

The NHL’s all-time penalty leader faces one count of sexual assault and one count of assault. It will be brought forward by the Crown Attorney in Ottawa at a later date yet still to be determined.

“Every allegation of sexual assault is taken seriously by the Canadian Forces National Investigation Service,” said Lieutenant-Colonel Kevin Cadman in a news release. “In all cases, no matter who the accused is, we strive to restore the dignity of victims by fully investigating their complaints, gathering evidence, reconstructing events, and if warranted, laying appropriate charges.”