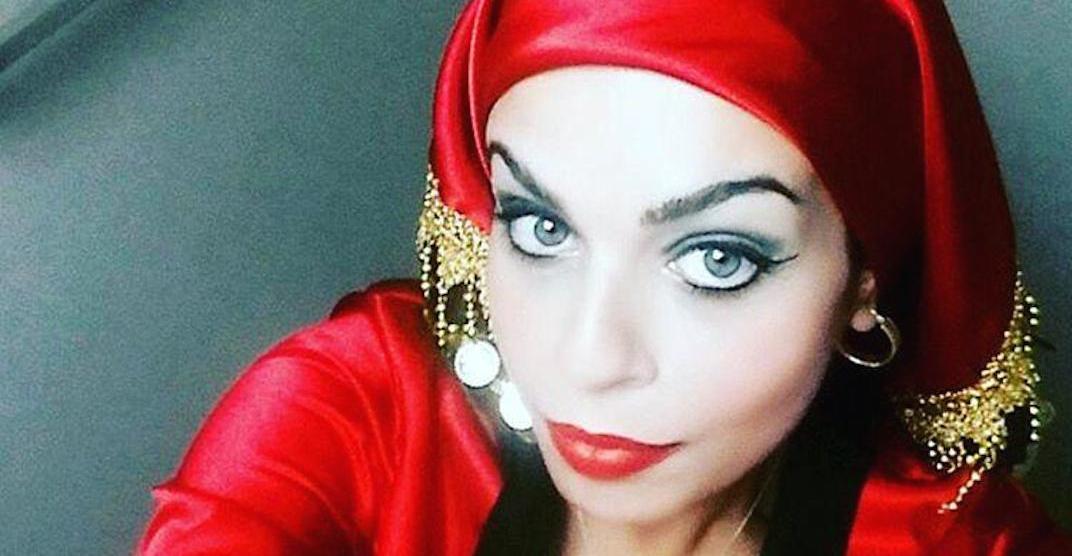 A Timmins, Ontario woman has been charged with witchcraft just two days before the outdated offence was removed from the Criminal Code.

According to Timmins police, a criminal investigation led to a local woman being charged with a witchcraft related offence after she was accused of demanding money in return for stopping a danger from hurting a family.

“It is alleged that a local woman, who maintains an alias and holds herself out to be a self-proclaimed spiritualist, medium, and clairvoyant attempted to elicit funds from a Timmins resident in return for protection from some form potential danger likely to occur to her family,” reads a release from the Timmins police.

This means Butch will most likely be the final Canadian to be charged and potentially tried for the archaic offence.

Butch is set to appear in provincial court on January 22, 2019, to answer to the charge laid against her.

Butch is the third Ontario woman to be charged with a witchcraft related offence in 2018.

Dorie “Madeena” Stevenson, a 32-year-old fortune teller from Milton, ON, was charged on October 18 for allegedly defrauding a victim over $60,000 while working as the owner of Milton Psychic.

Just over a week later, 27-year-old Toronto psychic Samantha Stevenson, who was also known as “Evanna Lopez,” was also arrested in a similar but unrelated investigation.

Police say she convinced a man the only way to get rid of “evil spirits” in his home would be to sell it and transfer the proceeds into her account. Stevenson ended up pocketing $600,000 from what police are calling “an evil spirit blessing scam.”

On December 13, section 365 was removed under Bill C-51 and received Royal Assent.

This put an end to so-called “zombie” offences that are considered obsolete, redundant or have been found to be unconstitutional.

In June 2017, Prime Minister Justin Trudeau introduced Bill C-51 repealing a number of outdated sections of the criminal code, including the law against pretending to be a witch, along with challenging someone to a duel, issuing trading stamps and publishing ‘blasphemous’ libel.