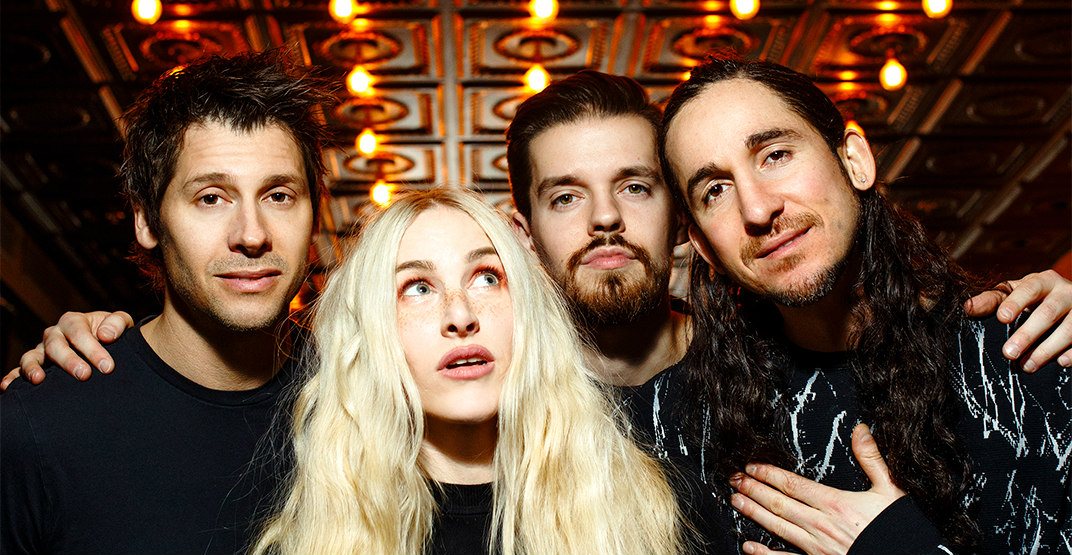 Canada’s multi-platinum, Juno Award-winning band Walk off The Earth is coming to Vancouver this summer.

The Burlington-based group will be stopping in the city for a show at the Orpheum on Saturday, August 3, during their highly-anticipated world tour.

Walk off the Earth are known for their five-people-playing-one-guitar interpretation of Gotye’s “Somebody That I Used To Know,” a cover which garnered more than 180 million views on YouTube. The group has also released their own original songs “Red Hands” (#1 at AAA), “Fire In My Soul,” and “Rule The World.” To date, the band has sold out venues around the world and collaborated with artists including Steve Aoki, Snoop Dogg, and Keith Urban.

Tickets to Walk Off the Earth’s Vancouver concert start at $39.75 and are available via Ticketmaster. However, you could be going to the concert with a friend for free simply by entering the contest below!

To enter for your chance to win two tickets to see Walk Off the Earth in Vancouver at the Orpheum on August 3, 2019, do at least one of the following:

Contest entries will be accepted from the time and date of publishing until 11:59 pm on July 30, 2019. One winner will be chosen at random and contacted through the platform they used to enter.

Walk Off the Earth Vancouver Concert 2019

Where: The Orpheum — 601 Smithe Street