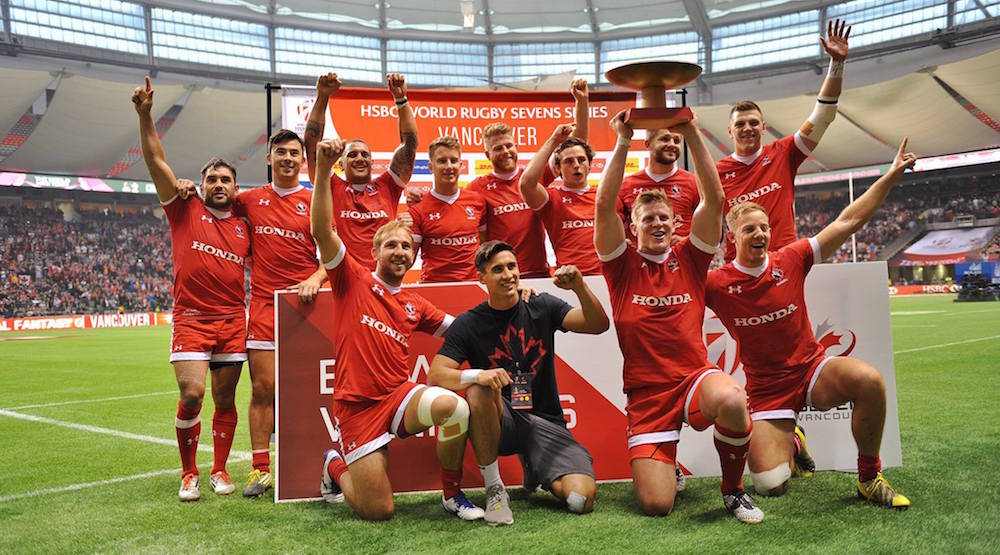 Canada Sevens organizers are opening up sections in the upper bowl for year two of the Vancouver stop of the World Rugby Sevens Series.

After selling out the two-day competition in the lower bowl of BC Place last March, the 2017 edition of the tournament promises to be bigger and better.

Last year’s tournament set records, hosting the two largest rugby crowds in Canadian history, with 60,000 fans filing into BC Place over the course of one weekend. Fans not only came in large numbers, they were boisterous and wore ridiculous costumes.

Canada performed extremely well, winning five of six games to claim the Bowl title, while New Zealand were the champions of the tournament.

It really was a terrific addition to the sporting calendar.

The event drew 60% of spectators from Greater Vancouver, 20% from other parts of BC, 10% from the United States, and 10% from other countries.

Changes will also be made to seating arrangements for spectators, with an increase in the number of reserved seats. General admission seats will be available for the east and west end zones, as well as the upper bowl.

“We have taken valuable fan feedback to develop a ticketing structure that provides a number of options for spectators,” said Bill Cooper, HSBC Canada Sevens CEO. “With less than two weeks to go before tickets go on sale, we are excited to be building towards our second year of hosting this unique event that was so enthusiastically embraced by Canadians and visitors from around the world.” 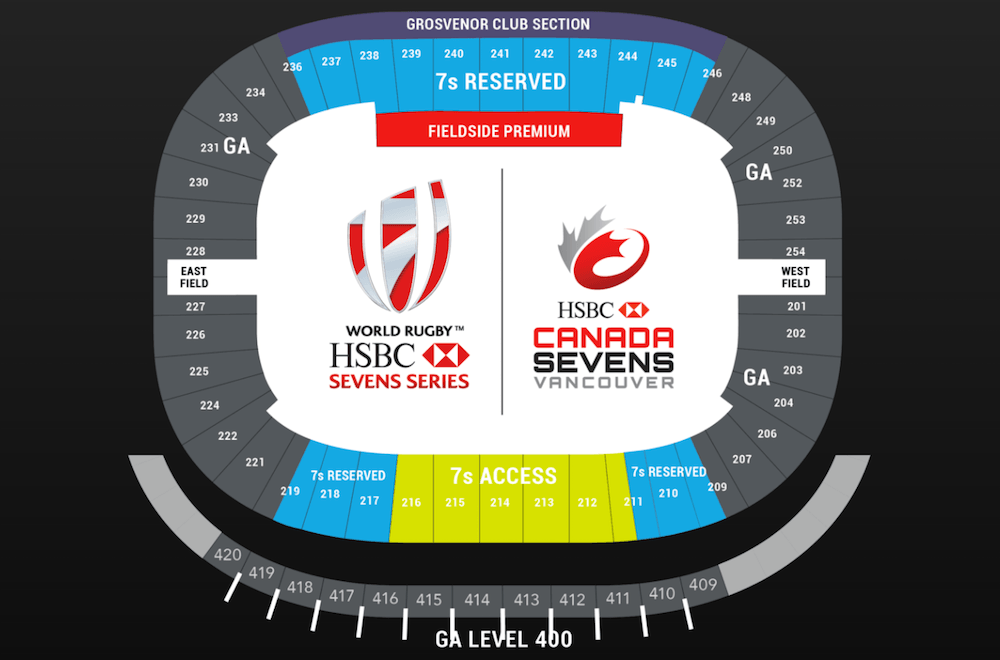 Here’s the price breakdown (prices are for both days):

Tournament passes go on sale to the early bird list on September 13th (you can sign up for the early bird until September 12th on canadasevens.com), followed by a general public on-sale beginning September 20th. Single day tickets are scheduled to go on sale in early January, if any are still left.

“As we saw in Rio with the successful debut of Sevens that included our very own Canadian women bringing home the bronze – it is capturing people’s attention, and proving to be one of the fastest growing sports in the world,” continued Cooper. “We feel privileged to be sharing this growing phenomenon with fans from Canada and around the world – and look forward to introducing more details about the 2017 tournament in the coming weeks.”