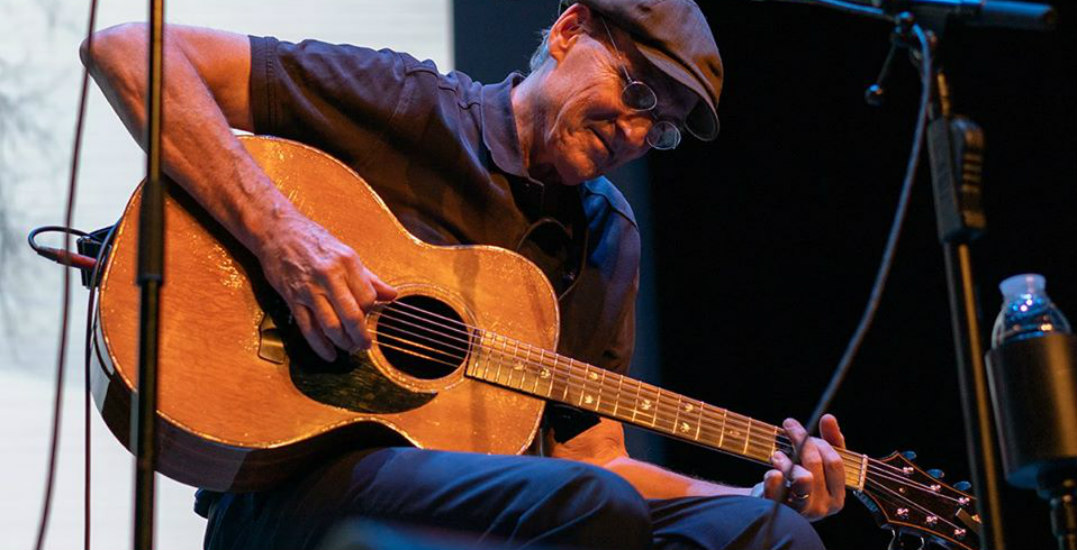 Fans of iconic folk-rock, you’re in for a real treat because James Taylor and His All-Star Band are coming to Vancouver next spring for a Coast to Coast Canadian Tour with Bonnie Raitt.

Grammy Award–winners Taylor and Raitt are set to perform at Pepsi Live at Rogers Arena on Wednesday, April 15, before they take the tour to Edmonton, Calgary, Winnipeg, Ottawa, London, Toronto, Montreal, Halifax, Moncton, and St. John’s.

The show celebrates the long friendship between Taylor and Raitt, and it has already received great reviews in the US. In 2000, both musicians were inducted into the Rock and Roll Hall of Fame, cementing their legendary status.

Taylor is known for tracks like and “October Road” and “Sweet Baby James” which have won him millions of fans throughout his music career. Meanwhile, some of Raitt’s most popular songs include “I Can’t Make You Love Me” and “Something To Talk About.”

Tickets for Taylor and Raitt’s concert start at $62 and you can get yours now via Ticketmaster. Alternatively, you could win two free tickets to the concert by entering the contest below!

To enter for your chance to win two tickets to see James Taylor and Bonnie Raitt live in Vancouver on April 15, 2020, do at least one of the following:

Contest entries will be accepted from the time and date of publishing until 11:59 pm on December 26, 2019. One winner will be chosen at random and contacted through the platform they used to enter.