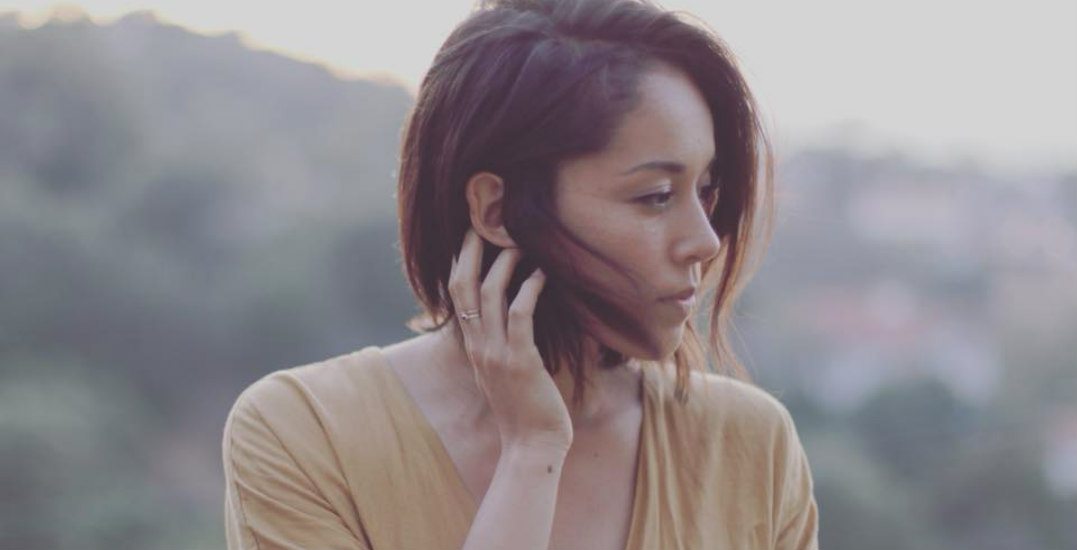 American singer-songwriter Kina Grannis is coming to Vancouver this month.

The guitarist and YouTube sensation will be performing at the Commodore Ballroom on Tuesday, July 17 with special guest Imaginary Future.

In 2017, the musician created one of the first fan-supported record labels through the creator-funding site Patreon. KG Records is currently supporting the release of Grannis’ next full-length album in this summer.

Back in 2007, the singer submitted one of her favourite songs to a contest, the winner of which would earn a contract with a major label and have their music video aired during the Super Bowl. After entering the contest, she began to post originals and cover videos on YouTube as a means of thanking all of the people who were voting for her.

Now the ‘Lonesome’ singer is making a trip to Vancouver to share her new music with you. Tickets to the concert cost $29.50 and can be purchased via Ticketmaster.

But we want to give you two free tickets to the show instead.

To enter for your chance to win two tickets to see Kina Grannis live at the Commodore Ballroom in Vancouver on July 17, do at least one of the following:

Contest entries will be accepted from the time and date of publishing until 11:59 pm on July 13, 2018. One winner will be chosen at random and contacted through the platform they used to enter.