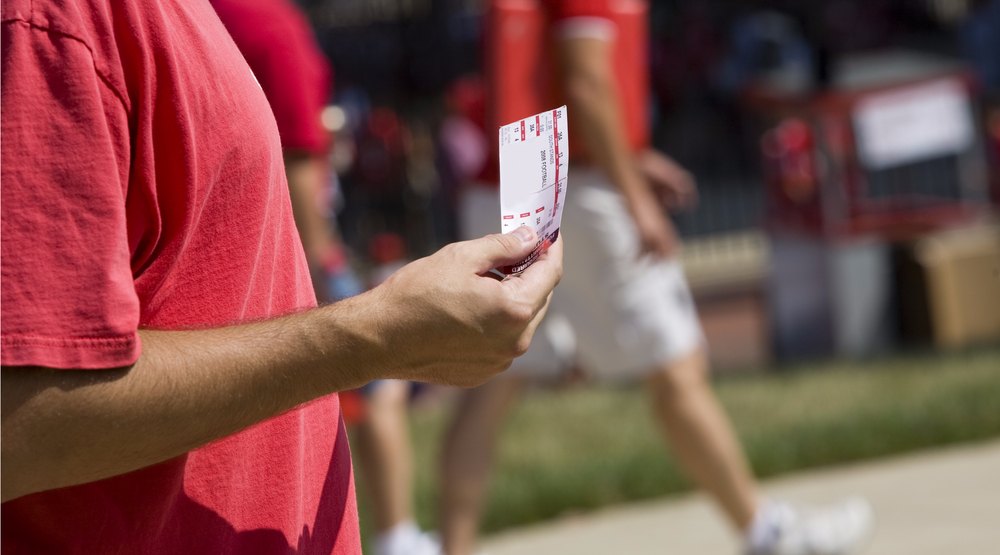 Canadians are sour on the subject of ticket bots: sophisticated ticket-purchasing software – or ‘bots’ – that scoop up prime seats to major events, only to have brokers sell them back to fans at inflated prices.

That’s according to a new poll from Angus Reid that found that eight-in-ten Canadians support legislation to ban the bots in Canada.

But the poll also found the issue is not as clearcut as some may believe, and the question of whose responsibility it is to provide a solution is not entirely clear.

For example, Canadians are supportive of a number of measures, from an outright ban, to credit card confirmation at venues, to price capping in the resale market.

However, of the more than 1,500 Canadians surveyed, half of those polled say the government should be in charge of this, while an equal number say this is a problem for the industry to solve on its own.

A government or industry issue?

Regionally, Alberta and Saskatchewan residents lean toward an industry solution, while Manitoba and Ontario are most keen to see the government get involved.

In Ontario for example, the provincial government proposed Bill 22, known as the Ticket Speculation Amendment Act, which suggested a fine of up to $50,000 and a prison term of up to one year for offenders.

For a corporation found to have offended, the fine would reach up to $250,000.

In late 2016, the BC government issued a statement saying that ““the artists, promoters and others in the industry have a collective role and responsibility” in ensuring fair practices in the ticketing industry.

Users of the service

While many disapprove of bots and resales, one in four Canadians admitted to using a secondary market – a ticket resale service like SeatGeek or StubHub – to purchase tickets, while 5% say they’ve sold tickets this way.

Among the half of those surveyed who said the industry should lead the charge in fixing the problem, three-quarters still say they support legislation to ban ticket software or the imposition of a legal limit on pricing – both measures which would require government intervention.

If online scalpers are going to be allowed to operate, the survey also found, another acceptable alternative to most Canadians would be a cap on the resale value of a ticket.

A full three-quarters (77%) of Canadians say they would support this measure, the survey added.