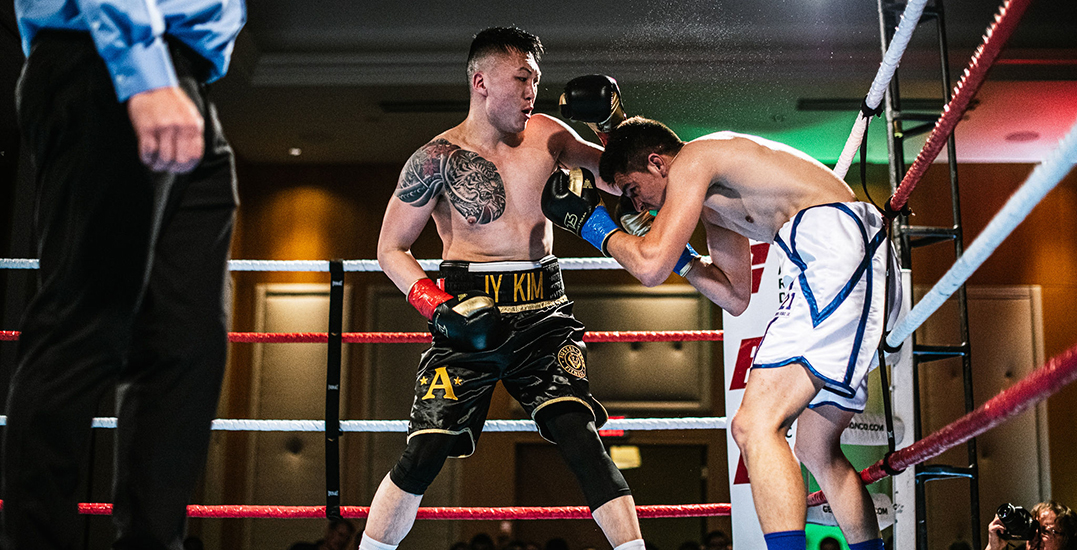 Thrilla at the Villa 2, Burnaby’s second-ever professional boxing event, is taking place on November 8 at the Grand Villa Casino.

The action-packed event, hosted by Vancouver’s Alliance Boxing Promotions, will feature both professional and amateur athletes from British Columbia and Mexico.

“After selling out the first Thrilla at the Villa event back in May, we were overwhelmed by the number of requests we received to host a second event,” said Anna Farrant, Co-Founder of All City Athletics and Alliance Boxing Promotions. “This time around, we wanted to bring the event back even stronger with more professional matches that give local boxers the chance to compete at an international level.”

Tickets to Thrilla at the Villa 2 can be purchased online ranging from $50 to $125, with VIP Tables available by email.

Thrilla at the Villa 2