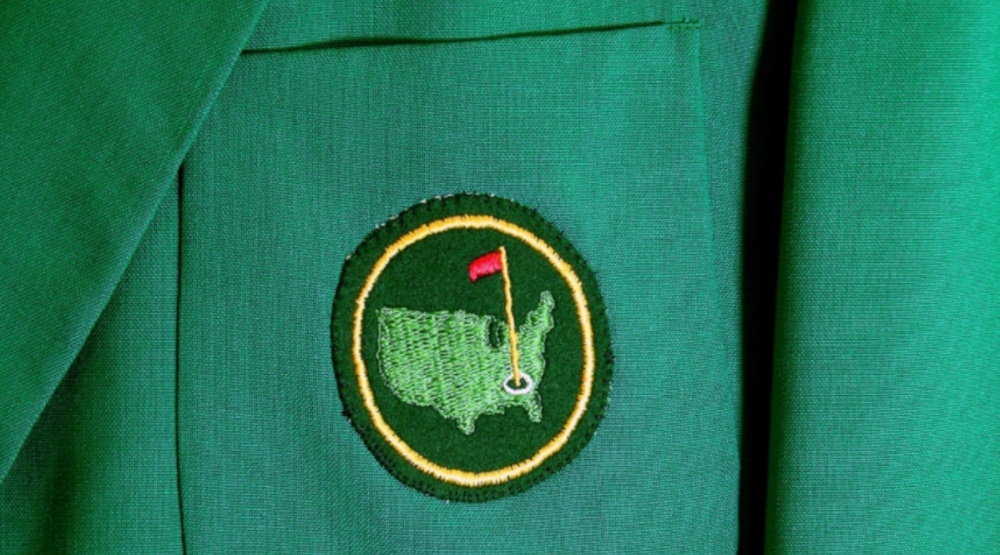 Billed as the Infamous “Thrift Store” Green Jacket, this $5 find from a Toronto thrift store just sold at auction for a whopping $139,349.

Per the lot description on the Green Jackets Auction site,

Sitting in a stack of previously-worn blazers at a Toronto thrift store was the unthinkable – an original Masters Tournament Green Jacket with a price tag of $5. The familiar green color of the jacket, and its iconic breast patch, went unnoticed by consignment shop workers and customers. That is, until an avid golfer saw this piece of clothing and knew exactly what it was–not just a green jacket, but The Green Jacket.

When the so-called “Thrift Store Green Jacket” was first discovered in 1994, the speculation was rampant. Was it real, and if so, where did it come from? The jacket itself revealed few clues. The internal tagging definitively dates the jacket to the early 1950s – one of the earliest green jackets in existence. But the original owner’s name was tantalizingly cut out of the jacket. Augusta National Golf Club may have unintentionally fanned the flames of speculation, as they confirmed the jacket’s authenticity but then refused to answer any questions as to the identity of its original owner. Could it be the long lost green jacket of a Masters Tournament Champion? Did a member mistakenly, or intentionally, remove the green jacket from the club’s grounds many years ago? 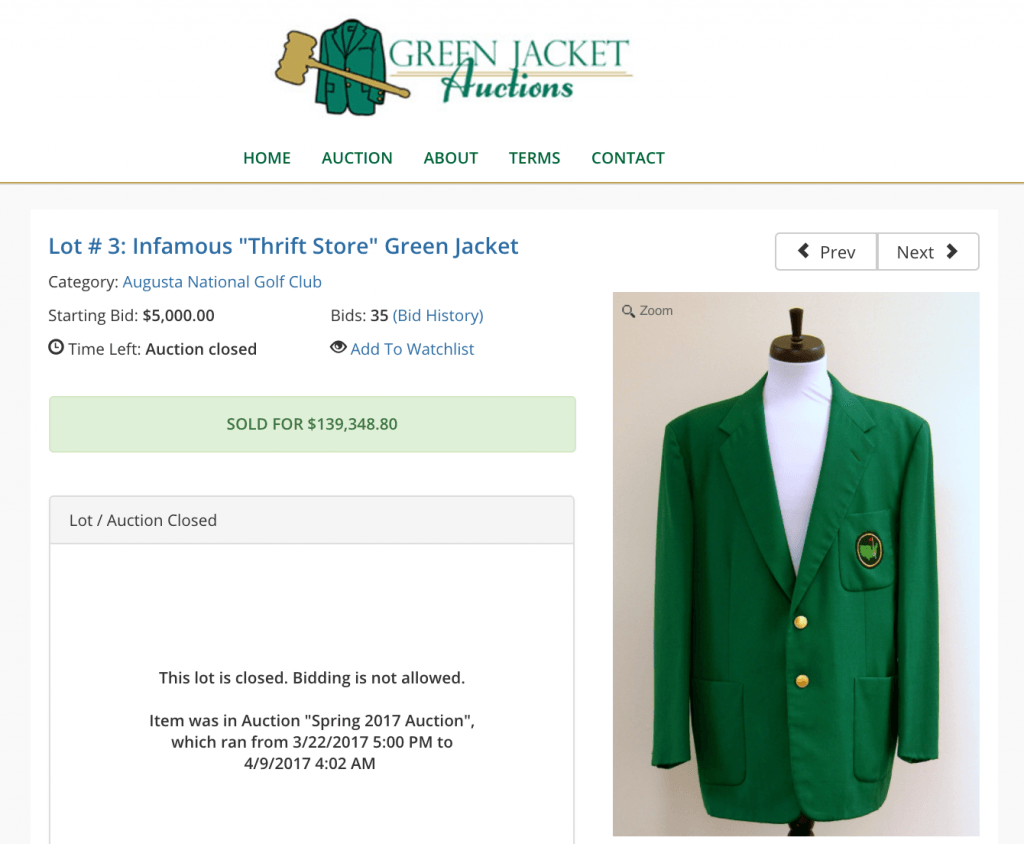 While its original owner may forever remain a mystery, the auction house describes the authentic green jacket as “among the finest green jackets in existence.”

Talk about a hole-in-one find.