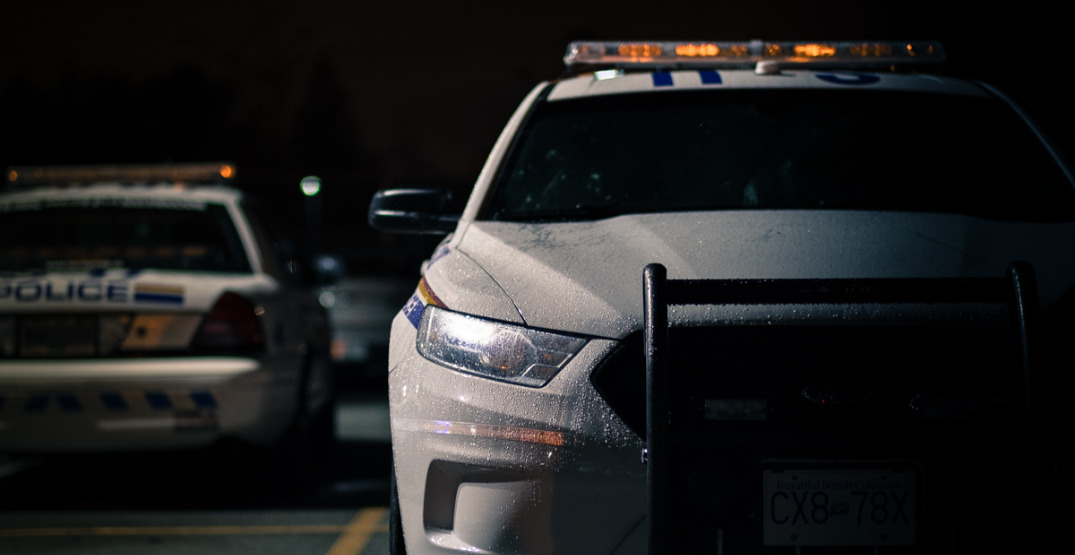 Mounties say three women were attacked from behind in three separate incidents in Surrey between September 27 and October 10 by an unknown man.

RCMP are currently investigating the incidents and do not yet know if they’re linked.

All three women were able to escape without sustaining any physical injuries, but the RCMP points out incidents like these can have lasting emotional impacts.

In each case, a woman was walking alone and was grabbed from behind.

The first attack occurred on September 27 at around 5 pm in Bear Creek Park.

On the same night, another attack occurred at around 7:30 pm in the 11400 block of Millar Road.

The third incident occurred a couple weeks later, on October 10, at around 11:57 pm. This attack occurred on a walking path between 132 Street and Edinburgh Drive.

While the RCMP has no evidence that the events are linked, they’re concerned about three similar occurrences taking place within such a short period of time.

“We want the public to be aware of these incidents, to maintain a healthy vigilance and report all suspicious activity,” said Corporal Vanessa Mann, Surrey RCMP Media Relations officer, in a statement.

“We recognize these incidents can lead to a sense of unease within the community. We want to assure residents that in addition to our on-going investigations we have stepped up patrols in the areas of these incidents.”

The Surrey RCMP also put out some safety tips in a media release.

They suggest walking with another person when possible, and to be aware of your surroundings.

RCMP also suggest to limit distractions, like removing headphones, and storing mobile phones and other valuables out of sight.

Finally, they suggest taking routes that are well lit and populated.

Investigators are currently actively working to identify the suspects, and are asking anyone with further information to contact Surrey RCMP at 604-599-0502.

You can also make an anonymous report through Crime Stoppers at 1-800-222-TIPS, or go to www.solvecrime.ca.