2015 is shaping up to be an excellent year for new music from Vancouver’s talented local bands. From underground punk to slacker rock, here are three of the most exciting from the latest wave of releases. 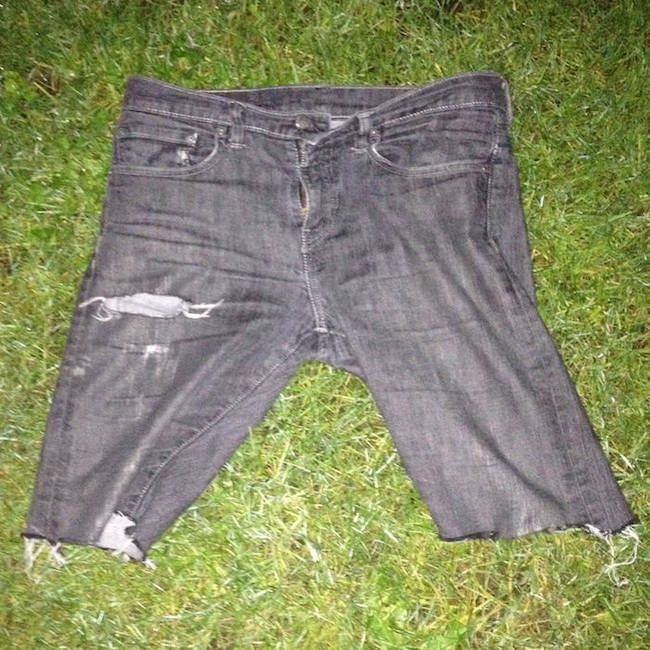 Longtime Vancouver punk rockers Invasives last left us simultaneously dancing and head banging to 2014’s pop-infused Robot Stink. Now, the three-piece comprised of brothers Adam and Byron Slack and Hans Anus take things to a grittier place on their newest release, Shorts. Though still hooky and fast as the band’s sound has always been known and loved to be, Shorts is filled with shorter, scrappier cuts that hurl themselves through warped guitar, dark undercurrents, and snarling vocals.

Mac DeMarco, Another One 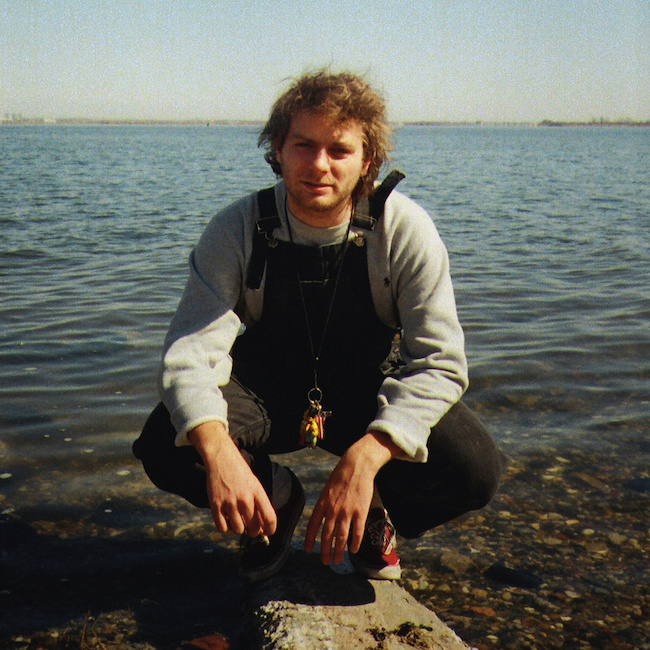 The hazy chords and a playful guitar solo on “The Way You’d Love Her” open BC-born singer and songwriter Mac DeMarco’s latest effort aptly. Titled Another One, the album works its way fluidly through uplifting organ riffs and warm vocals, weaving a tale of melancholic romance that leaves the listener feeling lighthearted despite the sad nostalgia. Written and recorded in just a year following 2014’s Salad Days, Another One is simply another addition to DeMarco’s impressive catalog. 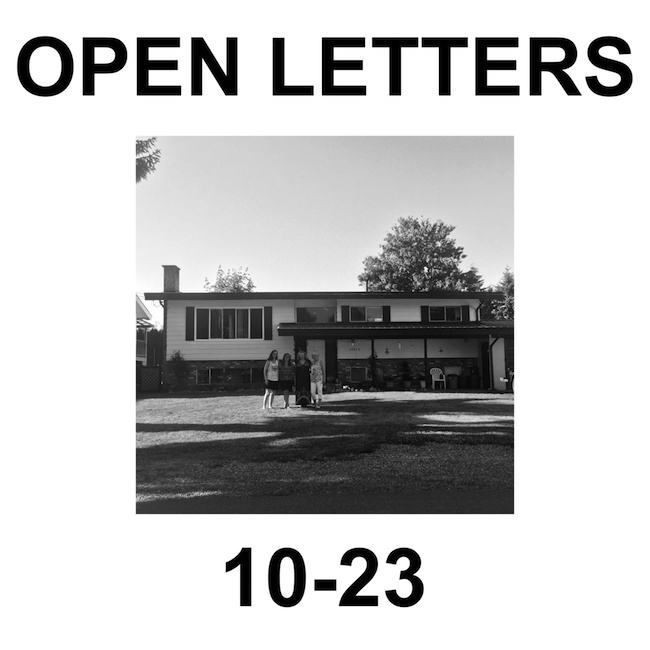 Open Letters’ contrasting combination of gruff and melodious vocals are always unexpectedly satisfyingly. The Abbotsford-based band give everything they’ve got on their latest effort, 10-23, from hardcore thrash (“Still Shitty”) to emo ballads (“I’m Getting Too Old For This Shit”). The tracks also have equally fantastic titles: “Pity Party (No Moms Allowed),” “It’s Cool But Unfun Already Did It,” and “I’m A Goddamn Homewrecker.” If you don’t love them enough already, get this: all proceeds from 10-23 will go straight to the WISH Drop In Centre Society.