There’s so much to see and do at CIrcusFest next weekend. The exciting new festival showcases Vancouver’s top Circus Artists, as well as bringing in talented national and international performers in the art form to inspire, engage and celebrate our communities. 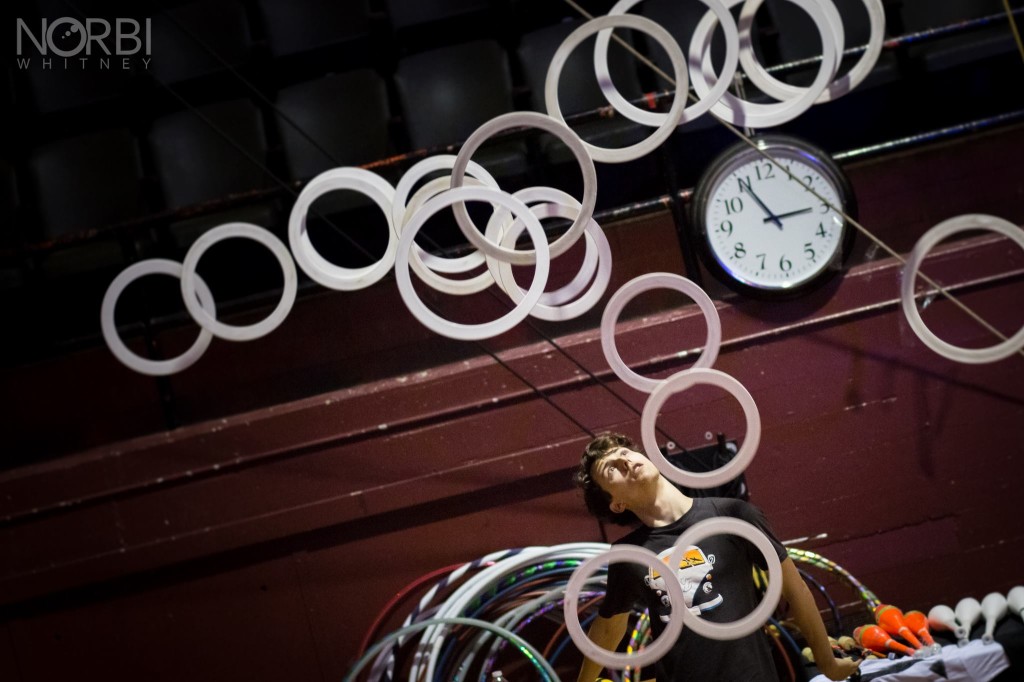 Dress to impress at The Golden Gatsby Cabaret, a throwback to the glam and sparkle of the 1930s. A great cross selection of circus arts, this event will showcase everything from enchanting aerial acts to mind-blowing contortion to gravity defying juggling and hooping acts.

From ninja hoops, contortion, and magic, this adult-only soiree takes over the Cultch and will have you partying late into the night. 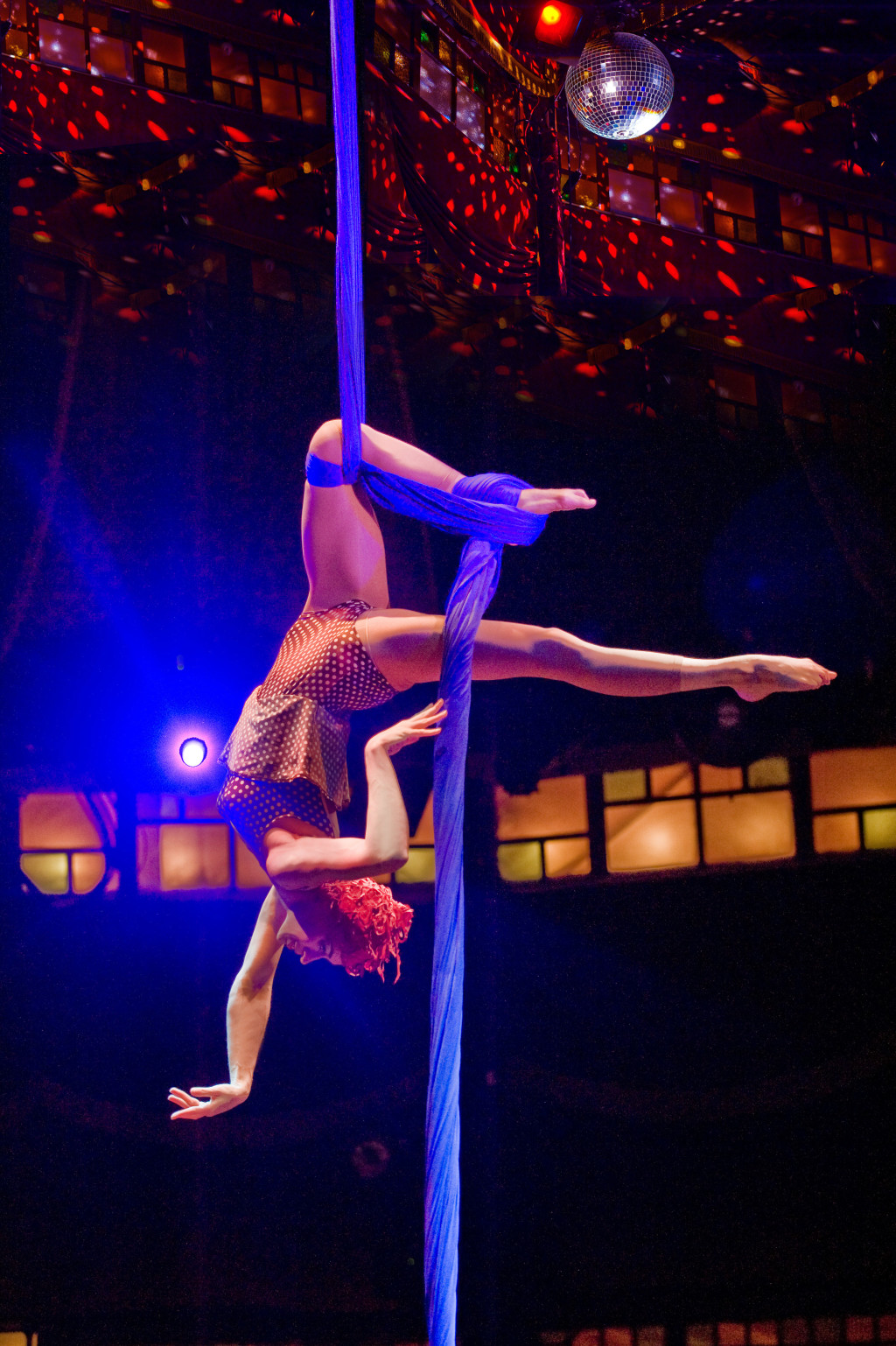 Two Vancouver-based acts headline a wonderful Double Bill spectacle at The Cultch. Tanya Burka’s show Cover Me is up first, an aerial piece inspired by Vancouver’s rainy climate and the unique social interactions it evokes. Burka has worked professionally with acts like Cirque du Soleil in the past, and the show is sure to be a hit that resonates with Vancouverites.

Up next is fringe favourite Cause & Effect with their juggling show The New Conformity. The three man show entails an entertaining and exciting forty-five minutes full of throws, pancakes, rolls, and much more. Sold-out shows at the Victoria Fringe Festival earlier this year speaks to the trio’s rising talents and audience engagement.

When: November 7 at 6 p.m. at Cultch Theatre. Tickets here. 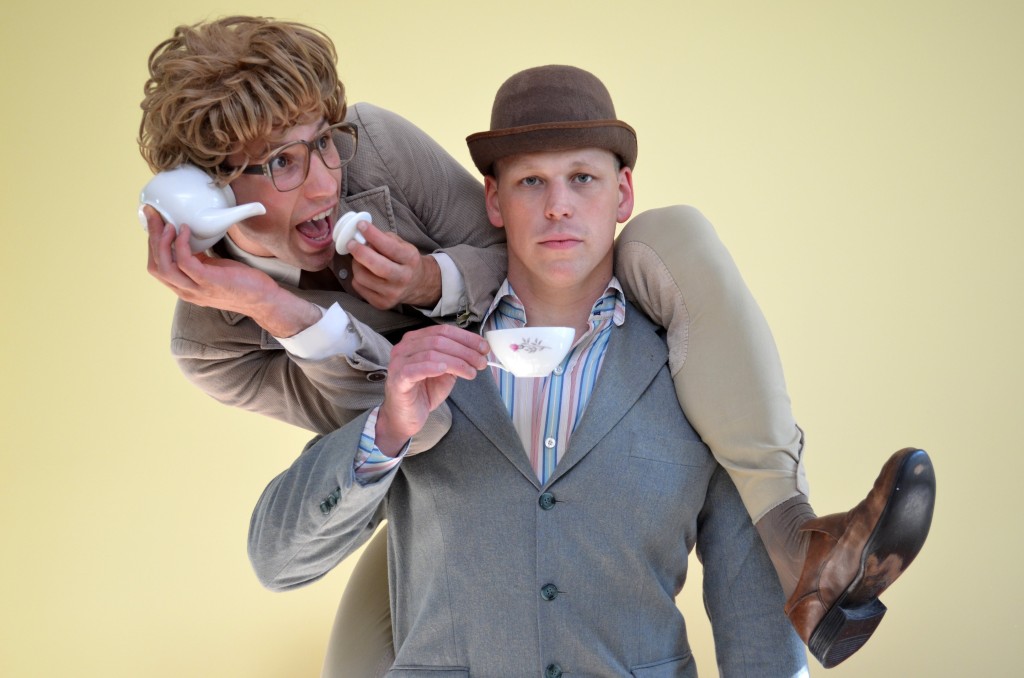 Those bastards with the charming accents – British clowns James & Jamesy are back with a brand new tea adventure. Darlings of sold-out shows at the Vancouver Fringe, the duo made High Tea, a story of finding freedom by trusting those you love.

In High Tea, James struggles to hold on to reality as Jamesy’s imagination takes over. Tea fills Jamesy’s apartment until its pressure breaks the fourth wall, inundating the audience and the entire world with a sea of tea. As the world steeps, Jamesy’s imagination evolves, and the audience takes on different roles, such as sea creatures, land animals, angels, and an assortment of fully costumed British figureheads.

There are also a few special family-friendly shows of note: CircusWest, Click & Play, Welcome to the Jungle. Furthermore, the entire 22 workshop schedule (including a free laughter yoga workshop) is online now, at only $10 a session. Advance registration highly encouraged.

CircusFest runs from November 6 to 9 at The Cultch and the PNE Garden Auditorium. Tickets on sale now.

We’re giving away a pair of tickets to the Golden Gatsby Cabaret on Friday, November 7 (10:30 p.m. at the Cultch Theatre). To enter to win, do at least one of the following:

Vancity Buzz is a proud media sponsor of CircusFest 2014.