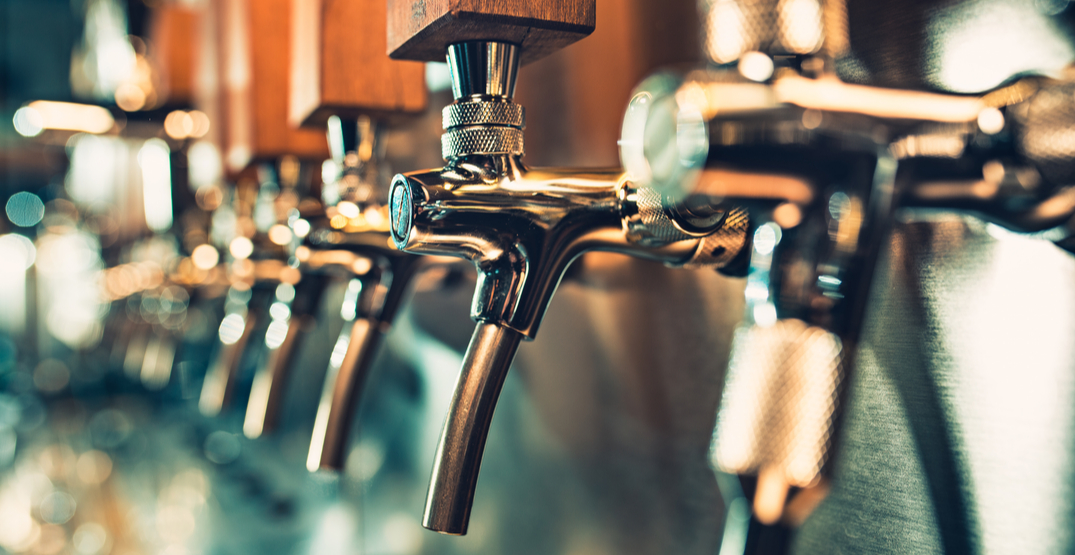 Three men in Port Moody were issued a number of fines totalling almost $700 after their “erratic and belligerent behaviour” at a local eatery prompted a police response.

In a release, Port Moody Police said that on September 19 at approximately 10 pm, several officers were dispatched to eatery at the request of restaurant staff due to the behaviour of the trio.

“Investigation determined that the three involved males were noticeably under the influence of alcohol and had been causing a disruption, which was upsetting to staff and customers,” police said.

They noted that the “deplorable behaviour” of the patrons included refusing to abide by COVID restrictions by refusing to sit down, yelling at staff, playing with a pocket knife, entering the staff-only area, vomiting on their table, and even spitting on the table when asked to leave the establishment.

The group was issued multiple violation tickets under the COVID-19 Related Measures Act and was “promptly escorted” off the premises.

Police did not specify the restaurant by name or release the names of the men involved.