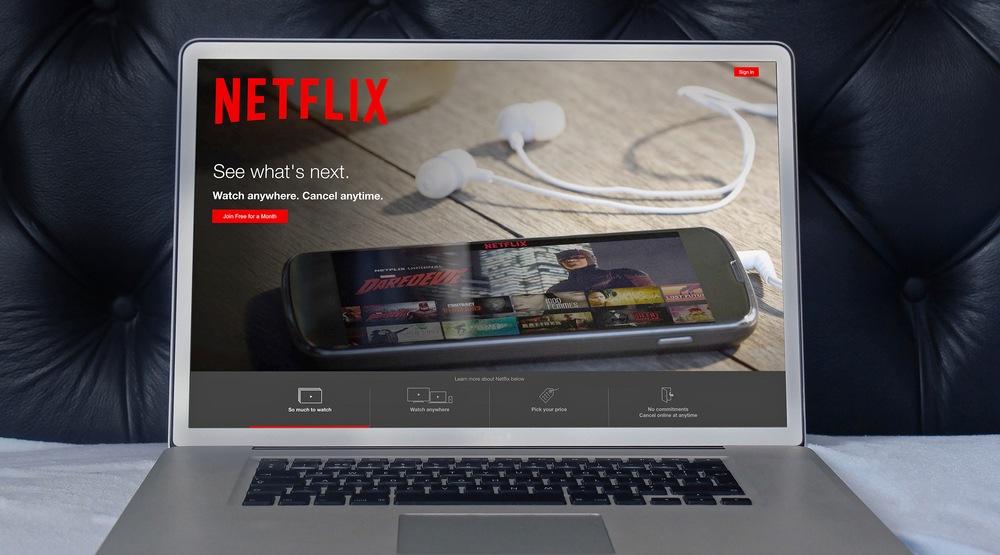 Non-fiction storytelling provides the audience insight that normally they wouldn’t be so privy to. The documentary, from the first successful conception of Nanook of the North in 1922 to now, offers a lens into cultures, themes and people in a way that no other medium can provide.

Given the prominence of digital media, in which it allows us to connect with not only our peers but the global community, it makes sense that—with all our curiosity—the documentary has cemented itself as a go-to form of informative entertainment.

So, if you’re looking to avoid Canada’s bipolar weather within the confines of your couch or bed, instead of bingeing Netflix’s newest murder-mystery Riverdale (and Jughead’s apparent lack of burger consumption), why not peruse through the platform’s vast catalogue of documentaries, just to tickle your mind a little?

Spending most of your time just to find the right documentary is a chore (roughly 115 hours within a year, given the statistics). So, here are five documentaries available in your catalogue, right now.

Filmed mostly in Medan, Indonesia from 2005-2011, The Act of Killing’s director Joshua Oppenheimer goes for the long con, misleading the perpetrators behind the Indonesian killings of 1965-1966 into thinking that the film’s coverage glorified the murder of an estimated 1 million people. While the re-enactment of the murders is harrowing, the most pervasive element of the narrative is the exploration of each person’s psyche, particularly with the central character Anwar Congo’s increasingly apparent vulnerability.

Focusing on the “perfect” North Korean family, the film follows the daughter, 12-year- old Zin-mi as she joins the Korean Children’s Union.

Similar to The Act of Killing, Russian director Vitaly Mansky’s Under the Sun exploits North Korea’s absolute control of the documentary’s production by smuggling hidden footage outside of the propaganda machine’s supervision. What’s presented offers us a mind-boggling glimpse of the goings-on inside the infamous totalitarian country.

If you’ve ever wondered about the making of your latest H&M purchase, Andrew Morgan’s The True Cost provides some horrifying insight on the ever-popular fast-fashion industry. This film will make you think twice about your cheap clothing purchases.

Erik Shirai’s The Birth of Saké provides viewers with a masterfully shot glimpse into this 2000- year-old brewing tradition.

Approaching winter, the workers at the 144-year- old Tedorigawa Brewery work and live together within the confines of the brewery for six months without contact from their families. One of the last traditional breweries in Japan, the documentary shows the painstaking process, as well as their often-claustrophobic social conditions to make the best saké.

Never has counterfeit wine provided so much entertainment until Jerry Rothwell and Reuben Atlas’ Sour Grapes.

A must-see. The film is not so much a whodunnit mystery documentary as we already know the perpetrator Rudy Kurniawan from the beginning, this real-life comedy shows the pompousness of the wine scene that Kurniawan so expertly takes advantage of with his counterfeit reproduction of fine wines (having made $35 million in 2006).