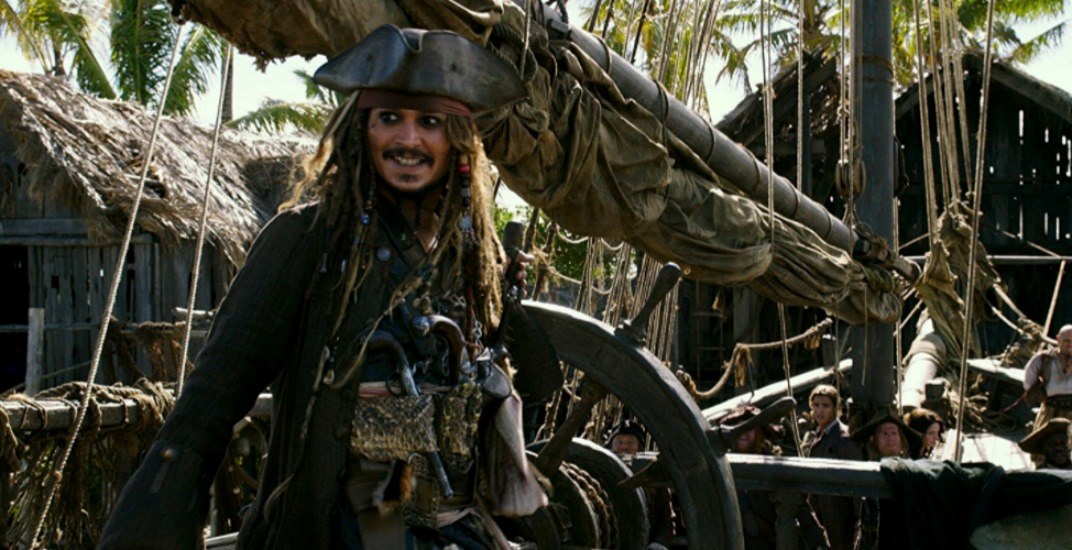 Pirates of the Caribbean: Dead Men Tell No Tales (2017)/IMDB

School’s back in and that means the days are getting shorter and colder. Sigh.

Still, we’ve found a great reason to celebrate the season. Five good reasons, in fact. And they can all be found on TELUS Optik TV.

Only Optik TV offers 4K and, with more than 250 HD channels, Optik TV has 2X more HD channels than any other major provider in Western Canada. You’ll also find the largest on-demand library, with more than 35,000 shows, the most sports channels and the option to buy the hottest movies up to three weeks earlier than other providers.

This month’s line-up runs the gamut from superheroes and swashbuckling pirates to romance and hilarious android co-workers and more. A subscription to Optik TV makes sure you won’t miss any of the action as you adapt to your new post-summer reality: 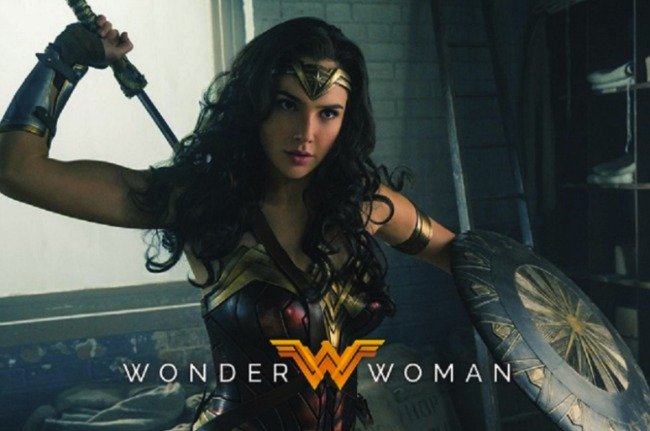 Wonder Woman: Warner Bros. Pictures’ glass-ceiling shattering feature film, starring Gal Gadot, is available to rent through Optik on Demand as of Sept. 19. The film set the international box office on fire when it debuted in theatres earlier this year, marking the largest opening for a female-led comic book movie and the highest-grossing film directed by a woman. Take that, Superman. 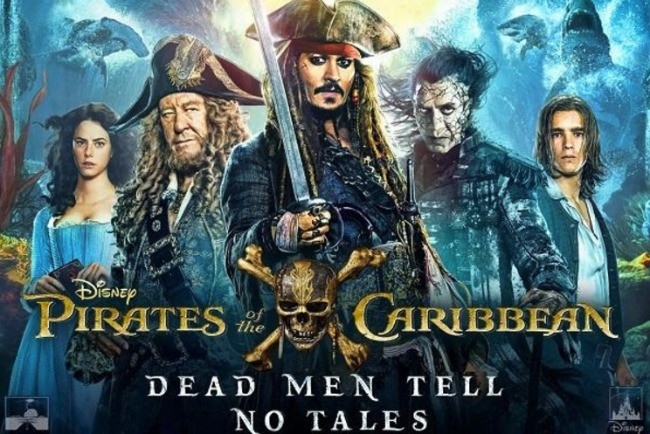 Pirates of the Caribbean: Dead Men Tell No Tales/TELUS

Pirates of the Caribbean: Dead Men Tell No Tales – Fourteen years after the original Johnny Depp-lead film sailed into our lives comes the fifth exciting installment in this fantasy franchise. This time we find pirate Captain Jack Sparrow down on his luck and marked for death by an army of ghost sailors, led by the seriously scary (but kind of dreamy) Captain Salazar, played by Javier Bardem. With Own on Optik, franchise fans can celebrate this high-seas adventure time and again in the comfort of your own home. The film is available for purchase Sept. 19 exclusively on Optik TV. 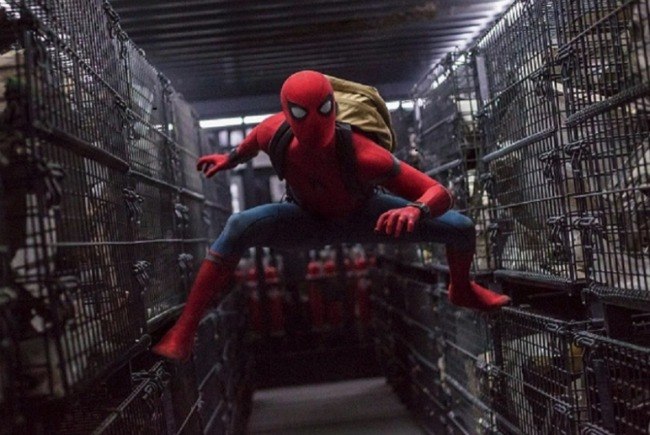 Spider-Man Homecoming –Don’t miss Tom Holland as a young Peter Parker, aka web-slinging super hero Spider-Man. Hot on the heels of his Avengers experience, Peter returns home to live with Aunt May (Marisa Tomei), while under the watchful eye of his new mentor Tony Stark (Robert Downey, Jr.). Peter’s quiet home life is soon disrupted, though, when the Vulture (Michael Keaton) emerges as a new villain. Don’t miss a minute of action. Own it before your friends on Optik as of Sept. 26. 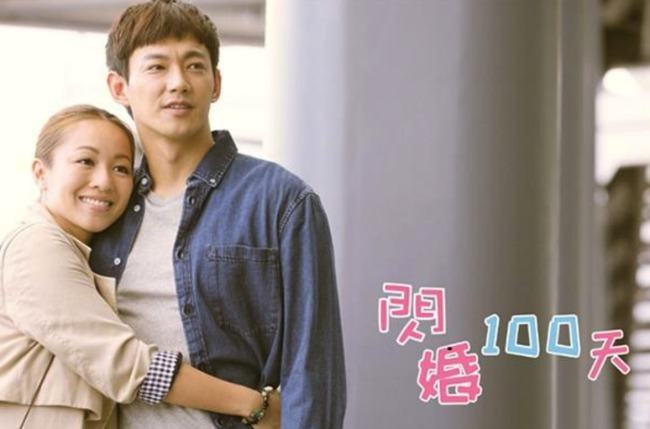 Love of the 100 Days, Part I – Romance enthusiasts take note: The first highly anticipated series produced by Hong Kong’s Fantastic TV is coming to Canada. This 10-part Cantonese series follows a young couple who meet and marry in quick succession only to discover obstacles when the honeymoon is over. The series premiered in Hong Kong earlier this month and makes its Canadian debut on LS Times TV on Sept. 27. Series will air through to Oct. 10 on Optik TV, channel 2805. 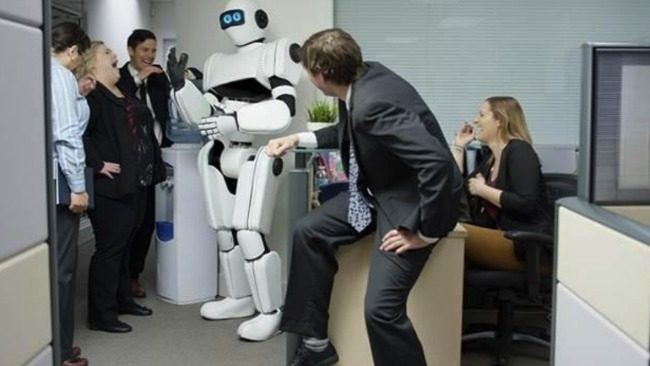 Android Employed – This clever, four-part series is the first scripted comedy from TELUS Original and available to Optik TV customers on channel 707, or viewers can use the search function. The series was shot in Vancouver and features a powerful line-up of stars, including Ryan Beil (iZombie), Sarah Canning (The Vampire Diaries), Andrea Bang (Kim’s Convenience) and Trevor Devall as the voice of the robot. Android Employed is created, directed, and written by Jem Garrard, a four-time Leo award-winning filmmaker with global experience.