Liquified Natural Gas is often misconstrued as being a dangerous resource for our environment and province, but in reality, LNG may just be the cleanest option we have.

With recent events like the Burrard Inlet oil spill, it’s becoming more evident that B.C. needs to look into cleaner resources to run more of our infrastructure. But what exactly is LNG and why is everyone talking about it?

We had the chance to sit down with Jennifer Siddon from Woodfibre LNG Limited and talk about the misconception that LNG has along with what’s happening with it in our province.

Here are five things you need to know:

You may have heard about B.C. trying to develop an LNG industry, but what is LNG?

It stands for liquefied natural gas. It’s the liquid version of the same gas that most of us use in our homes and businesses for heating and cooking. 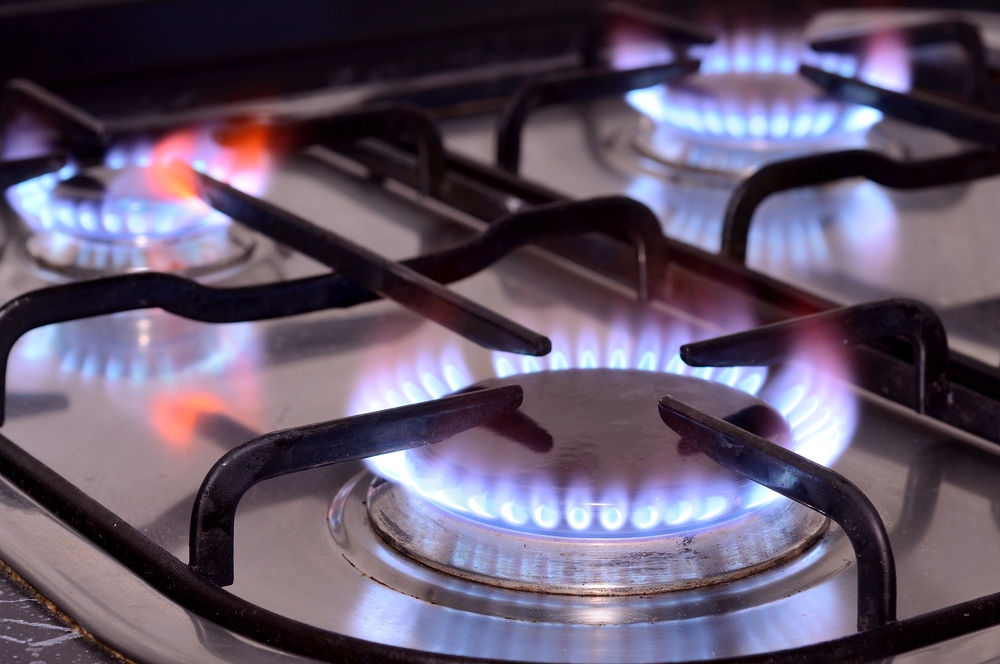 How do you make natural gas into a liquid?

You cool it in a big fridge until it reaches about – 162 degrees Celsius. 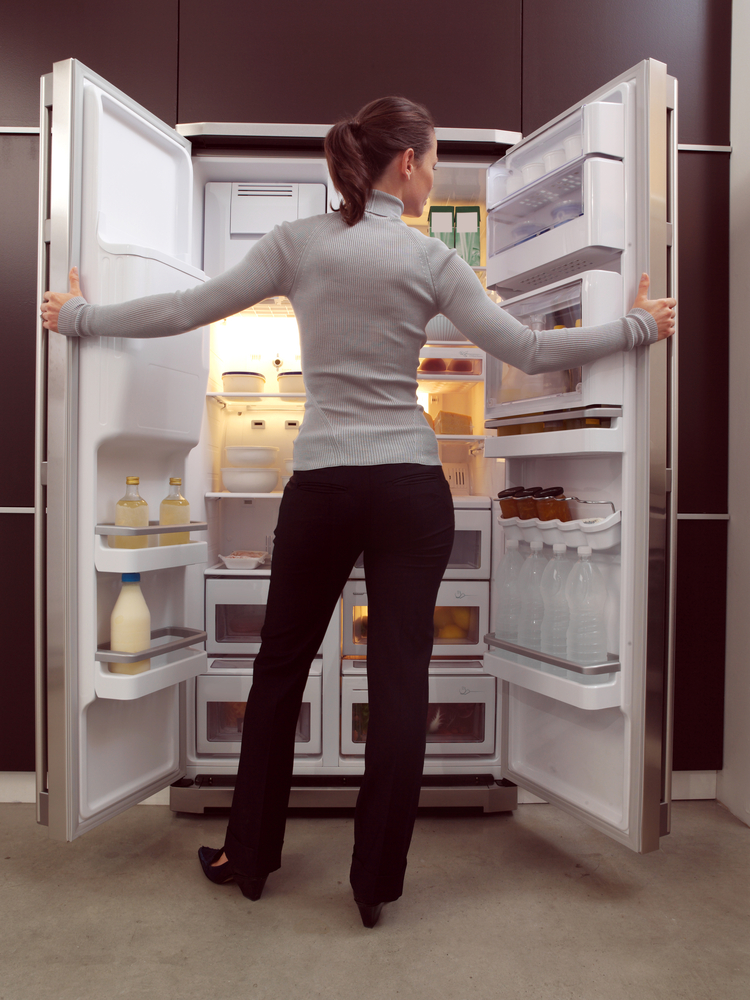 Why make natural gas into a liquid?

Because it shrinks the volume of gas by about 600 times – or the difference between a beach ball and a ping pong ball, and that makes the natural gas a lot easier to transport, and a lot easier to use as a fuel for things like ships and passenger ferries.

Also, the World Wildlife Fund-Canada recently did a study that found using LNG over heavy fuel oil in ships reduces pollutants by up to 97 per cent, greenhouse gas emissions by up to 25 per cent and significantly reduces the risk of environmental damage from spills, as LNG dissipates into the atmosphere almost immediately.

BC Ferries has commissioned three ships to be fuelled by natural gas. 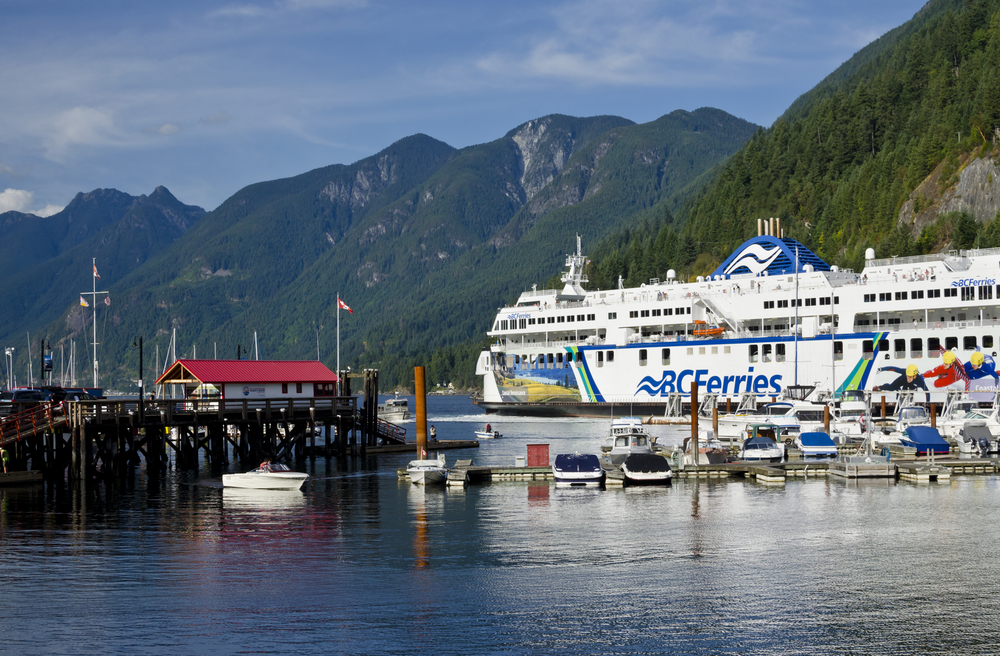 You mentioned that making natural gas into a liquid makes it easier to transport it. So how do you move LNG?

LNG is moved around the world in specially designed boats and trucks.  Remember, LNG is just really cold gas, and it is not under pressure, so it’s very safe to move around. Plus, even if LNG is spilled on the ground or water, there is no environmental cleanup. LNG doesn’t mix with soil or water, so it would just turn back into a gas and quickly dissipate.

You can actually drink water after LNG has been poured into it because LNG and water don’t mix. 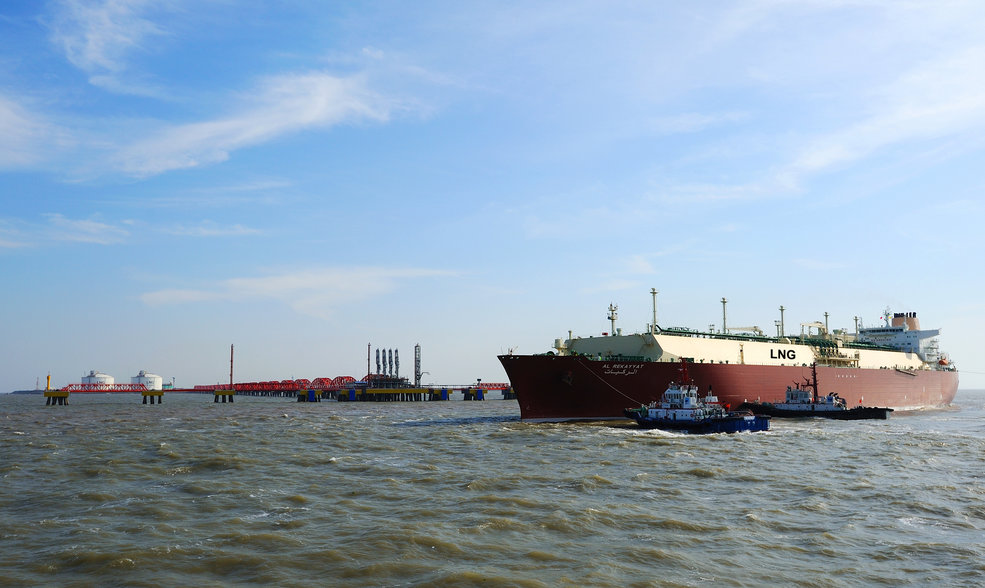 You make it sound so simple – so why haven’t we been making LNG in B.C.?

LNG has been made right here in Metro Vancouver for over 40 years. LNG is made at a facility in Delta during the summer months, then changed back into a gas, and put back into the natural gas pipeline network in the fall and winter when a lot of us rely on natural gas to heat our homes and businesses. It’s called peak shaving – or storing surplus natural gas until you need to use it.

A new LNG industry in B.C. would mean being able to sell our natural gas to overseas customers, and more well paying jobs and opportunities for people in B.C.