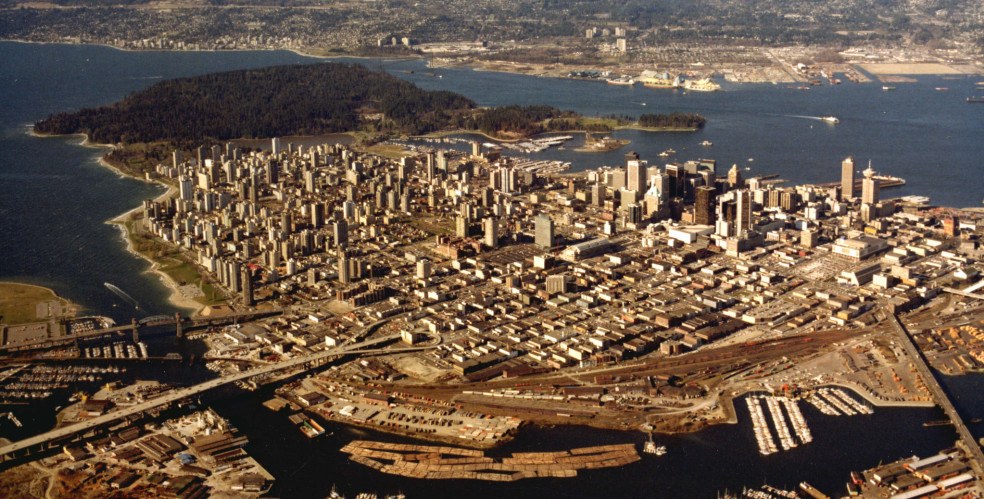 Vancouver is a city in flux. Change can be good, but over time a few beloved things can fall by the wayside, all in the name of progress.

So to find out what our city is sorely missing we asked our readers and writers to tell us a few things that they miss about Vancouver. From bygone stores to defunct sports teams, take a look at their choices below… 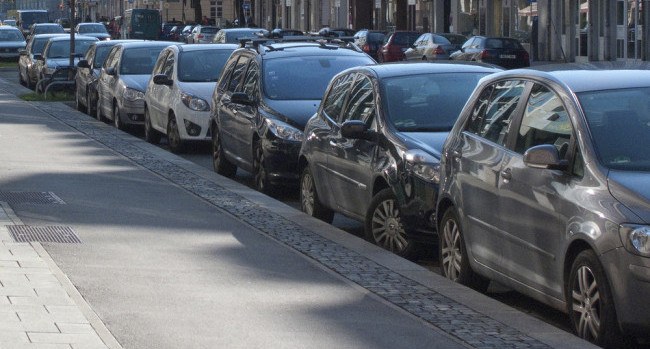 “I’ll be an old man in my 80s and I’ll still complain about having to pay for parking at 8:30 on a Sunday night.” – Rob “The Hockey Guy” Williams 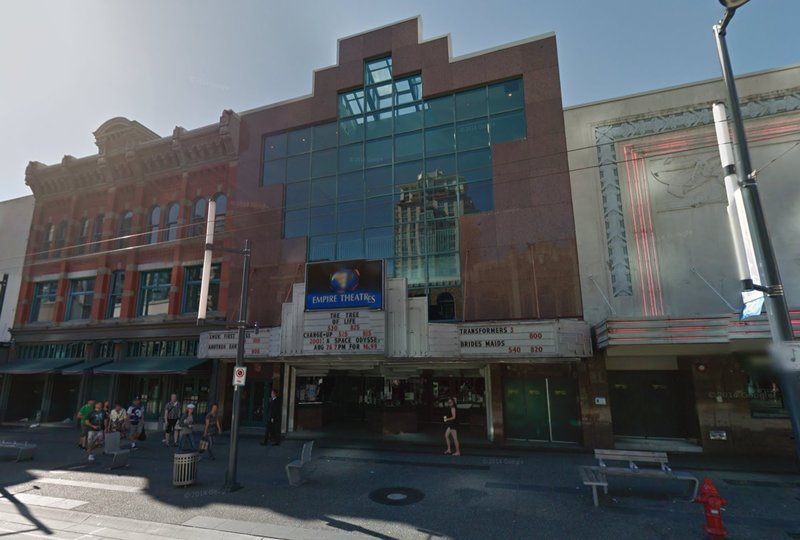 “Ever since I was a kid I used to go to cheap cinemas. Growing up with a single parent we didn’t always have the money so with cinemas like Empire 7 you always got a feeling of belonging. And if you are like me you don’t mind seeing a movie that isn’t recent, it’s more about the atmosphere you are in. Empire 7 was such a beautiful space and it really kept its authentic old movie theatre vibe… I miss being able to go there and not feel mobbed by a crowd like I do in most of theatres that are still around in downtown.” – Melissa Adams 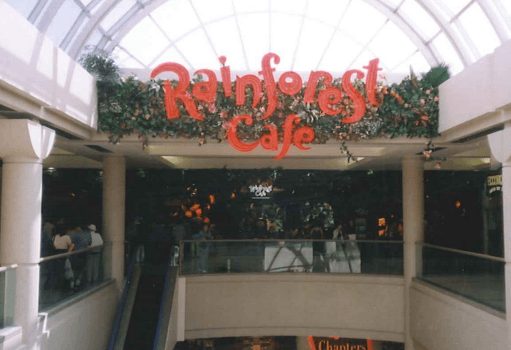 “The Rainforest Cafe was a childhood staple for many Vancouver millennials. Situated in Metrotown mall where the Old Navy currently stands, it was the place that overstimulated childhood dreams were made of. Mechanical animals, impromptu ‘storms,’ and loud canned forest noises accompanied what was a mediocre selection of child-friendly food. Our parents likely lamented taking us there, but we delighted in it.” – Lauren Sundstrom

The Laser Light Show at the MacMillan Space Centre 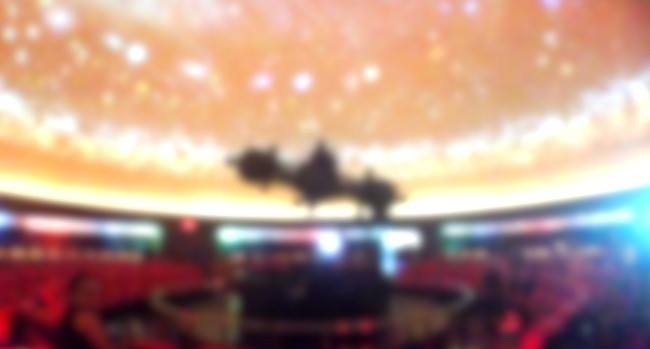 “The MacMillan Space Centre used to have laser light shows on weekends, everything from Pink Floyd to Radiohead. It was a great way to spend the night when Vancouver is at its rainiest, and a welcome alternative to heading to the movie theatre. Plus, it was a great venue for discreet make out sessions and the same ’70s experience my parents had.” – Faye Alexander 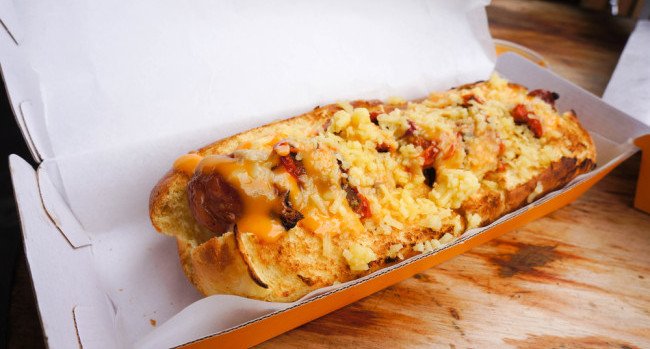 “It was a locally owned little hot dog shop that had, hands down, the best dogs I’ve had. The decor was retro and you could pile on 40 different toppings. They had all types of wieners and veggie alternatives with catchy names. Unfortunately they closed down at least a decade ago and none of those names have stuck with me. It was definitely a go-to spot.” – Kayla Kerr 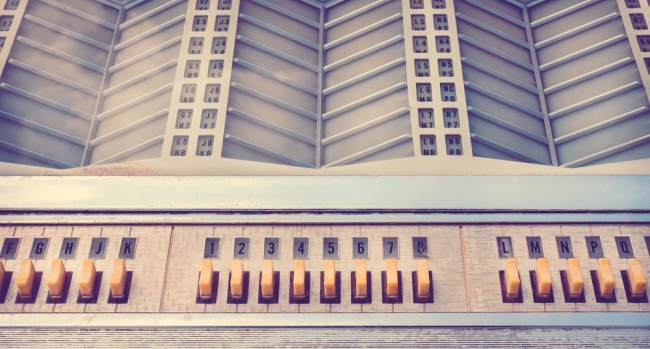 “Ice Cream Social at the Waldorf made me look forward to Mondays instead of dreading them. It was a welcome relief from the predominantly modern soundscape of clubs and bars in Vancouver. Going there was like stepping through a door to the past. ’50s and ’60s music is one of my passions, and it was wonderful to be around others who appreciated that type of sound too.” – Janai Jackie 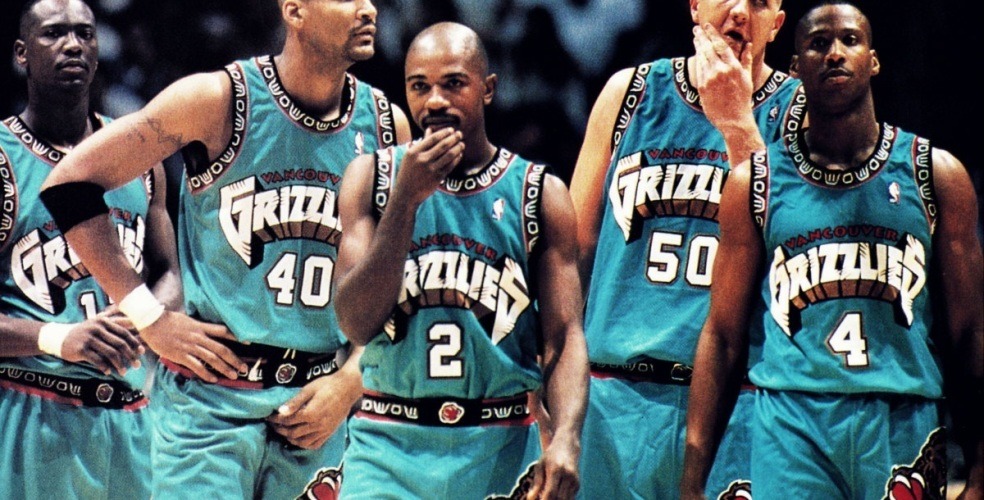 “It think this is self explanatory. The city is a lot larger now and we can sustain an NBA team now. It sucks to see Toronto be the only team in the country, and after seeing them host the NBA All-Star Game, it further reiterates how we need more pro sports options.” – Karm Sumal 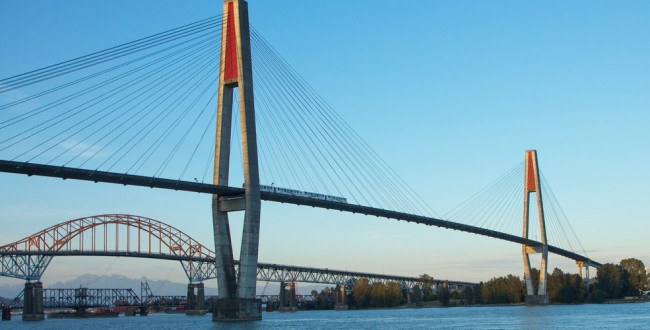 “I miss being able to cross a bridge without getting a bill in the mail a week later. You can detour through a longer or more congested route in [most] cases, but what does that say about Vancouver? People who can afford or are willing to pay more can or choose to rush around more?” – Michelle Rodrigue 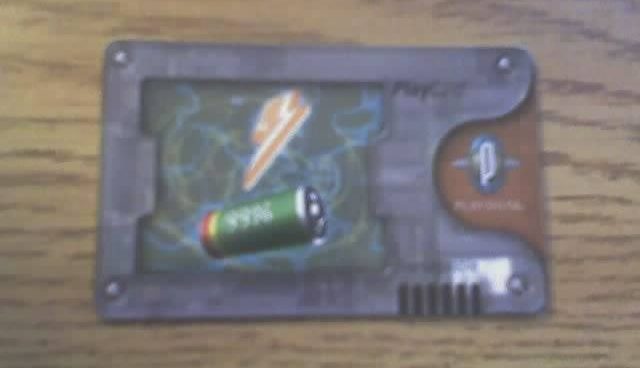 “Ah, Playdium. The place my parents heavily invested in. Growing up in Vancouver, Playdium was the place you always wanted to go to, no matter the weather outside. You could get lost for hours on end playing Jurassic Park (swiping that PlayCard endlessly), getting behind the wheel of an Indy car, and trying to kick that soccer ball on a string as hard as you could.” – Farhan Mohamed 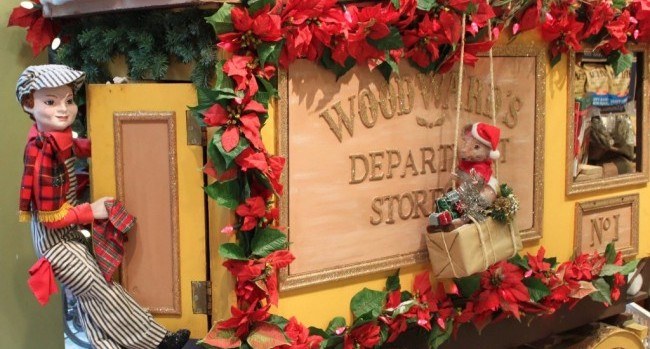 “Woodward’s was just quintessential old Vancouver to my very young mind… [They were] also known for their Christmas display windows. I remember them from when I was a very little girl, and of course my family talking about them. For my son’s first, and what ended up being my mom’s last, Christmas, we went to see them resurrected at Canada Place—a memory I will always treasure.” – Lindsay William-Ross

Chapters on Robson and Howe 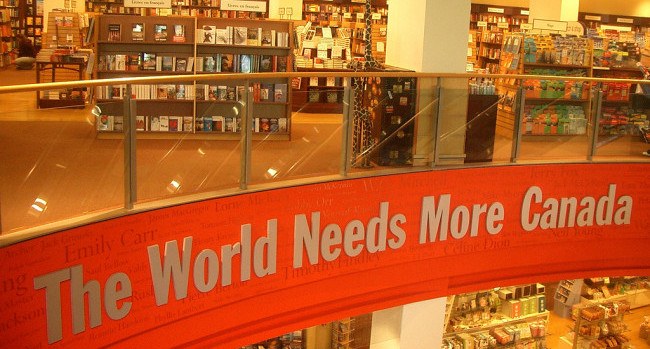 “There was no other place in downtown Vancouver to grab a coffee and peruse thousands of books and irresistible home goods all in one space. Chapters was the perfect place to kill time in between meetings, pick up a last minute gift or a card, or chat good books with one of their in-the-know staff. Plus, the store was so big you could literally get lost in there.” – Jill Slattery

What do you miss about Vancouver? Let us know in the comments below!