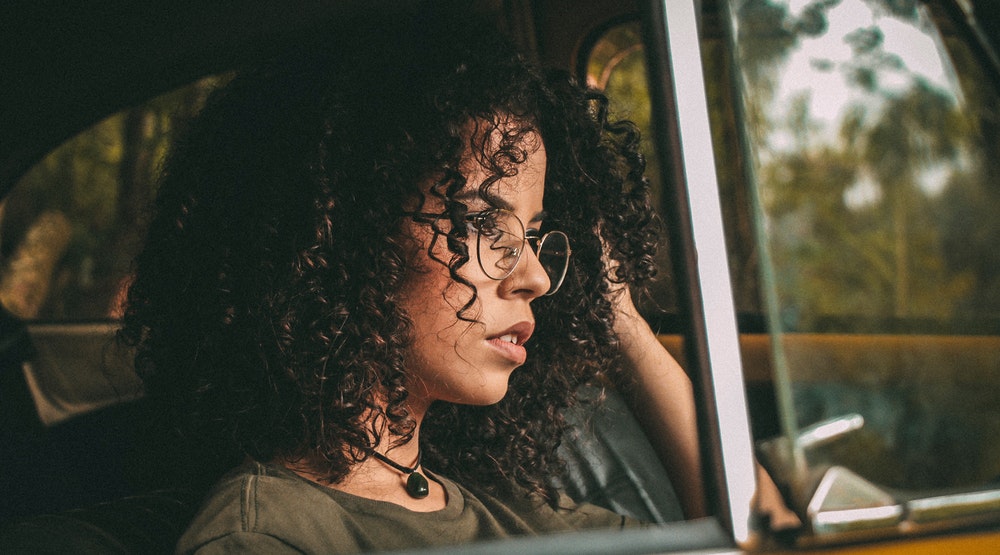 As a driver in BC, you might feel that things on the road are getting worse. And according to ICBC, they are.

Recent stats reveal that crashes have spiked by 23% across the province in the last three years, totalling over 320,000 crashes in 2016 alone.

So what’s behind all these crashes? According to a survey by Insights West, it could be a rise in bad driving habits that’s partly to blame. Although 99% of all drivers surveyed considered themselves to be good or excellent drivers, here’s what they admitted to doing on the road.

4 confessions of BC drivers 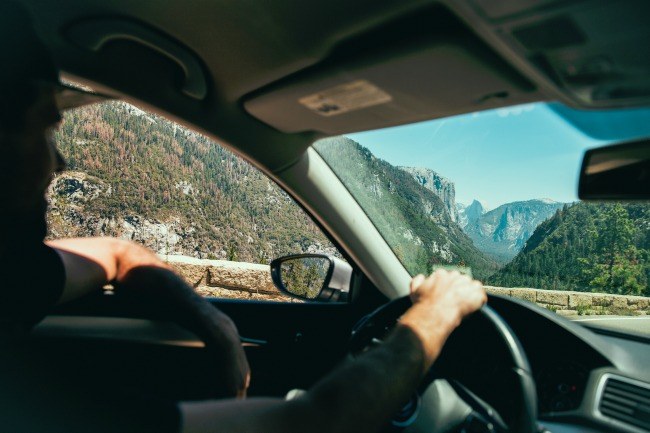 Nearly one in five people surveyed confessed to acting like the Hulk behind the wheel and letting their tempers get the best of them. Aggressive driving includes tailgating, using your horn frequently, shouting or making gestures, running red lights, weaving in and out of traffic, speeding, and cutting people off. Find your Zen before getting behind the wheel. It’s Vancouver after all, yoga and meditation is in our hipster blood!

Making up time on the road

Running late? It’s okay to press on the gas a little bit, said over 33% of respondents. Without leaving extra time to get their destination, drivers that are putting their pedal to the metal might not know that speeding is the number one cause of car crashes resulting in death in BC. 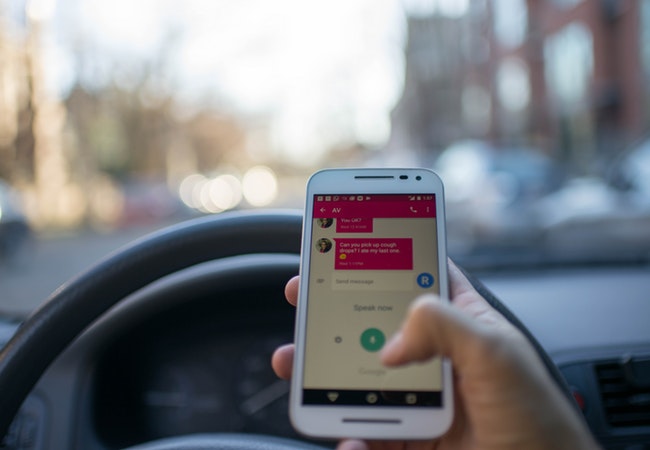 If no one’s around, would you really run the stop sign? Umm, yeah! Nearly one in three drivers said that if no one was around, it would be okay to bend the rules of the road. Drivers should always expect the unexpected, and play it safe by sticking to the rules.

A fifth of all drivers confessed to thinking about something else while driving and they don’t remember how they got from one place to another. Although we can all admit to fantasizing about Ryan Reynolds, Deadpool 2’s out in 2018 – so there’s plenty of time to think about him. Just not while driving!

5 ways to be a better driver

With an average of over 875 crashes a day happening in BC, it’s the little things that we can do to make our roads safer and the drive more enjoyable. Here are some tips for the everyday driver: 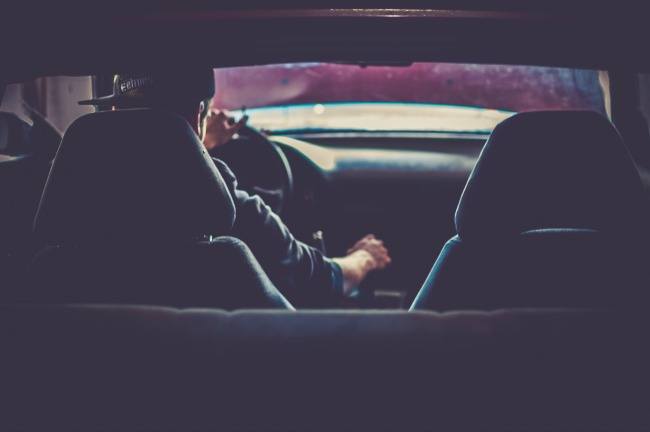 When your phone pings you, it can be hard to resist checking to see who’s sent you a text or liked your post. Distracted driving is a huge problem in BC. It’s gotten so bad that it recently surpassed drunk driving as the second leading cause of deaths on our roads. If that doesn’t make you give your head a shake, know that it’s illegal and will cost you $368 and 4 penalty points plus driver risk premiums. And yes, it’s still illegal even if you’re waiting at a stop light or stuck in traffic.

Did someone let you merge so you didn’t have to squeeze into the ever-shrinking lane? Send a little love back. A nice wave goes a long way!

Signals are a turn on

Like a first date, no one knows what’s going on unless you signal your intentions. As with driving, give the other cars and road users a heads up when you’re preparing to turn, change lanes, pull out or pull over. Time your signals correctly and do what you say.

Think we, not me!

Yes, you’ve got a million things to do, and need to get it all done before GoT night. Even though it might feel like you’re all alone in your car, you’re driving alongside thousands of cars with people that have busy lives, too. Do your best to think of others, so we can all get home safe. Winter is coming!

Remember how you felt during your road test? How you were on your best behaviour, stopped at all the stop signs, went 30 in all the school zones…well, after a while, that feeling goes away, and for some of us, we become complacent.

But driving is a lifelong skill that deserves your attention. Check out ICBC’s site for free resources, like the practice knowledge test, the driver’s guide, and the Tuning up for Drivers guide.

At the end of the day, everyone has a part to play in keeping our roads safe— we’re all in this together.

So relax, ditch the distractions, and get happy behind the wheel.

Test your Drive Smart skills and see how you compare with others. For more driving tips, check out icbc.com/drivesmart.