It’s the final week and there’s still some wiggle room to be had within both the AFC and NFC playoff ranks, although the last remaining playoff spot up for grabs lies in the AFC between the New York Jets and Pittsburgh Steelers. Aside from that though, there’s movement to be had between the wild card spots, the NFC North, and the NFC top seed.

And on top of all of that, Johnny Manziel got drunk and filmed himself again!

At 10-5, the New York Jets have a hold of an AFC wild card spot, but it’s definitely not a lock. Here’s the scenarios:

Pretty easy stuff right? Well, not really. While the Jets are in the driver seat, they play the Bills in Buffalo. Meanwhile, the Steelers play the Cleveland Browns. Things are a lot easier if you support the Steel City this weekend.

The Jets are already 0-1 against the Bills, dropping the infamous “Color Rush” game back in November by a score of 22-17. With that said, New York is coming off a massive win over the Patriots last weekend and are currently riding a five-game win streak. The Jets are favoured in this one by -3, meaning even the best handicappers don’t really know which way to go. Once again, their chances are as good as a coin toss.

Get your mind out of the gutter. They’ll have no choice but to keep an eye on the Jets game while they’re on the field on Sunday. As mentioned, the Steelers have the Cleveland Browns. This one should be an absolute walk in the park for Big Ben and the boys.

The Browns have one win in their last 10 games and one of those losses was a 30-9 drilling at the hands of the Steelers. Pittsburgh, on the other hand, isn’t a full-on lock. Yes, they’ll probably win, though based on last week, nothing is for sure.

The Steelers were brutal last Sunday in their loss to Baltimore. That win could’ve put them in the AFC wild card driver’s seat. They choked in the clutch though. If they do it two weeks in a row, they’ll be on the outside looking in.

3. Battle for best in the NFC North

The Sunday nighter between Green Bay and Minnesota is big game. It’s the difference between hosting a playoff game and squeaking your way in to the postseason with a wild card spot.

The Vikings are starting to play better football. They’ve won three of their last five and Adrian Peterson has another rushing title in his crosshairs. He’s run for 455 yards in his last three games and has a 64-yard lead over second place Doug Martin of Tampa Bay.

The Green Bay Packers, meanwhile, are one of the worst looking teams in the game right now. Yes, they’ve spouted off a few wins over the past few weeks, but they’re coming off an embarrassing 38-8 pounding in Arizona. The Cardinals absolutely destroyed the Packers and sacked Aaron Rodgers nine times. You heard right, nine times.

They need to get their act in order quick or their run will be done quicker than you can say, “Discount Double Check!”

4. Johnny Manziel got his Christmas drink on 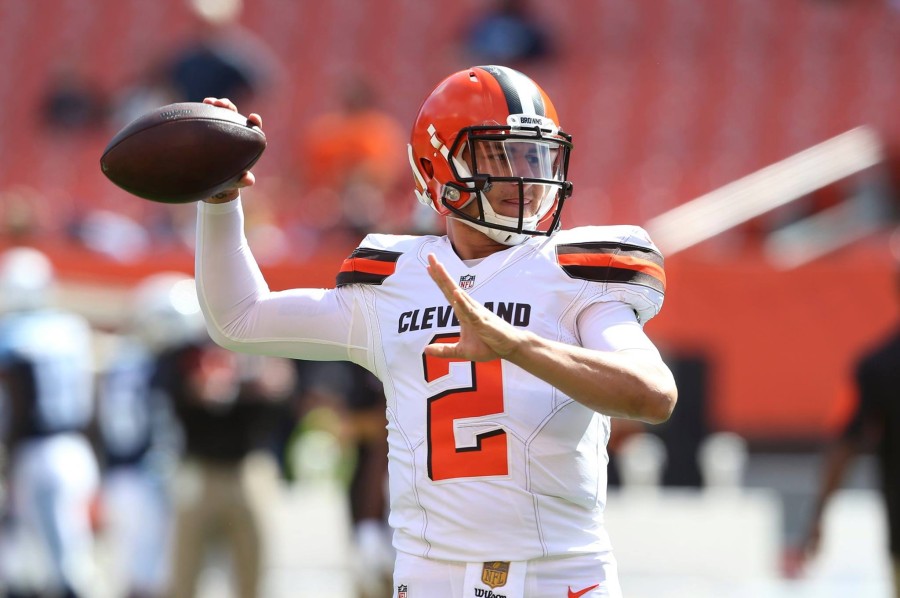 The season almost didn’t end right. It almost ended with Johnny Manziel regaining the trust of the Cleveland Browns. Now, after his latest video was released, the Browns are trying anxiously to find out the whole story.

Manziel, since being given his second, third, and fourth chance (maybe it’s the fifth or sixth now…I lost count), has been a disappointment yet again. The bar is pretty low for disappointment in Cleveland, but he’s just been flat out overrated. He was a hot shot out of college, but with a QB Rating of 79.4, 6 fumbles and 19 sacks in 9 games (some of which were partial appearances too), it might be time to pull the plug on the Manziel experiment.

That of course, isn’t mentioning his off-field antics. This article would be a lot longer if I went into detail about those.

5. Hawks and Cards still have something to play for 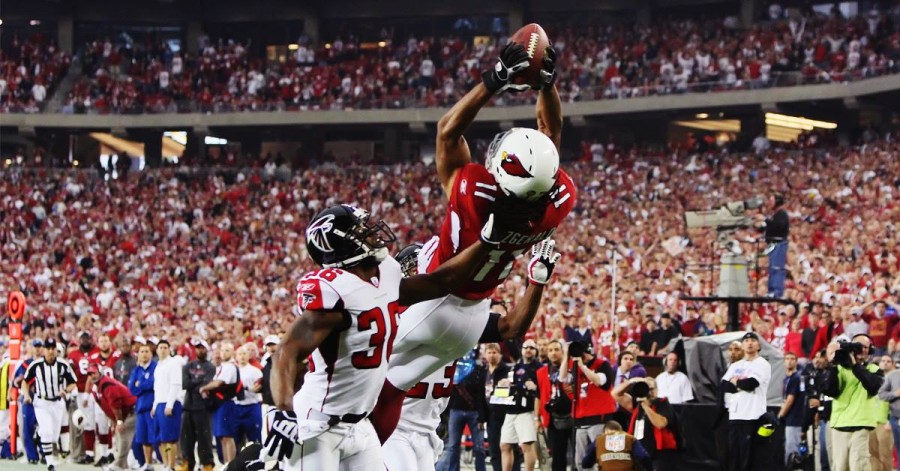 With a win in this game, the Seattle Seahawks will get to face the Minnesota Vikings or Green Bay Packers instead of the Washington Redskins. This a huge factor because Kirk Cousins is hotter than a pistol right now. The Hawks have also beaten the Vikings handily, and could beat the current version of the Packers with one hand tied behind their backs.

With a win in this game and a Carolina Panthers loss, Arizona will take top spot in the NFC and the league. This would clinch home field advantage throughout the postseason and look very good on Bruce Arians’ resume. To play for the win though would mean risking injury to your stars. At the moment, Carson Palmer and David Johnson look fantastic. To have them play the game to their fullest potential may be a big mistake.

Last season, Palmer was knocked out with injury and his successor Drew Stanton was also put on the shelf. The team had to rely on Ryan Lindley and ended up getting tossed from the playoffs in the first round. Will Arians risk it again? We’ll just have to wait and see.

Honourable mention to the Eagles for finally firing Chip Kelly and the Chargers management for disgracefully telling off and fining long-time defensive captain Eric Weddle.