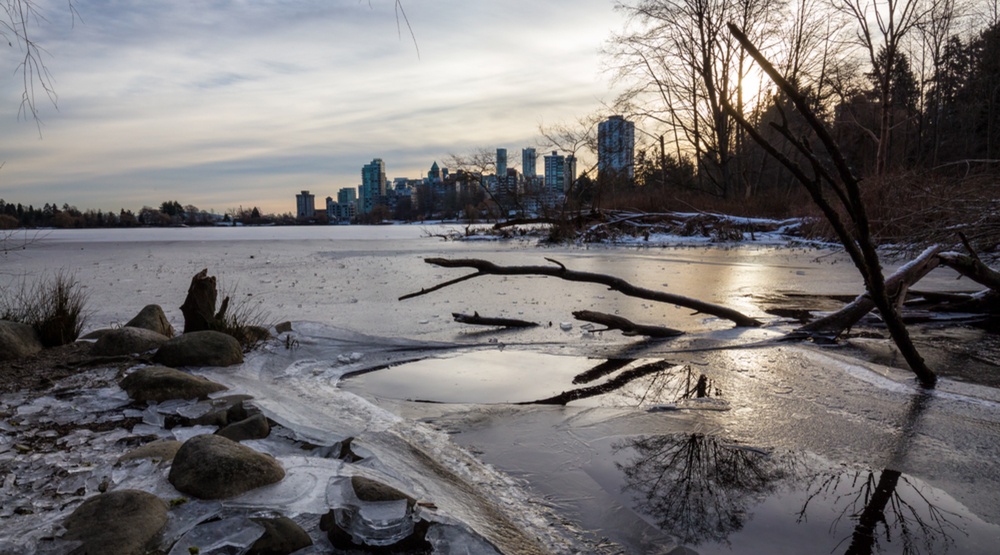 Just because the snow has returned to Vancouver doesn’t mean the fun has to stop! Here are 35 things to do around the city, from concerts to film festivals, and everything in between. 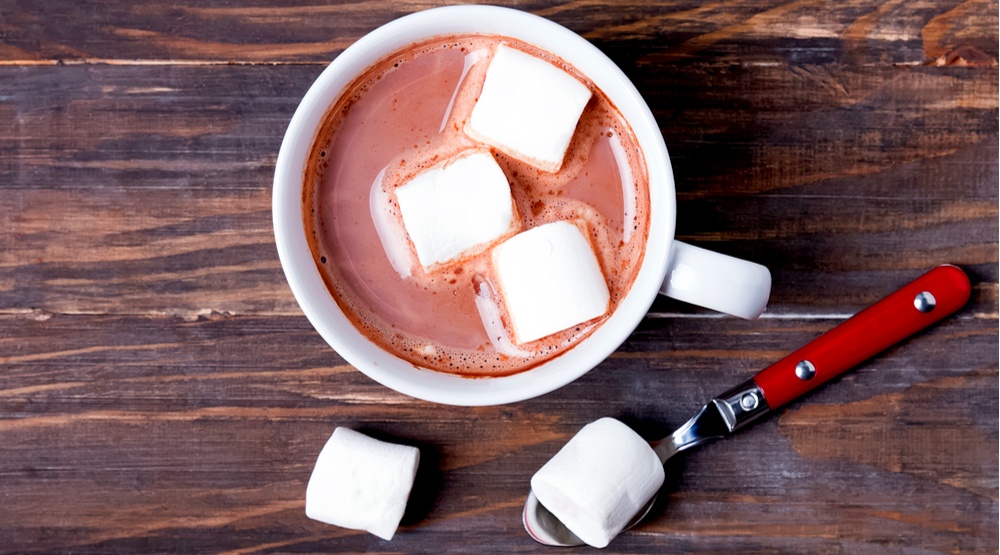 The Image Before Us: A History of Film in British Columbia – Take 3: Mount Pleasant

Blue Mondays in The Projection Room 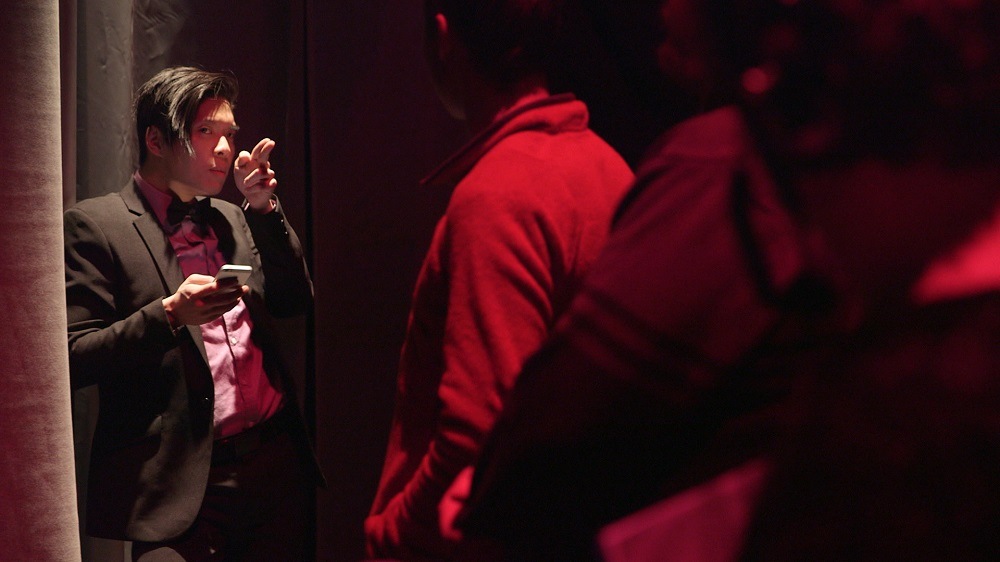 Ragtime the Musical: In Concert 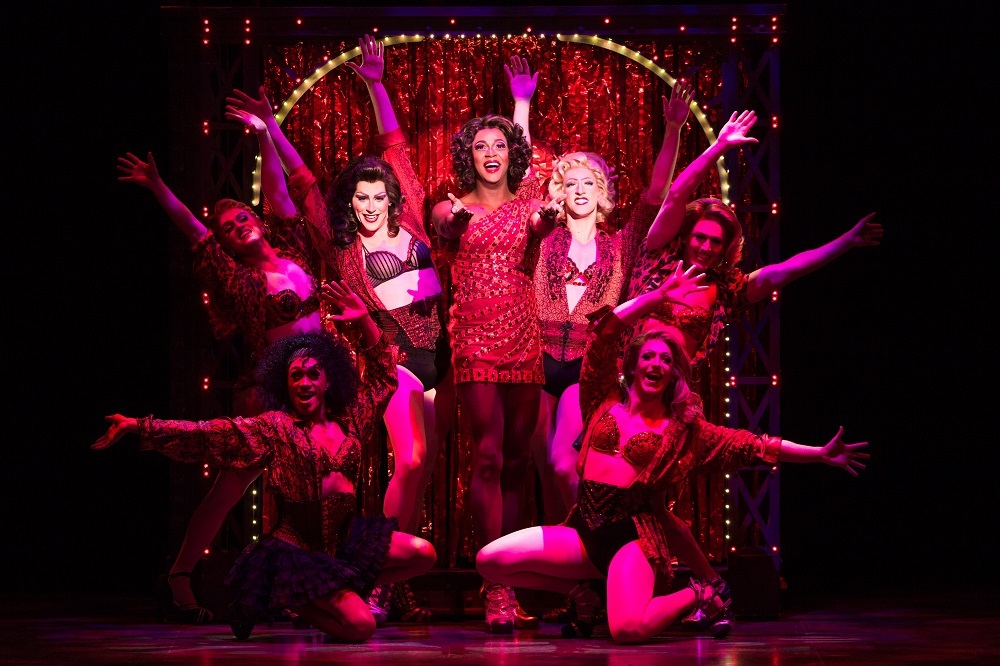 Fallacy of the Fist 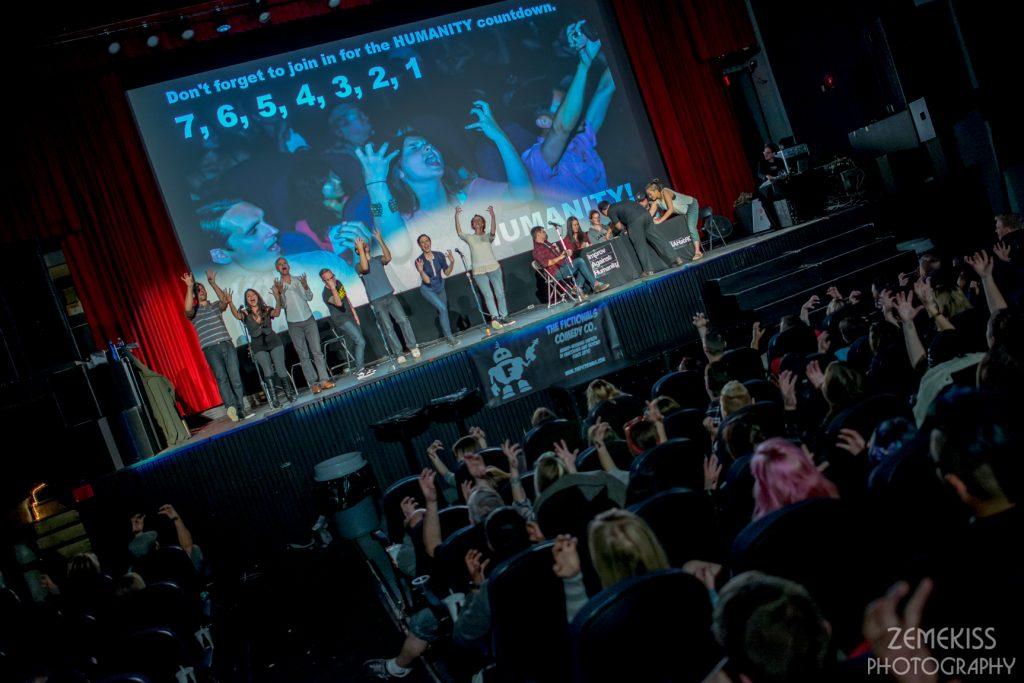 The Legend of Zelda: Trivia Of Time 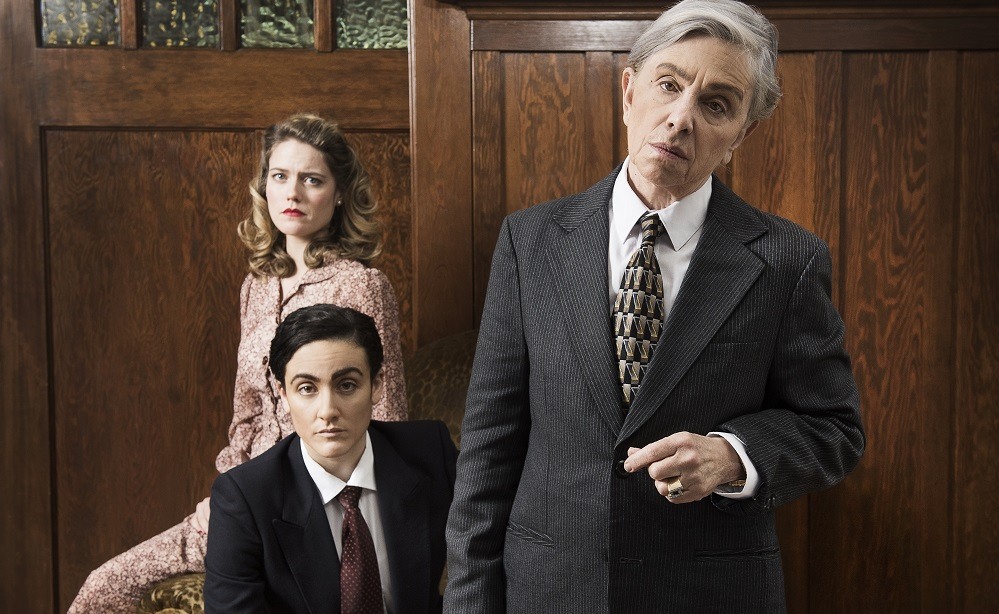 The Edible Museum of Canadian Food and Wine 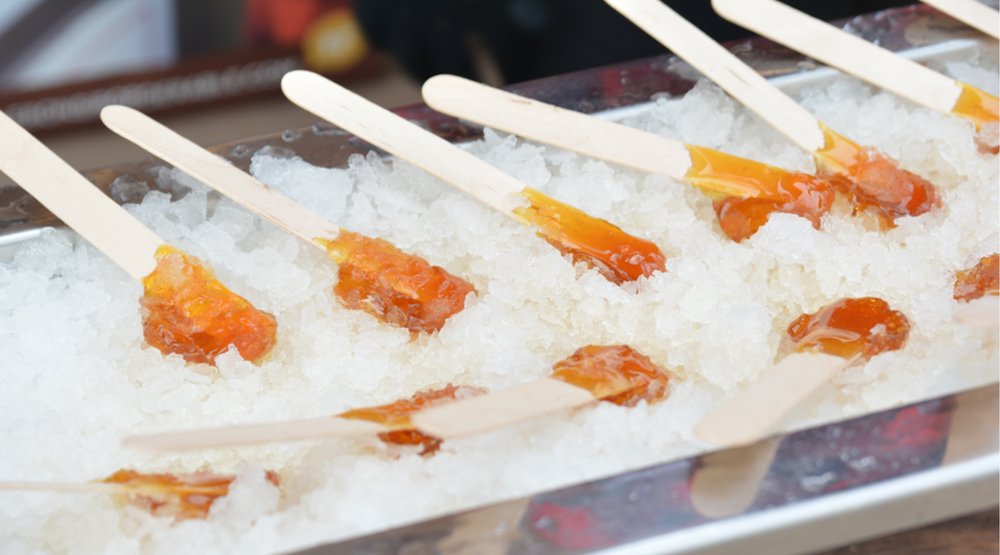 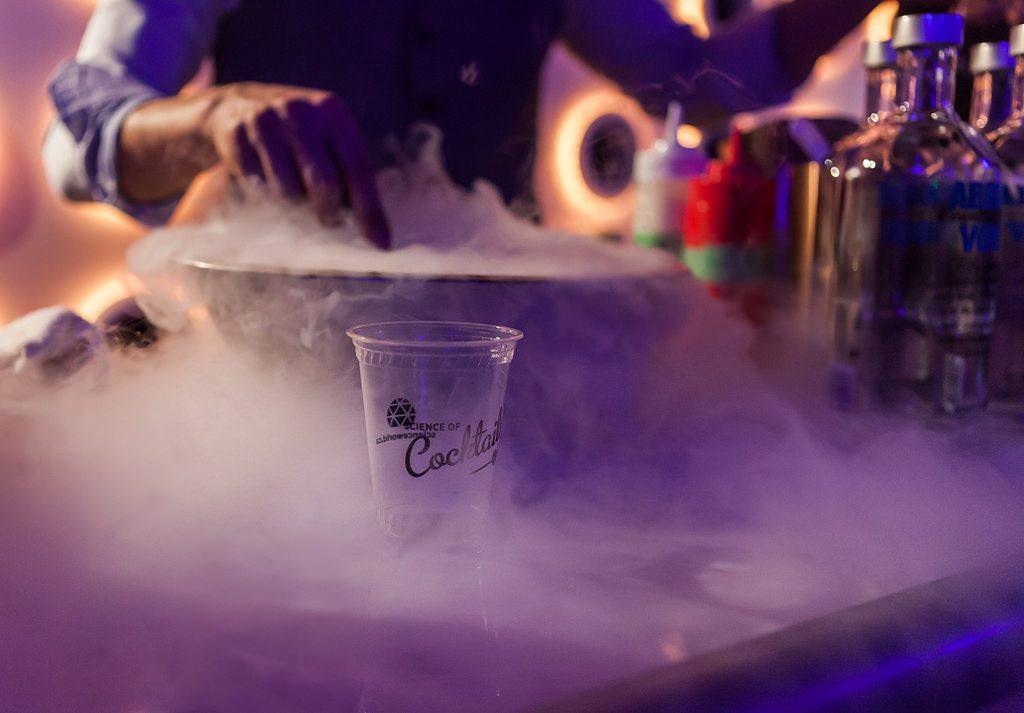 I Witness: The Shifting Focus of Photojournalism 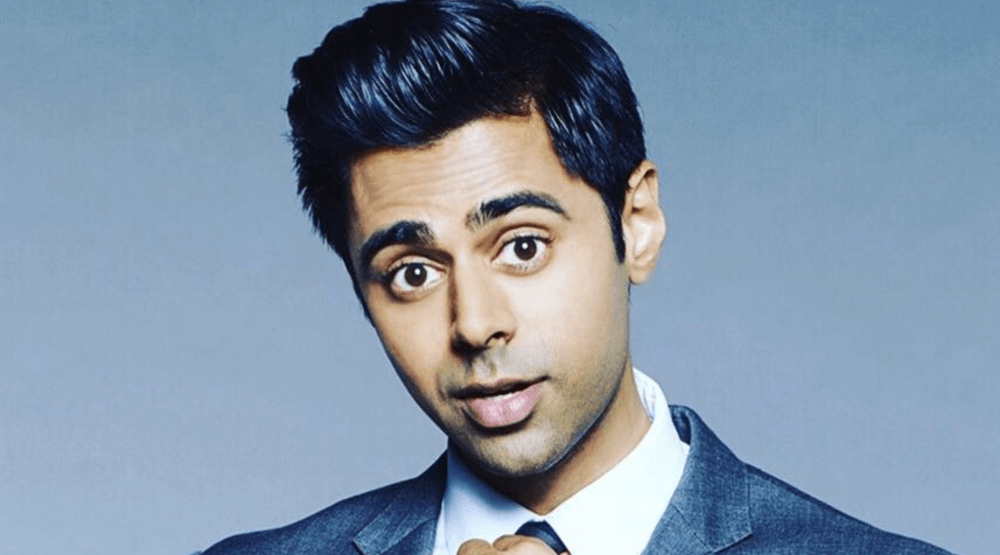 Romance of the Stars with Louise Burns 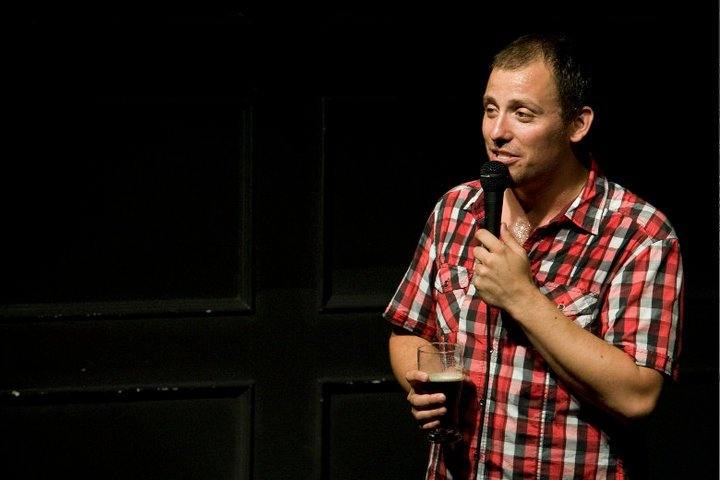