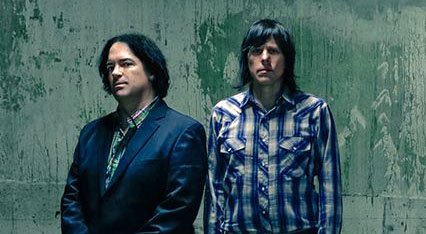 The Posies are playing Vancouver this Tuesday (The Posies/Facebook)

Well, it’s Tuesday. Yes, it’s been a week and Donald Trump is somehow still the US president-elect. On top of that, hump day is looming.

But let’s see if we can’t cheer you up. So, here are five things to do in Vancouver this Tuesday, from a secret pop-up show to a blockbuster musical!

The Posies Secret Pop Up Show