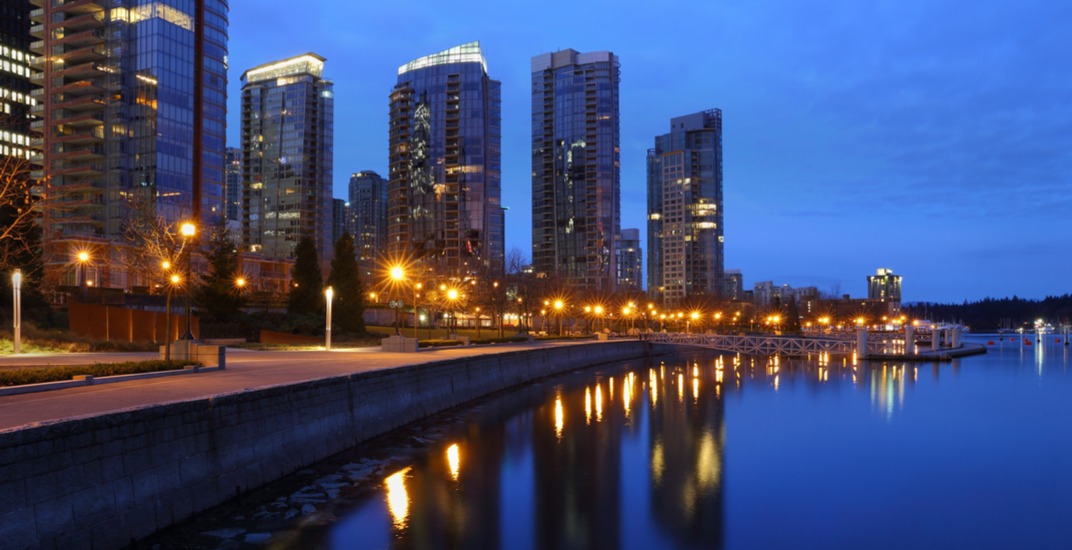 Plan your Thursday with our rundown of seven things to do around Vancouver, including Vancouver Canucks, UBC Harvest Feastival, and more.