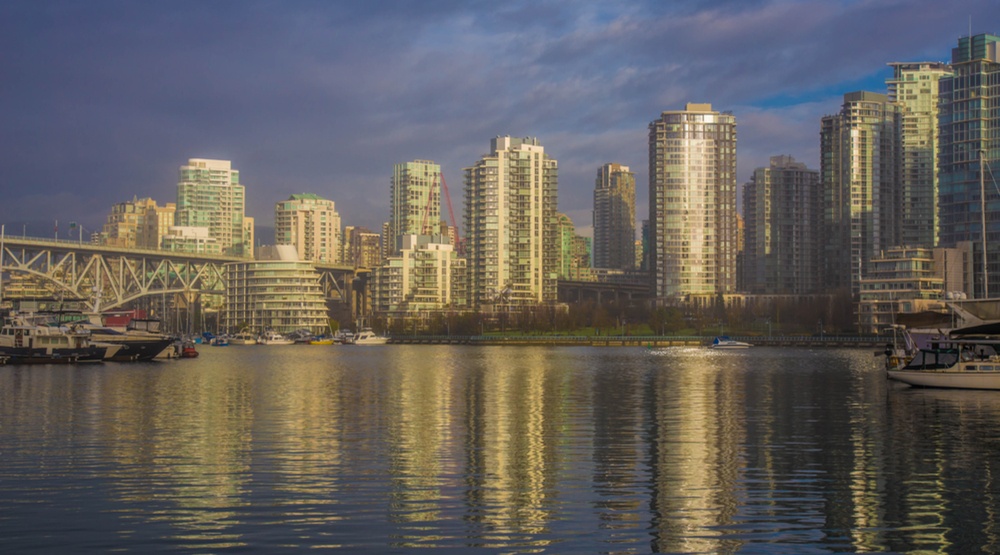 It’s Thursday and the weekend is just around the corner! To help get you there, here are five things to do in Vancouver this Thursday, from live music to Pancakes & Booze.