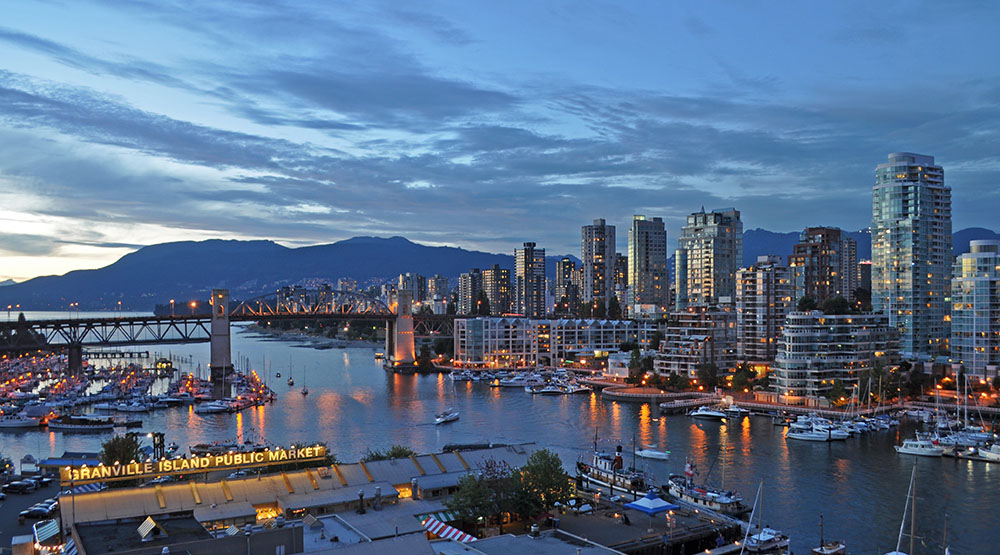 Who likes Mondays? Your weekend of basking in the sun is done and it’s all about just trying to make it through the day, right?

Whatever the weather, here are five things to do in Vancouver this Monday, from partying with pride to flatsharing with vampires.