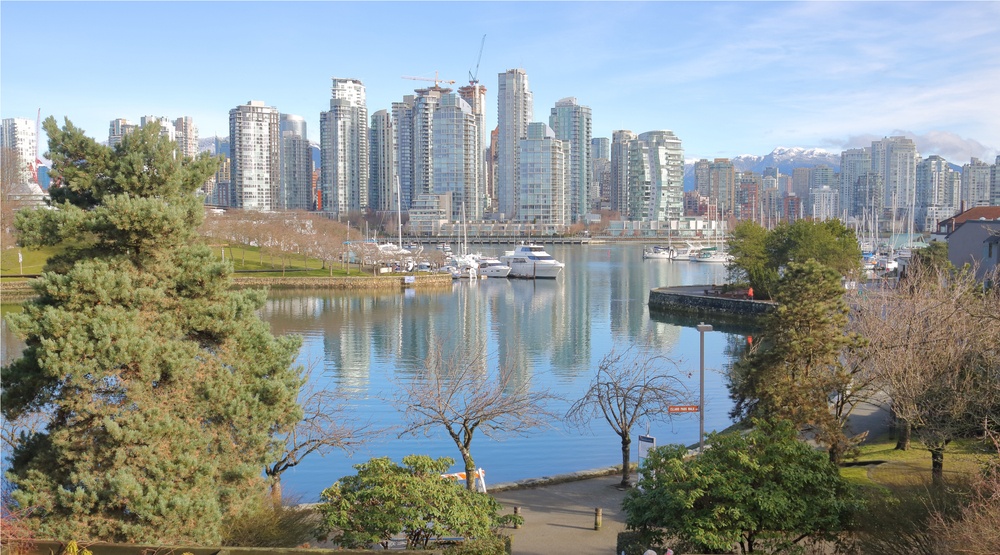 The last week of February is here, so let’s make the most of it! Here are seven things to do in Vancouver today, Monday, February 27. 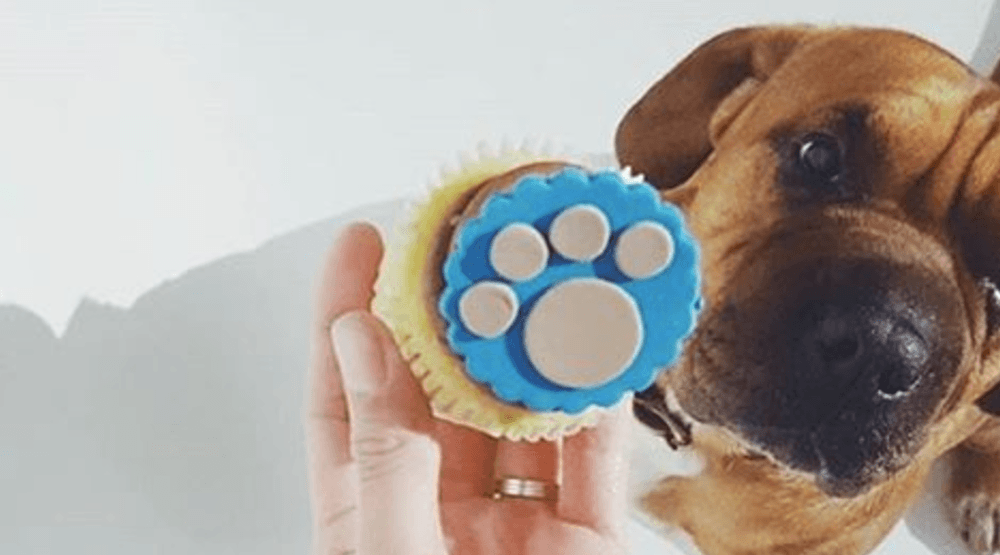 The Octopus Project with Sound of Ceres & Mellt