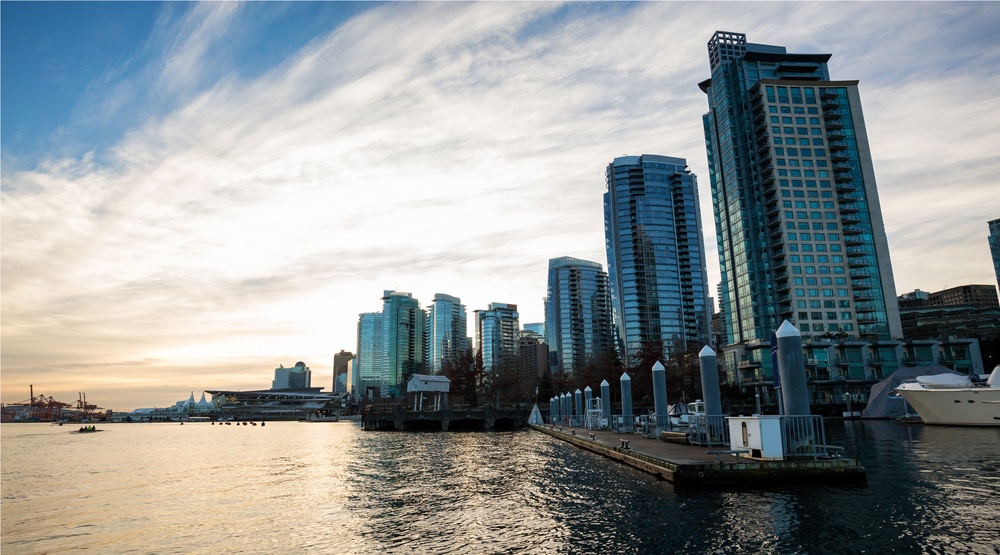 Happy Friday aka St. Patrick’s Day! There are fun events happening all over Vancouver, so check out our list of seven things to do to get started, from Celtic Village to an Irish improv show. 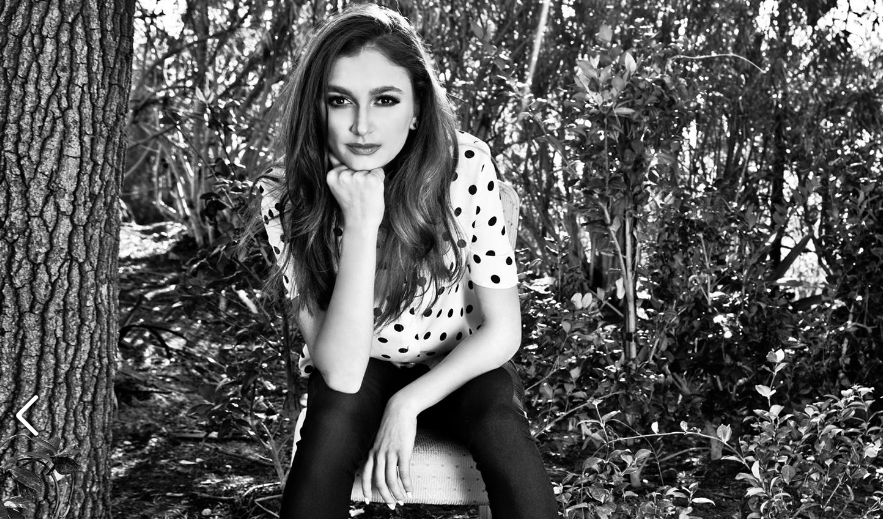