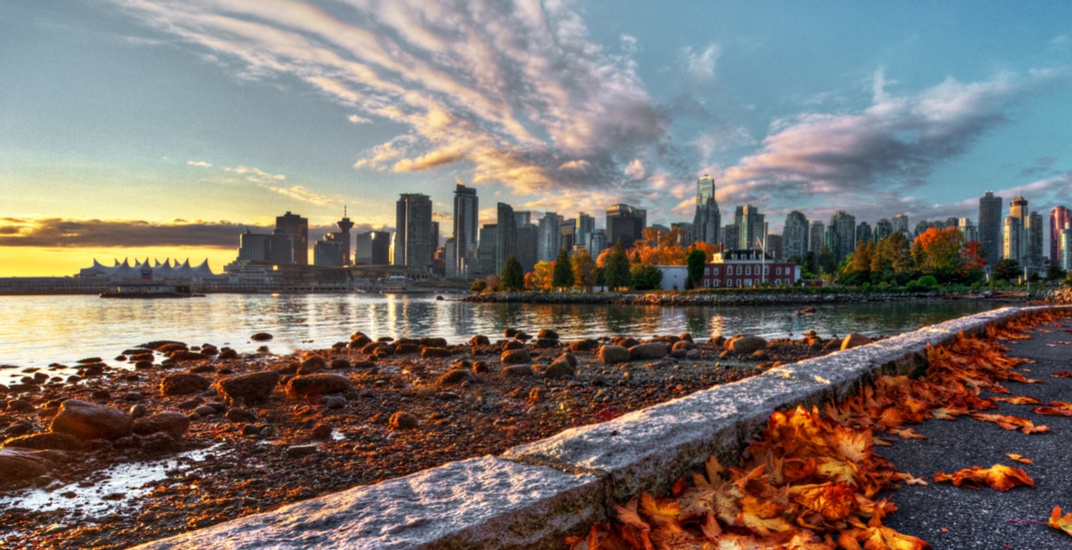 October is just around the corner, so let’s say hello to a new month with an exciting event around Vancouver!

Get your weekend going with our list of 20 things to do this weekend, Saturday, September 30, and Sunday, October 1, 2017. 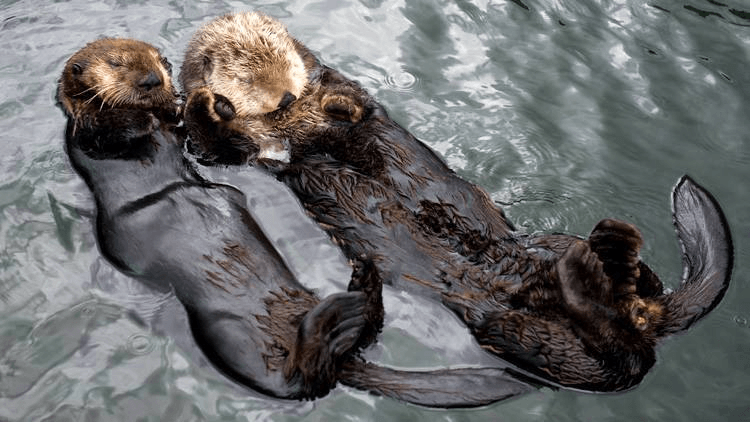 Scream like Goku in front of the Olympic Cauldron 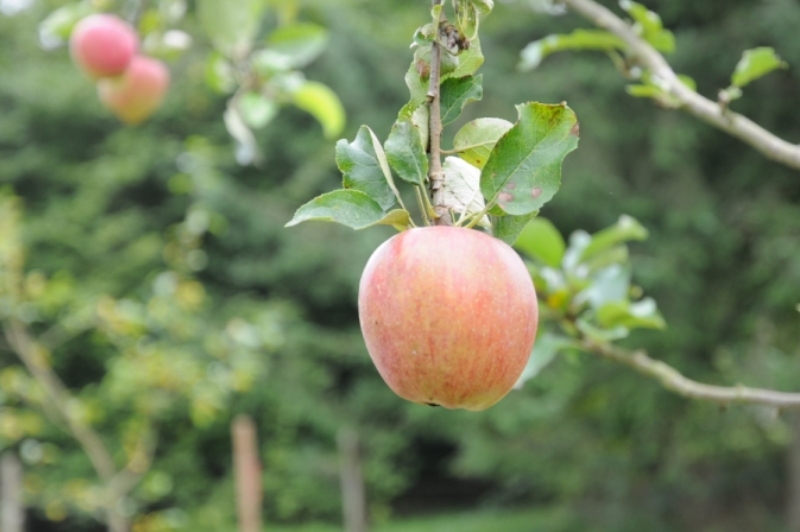 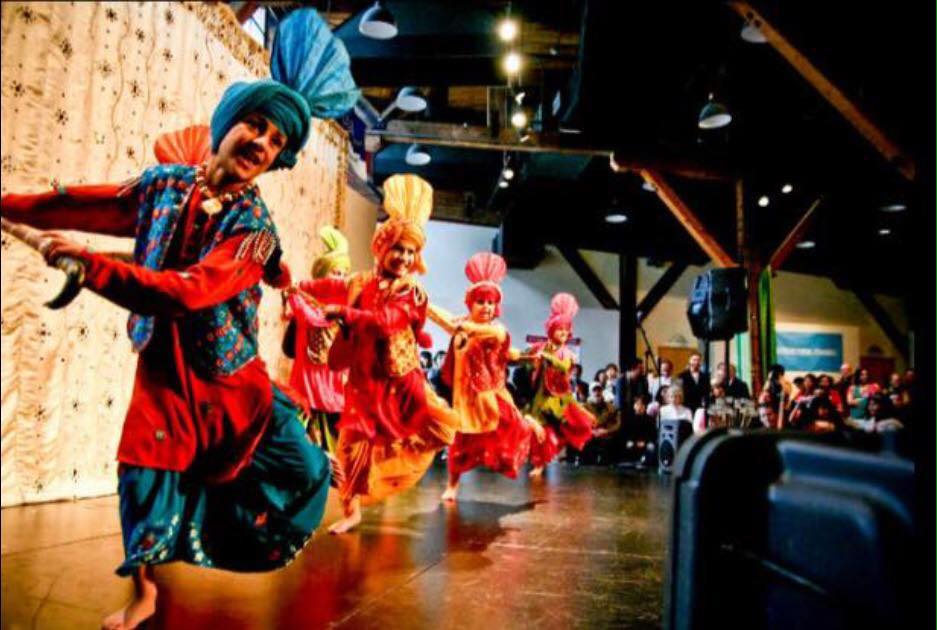 Definitely Dalí at the Oakridge Centre

Art in the City

Feast on the Fraser 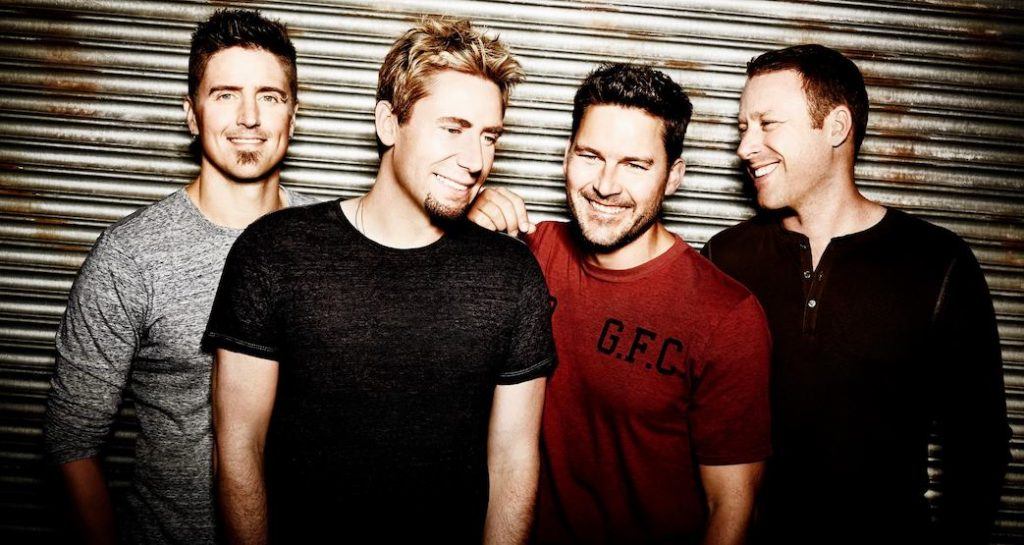